Another beautiful summer weekend is coming up in Albany and the Capital Region, and there is no shortage of events to check out. Read on to learn about family-friendly festivals, free concerts, and more local happenings.

Find out what’s going on this weekend and beyond:

Free Summer Concerts in Troy, a Local Restaurant Closes, and a New Mural Is Unveiled

Stay Tuned for the Return of Rockin’ on the River

Although many of the Capital Region’s summer concert series have already begun, the popular Rockin’ on the River at The Waterfront in Troy will kick off next week on Wednesday, July 20. This year’s free outdoor concert series will take place in a new location at the waterfront/River Street Market (433 River Street in downtown Troy), and it will feature live music and local vendors from the community. Each event will run from 5:30pm-8:30pm.

The Kitchen Table Prepares for Final Day of Service 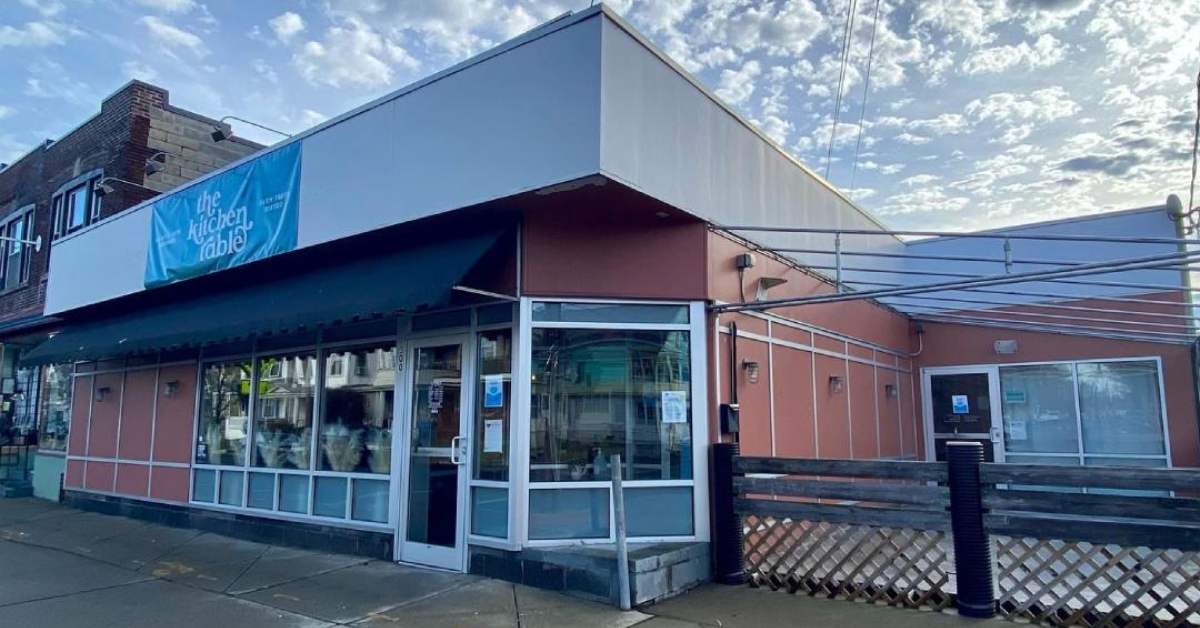 The Kitchen Table, a New American restaurant in Albany formerly known as New World Bistro Bar, has announced on Facebook that their last day of service will be Saturday, July 16. According to an article from News 10 ABC, owners Annette and Scott Meyers have decided to permanently close the restaurant due to a number of factors, including health issues and the COVID-19 pandemic, and both the building and property will be put up for sale. If you’d like to say goodbye, then be sure to join them for food and drinks before the end of service tomorrow.

A New Mural in Rensselaer Showcases Diversity and Individuality

Designed by local artist Jackie Brickman, “Growing Together” is a new mural that features puzzle piece artwork, the school mascots of Doane Stuart School and the Rensselaer City School District, and a mosaic of 562 tiles created by students from both schools. As noted in an article from News 10 ABC, each tile has been decorated to showcase diversity and individuality in either student body.

You can find the mural at Riverfront Park in Rensselaer on the underpass pillar across from the Dunkin’ at 448 Broadway.

Sip your favorite craft beverages in the Capital Region >>