There’s no shortage of summer fun in Albany and the Capital Region! Plan a visit with the family for free movies and music, meet artists and writers at Electric City Comic Con, and more.

The Season Is Heating Up With Awesome Events 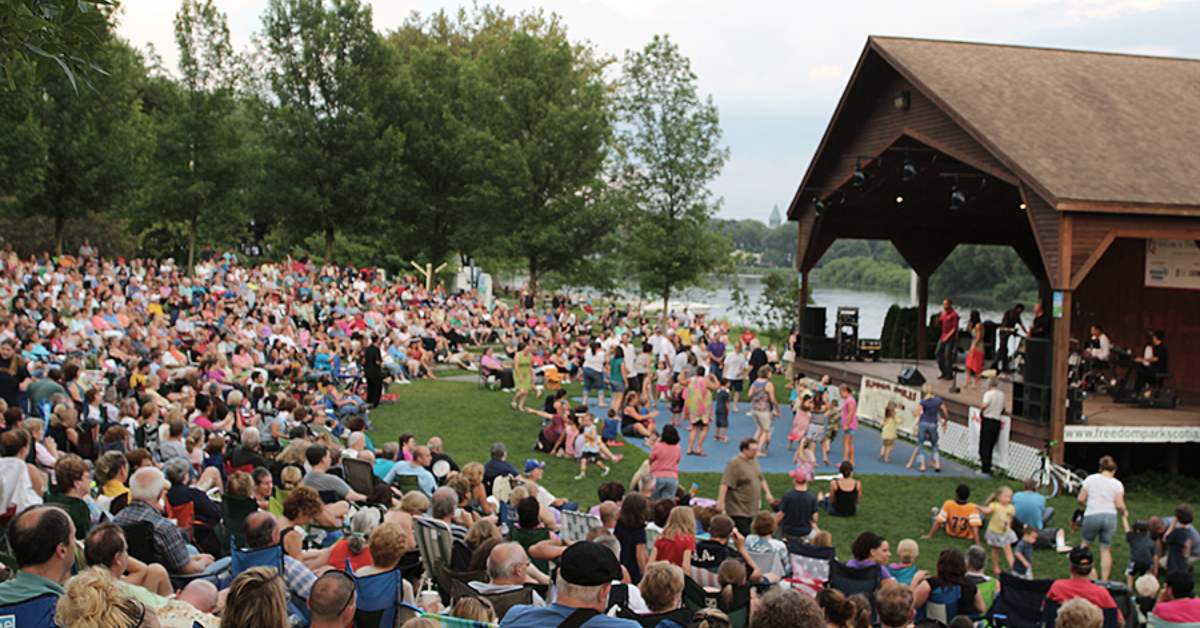 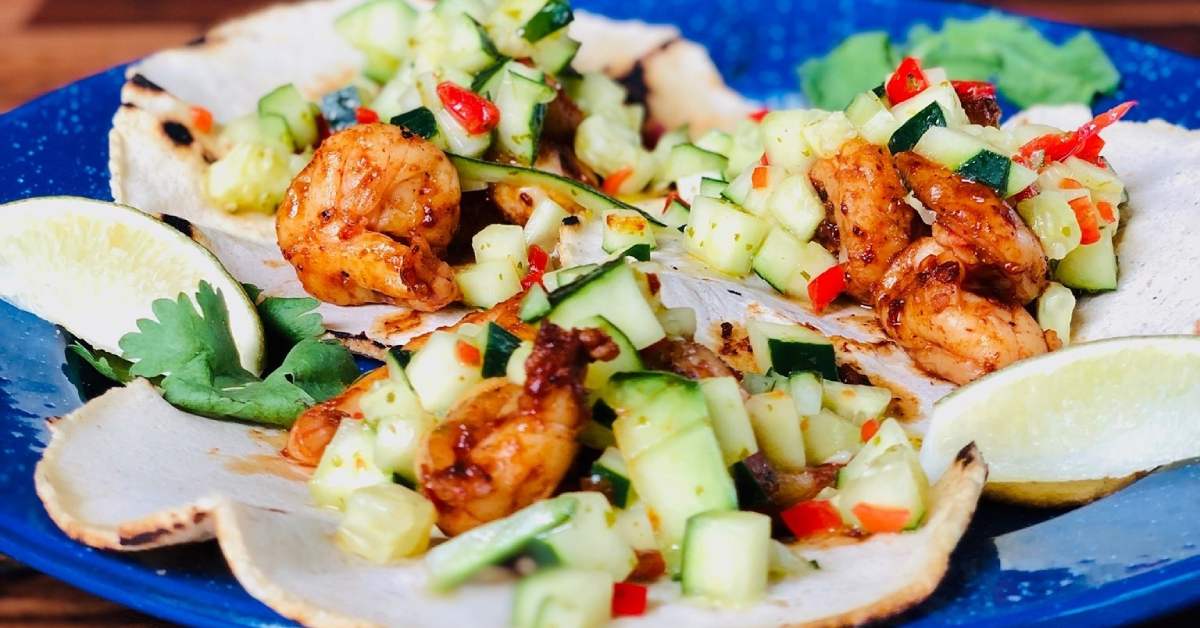 Formerly located in Saratoga Springs, Tatu Tacos & Tequila has officially opened at its new location in Troy as of July 7. Tatu is popularly known for offering innovative cuisine inspired by the Yucatán Peninsula of Mexico, and the new space will seat about 90, including 11 at the bar, reports the Times Union. Although the restaurant is waiting on its liquor license, you can still stop by and enjoy some delicious food. The Times Union also notes that the projected hours are Tuesday – Saturday at 5:00pm, with weekend brunch and Sunday night service starting at a later date.

A New Cafe Is Coming Soon to Rensselaer

According to a recent Facebook announcement, progress is being made on a new eatery in Rensselaer called Cafe Twelve 04. Details are limited at the moment, but the cafe is located at the former home of Salsbury Place, a breakfast restaurant that closed last year. For now, be sure to follow their Facebook page for the latest updates: https://www.facebook.com/cafetwelve04/ 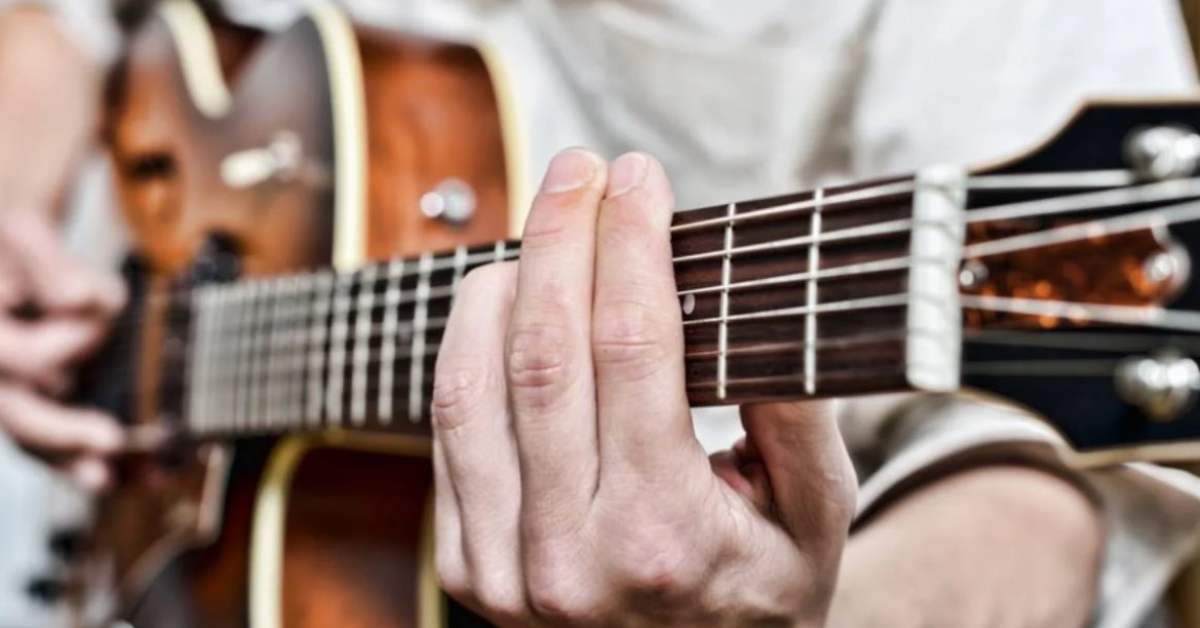 Each summer, the City of Troy comes alive with music from some of the top talent in the region during the Powers Park Concert Series. This year’s concert series will be held every Saturday from July 9 – August 27, and admission is free. Stop by this Saturday for a special Adirondack Muscle Cars Car Show at 2:00pm, Emerald City at 3:00pm, and The BrokenHearted-Tom Petty Stevie Nicks Tribute at 6:00pm.

Have You Heard About Albany’s Newest Barber Studio?

Mark your calendar for the grand opening of Galeria Barber Studio in Albany on July 23 from 12:00pm-3:00pm. As reported by News 10 ABC, Galeria is a unique business that will offer full barbering services and display original artworks for customers to check out. The new barber studio was founded by brothers Rafael and Ernesto Santana, and the grand opening event will include an art exhibit, haircuts, and giveaways.