Crossgates Commons in Albany NY is home to a two-story Walmart Supercenter!

Did you know the largest Walmart Supercenter in the U.S. opened on May 17, 2008? 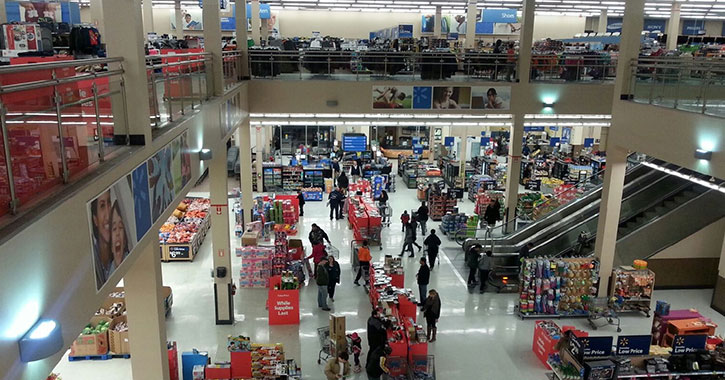 The two-story Walmart at Crossgates Commons in Albany NY is fully equipped with a supermarket on the first floor, discount department store merchandise on the second floor, and even a special escalator for shopping carts to help you navigate between the two! The shopping cart escalator runs alongside the regular escalator, releasing each cart shortly after the shopper steps off. 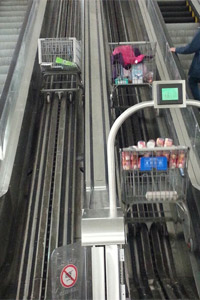 After the closing of Sam's Club in May 2006, the company decided to combine its adjacent Walmart store with the vacant space to create one massive Supercenter.

As of February 2019, this Walmart Supercenter remains the largest in the U.S.!

While you're visiting the Walmart Supercenter, check out some of Crossgates Commons' other tenants, including:

Looking to do even more shopping while you're in the area? Crossgates Commons is just a short drive from Crossgates Mall and Stuyvesant Plaza, both of which are home to a huge variety of stores.

Want to enjoy a good meal after a long day of shopping? Browse area restaurants >>

<< Return to the Albany News Archive