When we take a step back to look at our progress, as a country, a society or even as individuals, it’s difficult to avoid being stuck in a tug-of-war between basking in how far we’ve come and fearing how far we still have to go. 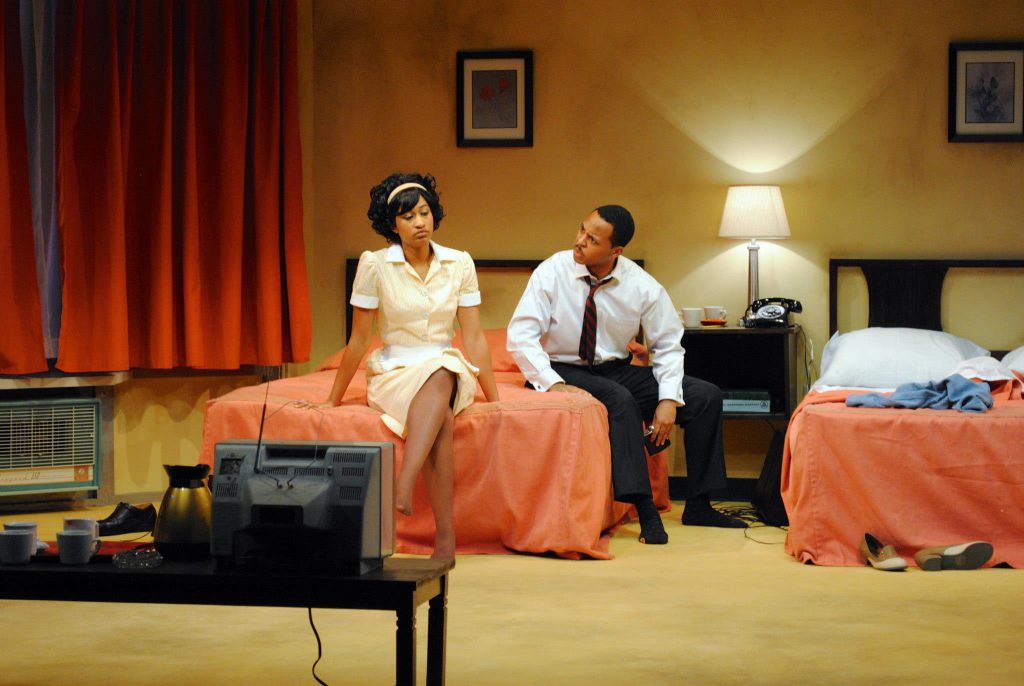 Capital Repertory Theatre’s newest production, The Mountaintop, tells a story of what the last night of Martin Luther King Jr.’s life may have looked like – and it does so beautifully. The imaginative telling by playwright Katori Hall explores Martin Luther King Jr., the hero, as Michael – the man and forces you to realize he had fears and doubts and most importantly faults. 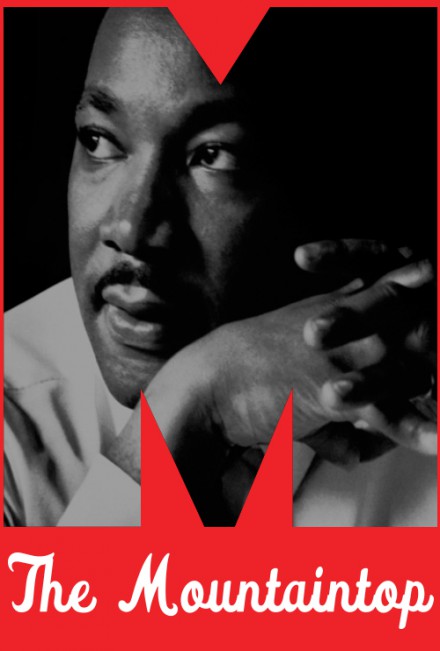 On the brink of his mortal end Martin Luther King Jr. yearns to know what all of us hope to know: that our work will be carried on and our goals will be reached, even after we’re gone. He’s granted a glimpse. And while he sees Civil Rights succeed and changes he fought for made, he also must cope with more tragedy and death and struggles than he could have never imagined before finally seeing the world he ultimately dreamed of. Its startling to realize his dream is still in the future, and burdening to imagine how far away The Mountaintop might be. But progress is a tricky thing.

In downtown Albany we stand in a similar place. We can’t forget how far we’ve come or lose sight of where we’re heading. And even with big and exciting future plans, we have to look even further to reach the top. Come see the show and let it ignite the fire in you (or rekindle what’s already burning) and inspire your work and life. Daily performances run now through February 9, 2014 (dark on Mondays). Visit downtownalbany.org for more information, the latest news, dining options and more.