It’s not every day you’re inspired to call something hauntingly beautiful, but The Secret Garden at Capital Repertory Theatre easily achieves it.

Centering around the tragic events of a young girl (Mary Lennox, played by Brittany Ross) and the chaos she endures early in life – and that which she initially inflicts on others – the play is set in 1906 India and England. A time when cholera has taken a massive toll on the population, it is death and life that both threaten to tear distant family members apart and bring them together. 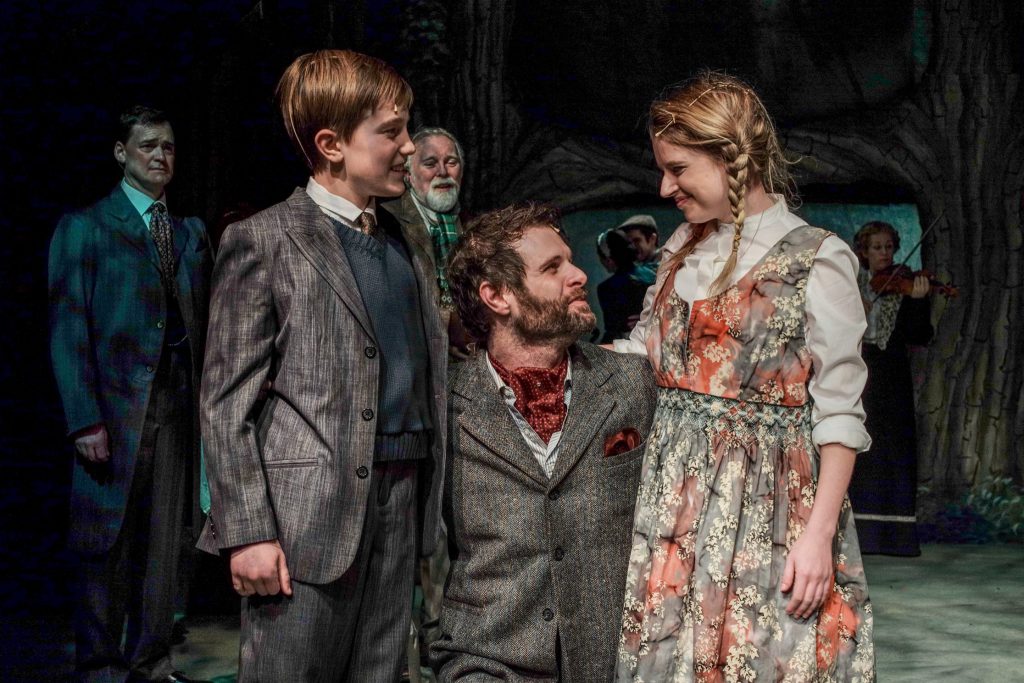 In the play’s early moments, Lennox suffers the loss of her parents and is quickly swept away to her uncle’s (Archibald Craven, played by Cole Burden) manor in North Yorkshire. Throughout the performance Ross physically and emotionally maneuvers easily from moments of elation to righteous indignation directed toward her cousin and uncle, among other people.

Upon her arrival in England, Mary is described as bland and sour, only starting to warm up to her new surroundings once she discovers the gardens. It is the secret garden, though, that is the catalyst for her emotional evolution. In her effort to find the key and door to the overgrown garden, she embraces the bedridden Colin, works to aid in his recovery and fights for the manor’s future.

Characters who have died are a near constant presence on the stage, dancing between reality and dreams (at times literally), singing out to their loved ones. Most heard and addressed is Lily (Mollie Vogt-Welch), the mother of Colin and wife of Archibald. Vogt-Welch and Burden boast astounding, heart-wrenching voices. As the depressed Craven, Burden cries out to Vogt-Welch so achingly well it feels less like you’re in the heart of downtown Albany and more like you’re privy to an opera. Matching his talent is the angelic voice of Vogt-Welch, who has in fact performed at the Metropolitan Opera. 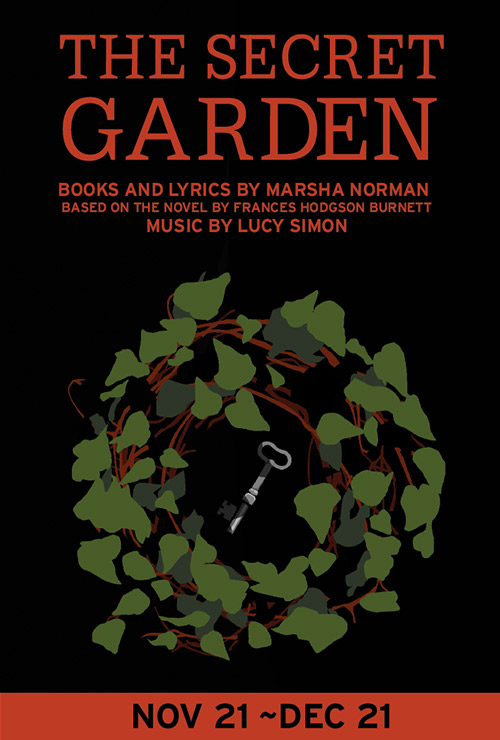 For their parts, both the garden and Colin are spoken of far more frequently than they are seen, but each has an indelible roll to play. In fact, the garden is hardly seen at all which places the focus less on the blooming flowers and more on the blossoming characters.

There is, as you’ve come to expect at TheREP, an immense amount of talent on stage and behind the scenes. In The Secret Garden each cast member, even those who grace the stage only momentarily, leaves a mark on the audience.

With sweeping, beautiful choreography and songs you can’t help but have an emotional reaction to, The Secret Garden is not to be missed. Consider it Capital Repertory Theatre’s gift to the Capital Region, and the perfect addition to the holiday season, a time when we look for the best in ourselves and others.