We urge everyone to contact individual businesses to confirm their hours of operation before visiting, while we flatten the curve through social distancing.
Home / Things To Do / Hockey

Ice hockey is one of the fastest and most exciting sports out there! Whether you're a casual or a committed fan, an Albany hockey game is always a great event for the whole family to enjoy, particularly on those long, cold winter evenings in Upstate NY. From the opening buzzer to power play excitement, Albany hockey offers some of the most fun available anywhere!

The Capital Region is home to multiple college hockey teams you can watch. Here's a brief look at some of the region's ice hockey teams: 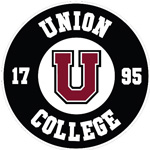 Union College fields NCAA Division I ice hockey teams for both men and women. Both play their home games at the Frank L. Messa Rink at Achilles Center on the Union College Campus in Schenectady. The men's team won its first NCAA hockey championship in 2014 after beating Minnesota by a score of 7-3. 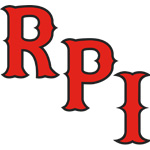 Like Union, Rensselaer Polytechnic Institute also fields both men's and women's NCAA Division I ice hockey teams each year. Both teams play their home games at Houston Field House on the eastern side of the Troy campus. 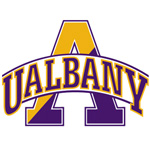 Although UAlbany doesn't have a varsity hockey team, they do have a men's club team. Their home rink is the Albany County Hockey Facility. 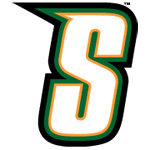 Siena College has a men's club team that plays in the American Collegiate Hockey Association's Super East Collegiate Hockey League. Their home ice is the Albany County Hockey Facility and the team plays both league and non-league games throughout the season.

Hockey in the Capital Region is fun for everyone, including both participants and spectators. There are also lots of other sporting events in Albany, like college basketball, hard-hitting lacrosse games, and more for you to enjoy.

Looking for professional hockey? The AHL's Albany Devils relocated to Binghamton following the 2016-17 season, but you can still make the drive to Floyd L. Maines Veterans Memorial Arena to cheer them on! You can also visit Cool Insuring Arena in Glens Falls, about an hour north of Albany, to watch the ECHL's Adirondack Thunder.

Find more things to do in the Capital Region »