When you think of bright lights in a big city, one place should come to mind – the Big Apple. In the past, some people have described New York City as the cultural, financial, and media capital of the world, and it’s hard to argue against that point. As such, it’s no surprise that plans are underway to change the capital of New York State from Albany to NYC. 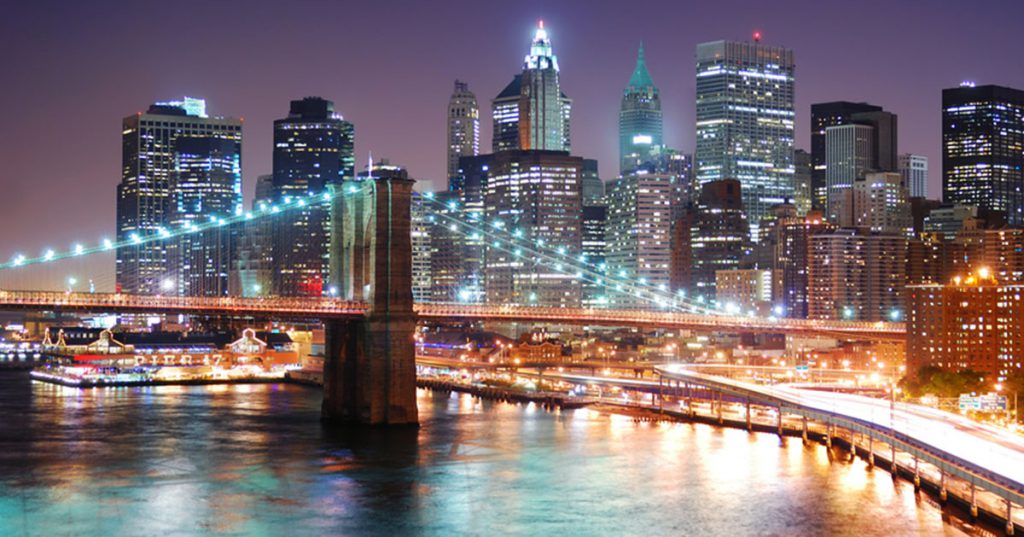 Change Has Been Blowin’ in the Wind

Albany became the state capital in 1797, and there are many reasons for this decision, from the city’s centralized location to its role as a top trading community on the Hudson River.

However, things have changed in New York since the 18th century, and today NYC is not only the state’s most populous city, it is also its most popular city, and a major finance/healthcare/tech/business hub with increased political power. The city has grown so much, in fact, that a groundbreaking proposal aims to make it New York’s new capital.

What Will It Take to Move the Capital?

This capital-moving proposal was announced during a meeting between a group of officials and local leaders in Manhattan earlier this year. While we would like say it’s unprecedented, it isn’t. Twenty five states have moved their capital cities — including New York who moved it around quite a bit in the past.

While moving a capital isn’t unheard of, it has been a long time since a move was made. The last state to move their capital city was Oklahoma in 1910.

So why move it back to NYC now, more than two centuries after it was moved from there in 1797? The group simply believes the capital would be best represented by the state’s ‘best’ city.

Although the costs of this change are a concern, further discussion is expected in the coming months. We’ll continue to update the story as we learn more about the next steps for this proposal.

*Change is in the air, and we will keep you posted! In the meantime, Happy April Fools’ Day (yes, this story is only a joke)