We urge everyone to contact individual businesses to confirm their hours of operation before visiting, while we flatten the curve through social distancing.
Home / Art / Performing Arts

Visiting the Albany area and want to take in a show? The Capital Region boasts a full slate of performing arts venues offering concerts, plays, musicals, dance performances, and more. Check out six of the area's most iconic theaters and performing arts centers below!

A Historic Venue with a Variety of Shows: The Palace Theatre 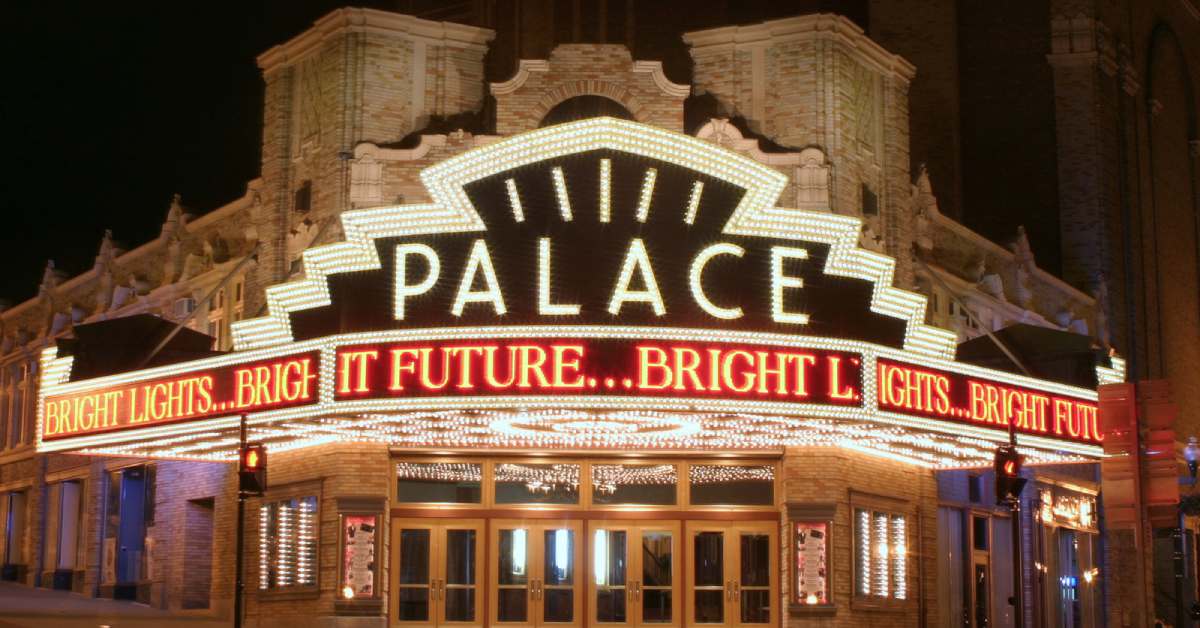 The Palace Theatre opened in 1931 as a venue for both first-run feature films and vaudeville acts. With elaborate Austrian Baroque architecture on the inside and an Art Deco entrance, the Palace is a beautiful and historic place to watch a movie or attend a concert, comedy show, ballet, play, or other live event. 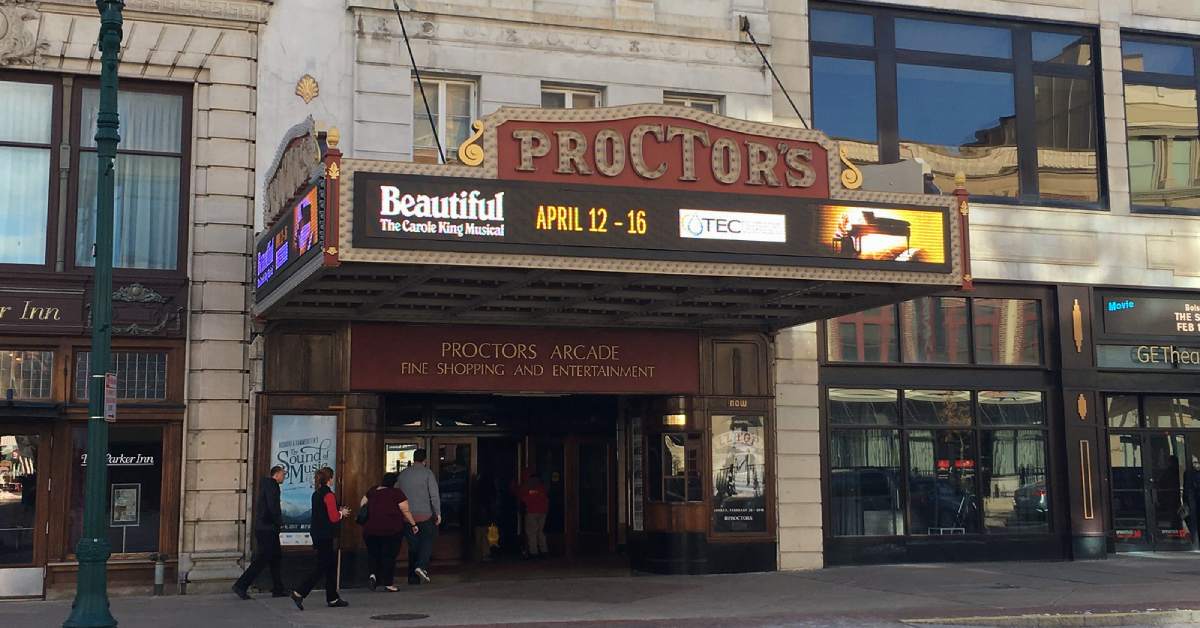 Head to nearby Schenectady, the "Electric City," to see your favorite Broadway show's name up in lights at Proctors Theatre. This historic venue began as a vaudeville hall in 1926. Its first show -- which included a feature film and vaudeville performances -- drew over 7,000 guests on opening day. Today, Proctors features two venues -- the opulent MainStage and the black-box style GE Theatre -- and hosts popular Broadway productions, film festivals, concerts, and special events.

Music, Dance, & Theatre in a Unique Shell: The Egg

The Egg, a distinctive feature in Albany's skyline, was built between 1966 and 1978. The unique venue contains two stages for smaller, more intimate performances. The Lewis A. Swyer Theatre has 450 seats and a small stage that hosts solo performances, chamber music, lectures, educational programs, and more. The Kitty Carlisle Hart Theatre is larger and features 982 seats for concerts, dance performances, and musical theatre.

An Outdoor Venue with a Rich History: Park Playhouse

The Park Playhouse has been hosting high-quality productions of musicals and plays at Washington Park's Lakehouse since 1989. The Spanish-Revival style Lakehouse dates back to 1929 and provides a unique background for outdoor performances. The hillside amphitheater features free seating on the lawn, as well as inexpensive reserved seating.

Local Theatre Productions in a Historic Church: Sand Lake Center for the Arts 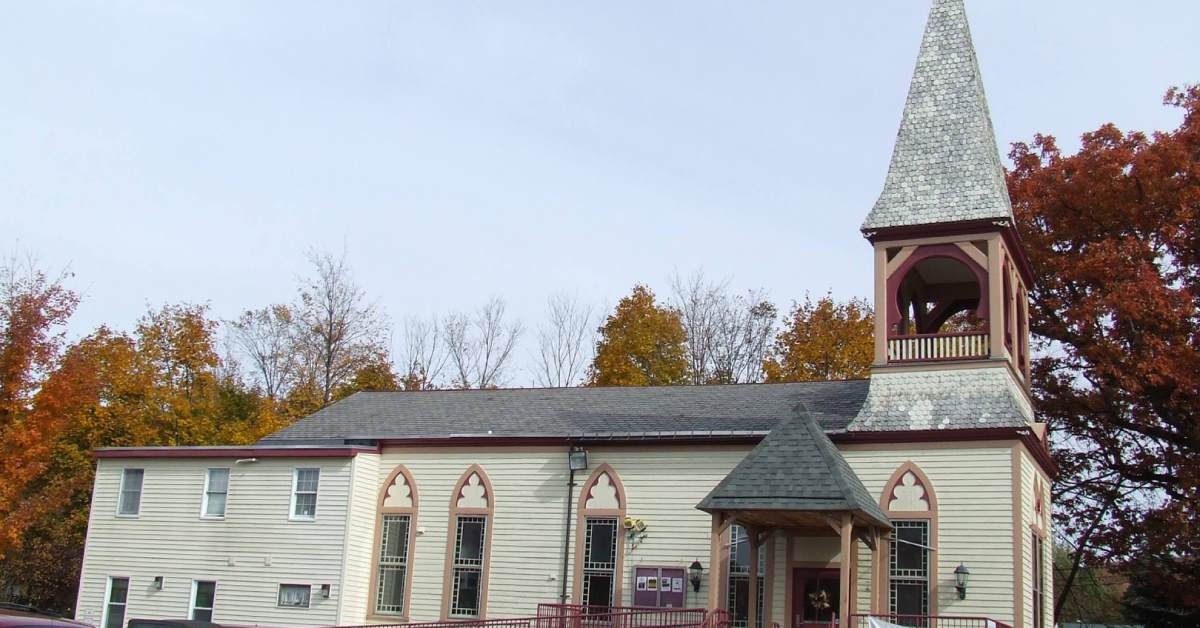 Located about 13 miles east of Albany, Sand Lake Center for the Arts is home to the local theatre company Circle Theatre Players. The center, which opened in 2003, is housed in an old church that dates back to 1835. In addition to theatre productions, they also host acoustic music performances in their on-site cafe, the Squire Jacob Coffeehouse.

A Hotspot for Arena-Sized Shows: The Times Union Center 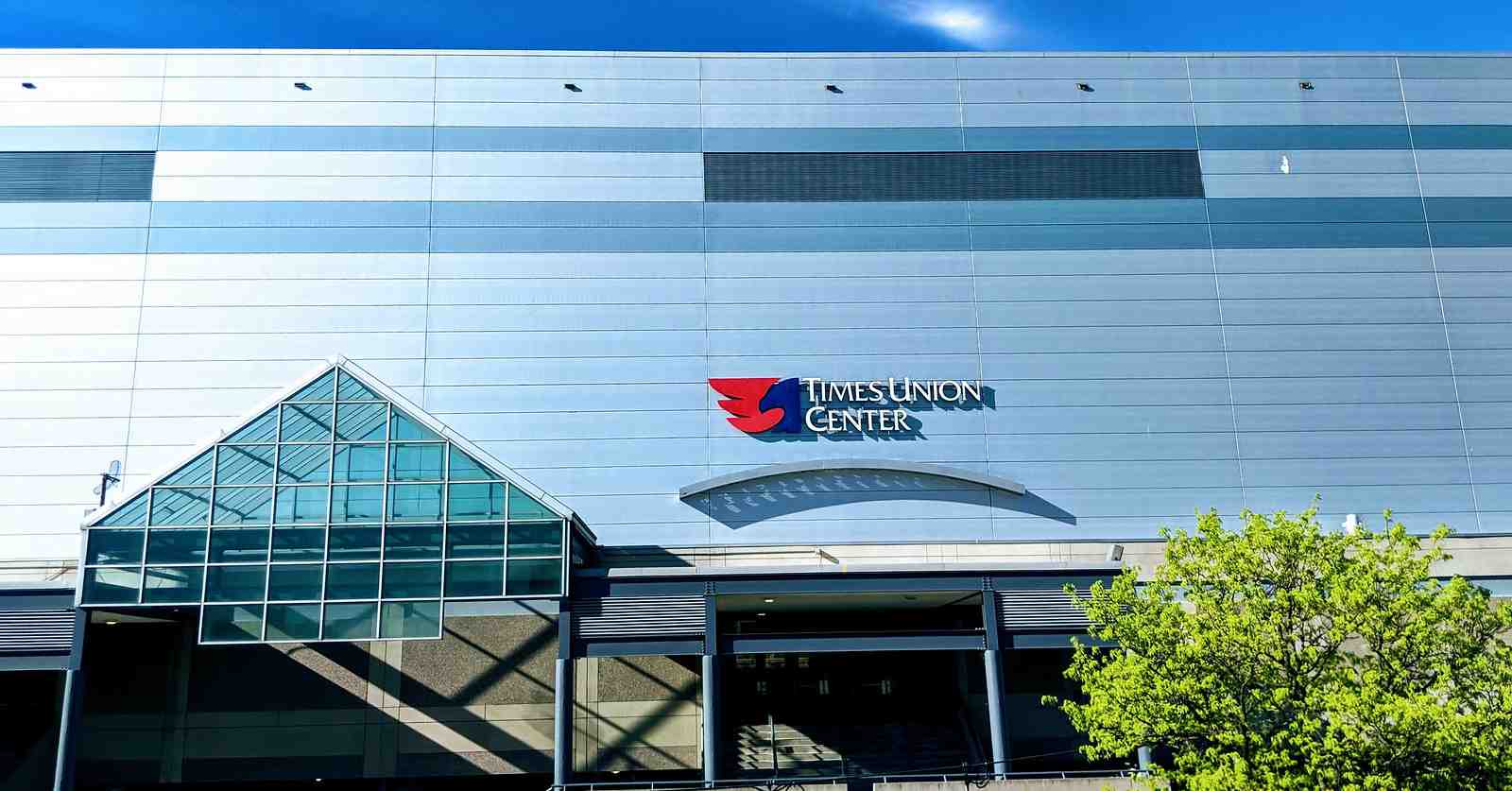 Previously known as the Knickerbocker Arena (1990-1997) and the Pepsi Arena (1997-2006), the Times Union Center is a large indoor venue that hosts sports games, large concerts, ice skating events, children’s entertainment, and other large events. The arena can accommodate as many as 17,500 guests and hosts about 165 events annually.

Don't want to drive home after the show? Find great hotels nearby >>

« Back to the Albany Art Guide