The Palace Theatre, operated by the nonprofit Palace Performing Arts Center, has been a cultural icon and prime entertainment spot in the Capital Region for decades. The Palace has hosted everything from rock concerts to classic movies, from comedians to kids entertainment. 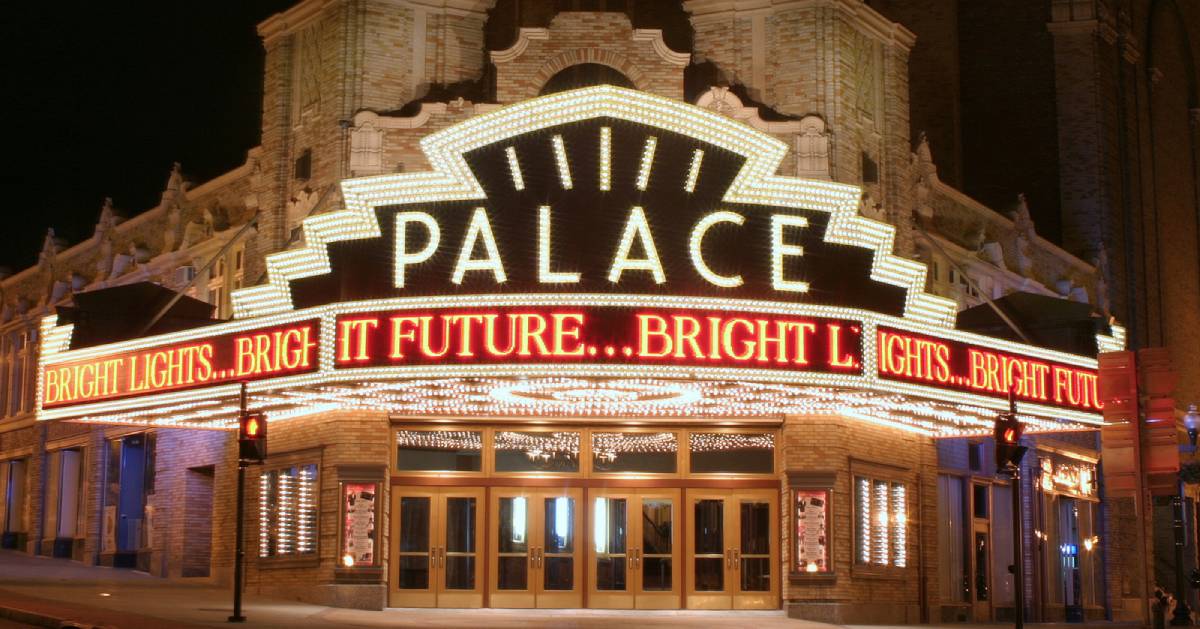 This magnificent building was designed by famous theatre architect John Eberson, and although the facility has seen many upgrades over the years it still retains touches of the past and original design features, like the spectacular brass chandelier in the main lobby. The Palace Theatre initially presented vaudeville acts between feature films and grew to become Albany's prime first-run movie house.

With the invention of the television the movie house days went to the wayside and the theatre closed its doors in September of 1969. The City of Albany purchased the theatre that same year to use as a civic auditorium. In 1979, the Palace was added to the National Register of Historic Places. In 1984, the Palace Performing Arts Center was established to operate the theatre, and this nonprofit helped to transform the Palace into one of the most diversified venues in the Capital Region.

Since then, the Palace has welcomed the Albany Symphony Orchestra, Bruce Springsteen, Alice Cooper, and more music legends, as well as children's theatrical productions, city-sponsored events, and much more. 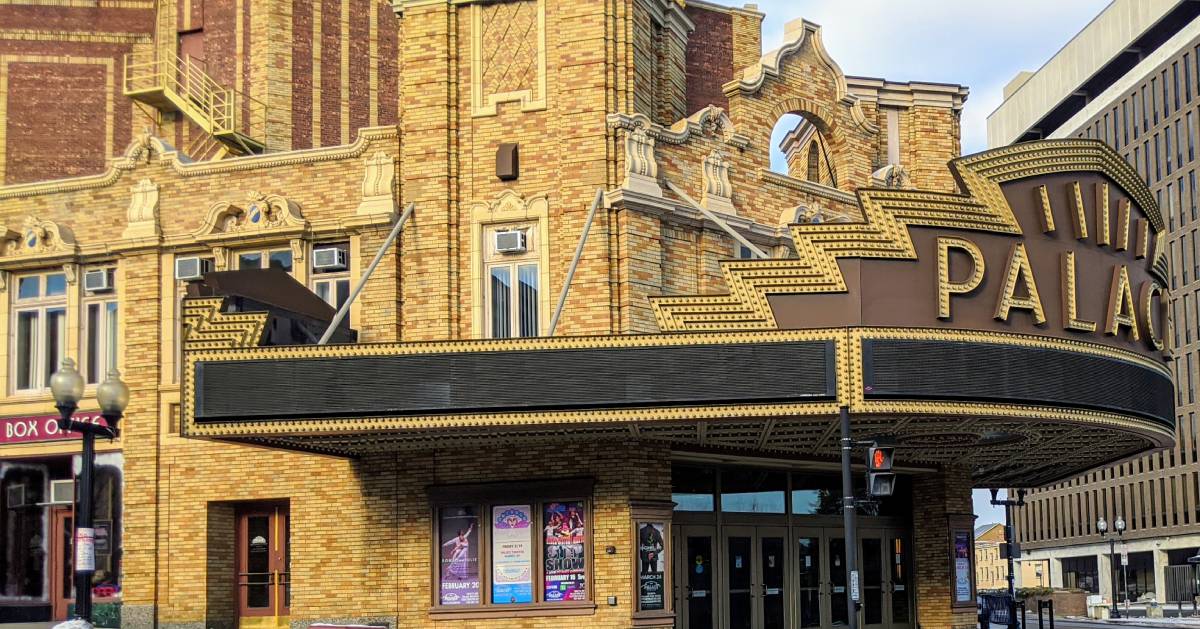 See all theater events coming up >>