Many of us have likely made the 280+ mile trek from Albany to Buffalo over the years, whether for business, to visit family and friends, or perhaps you attended college in Western New York. A one-way drive between the two cities is over four hours, and it’s longer by bus or train. However, an easier mode of transportation may become available soon. 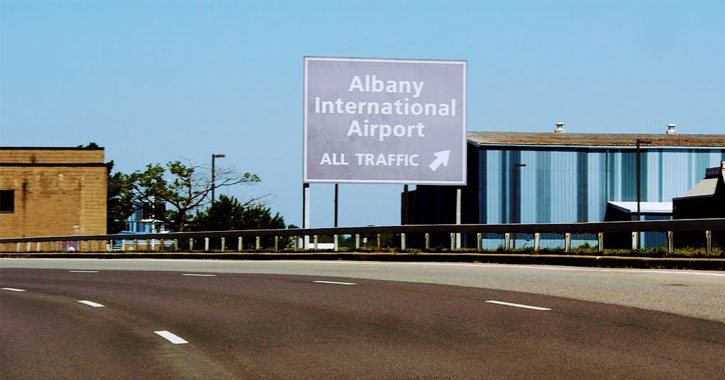 According to The Buffalo News, OneJet Airlines is strongly considering the possibility of restoring air service between Buffalo and Albany in the near future; we haven’t seen flights between the two cities since 2010.

“We’ve been diligently marketing direct service to Albany for some time, but we can’t confirm anything at this time,” spokeswoman Helen Tederous reportedly said.

OneJet Airlines is based in Pittsburgh and currently offers daily flights from that city to Albany and a number of others like Hartford and Indianapolis. The airline focuses on nonstop, affordable travel between smaller airports.

If air travel is reinstated between Albany and Buffalo, although it would be useful for many, the convenience would especially be celebrated among business travelers. Many professionals travel between the two cities, and would likely love the option to do so within one day instead of having to plan an overnight trip.