Home / Things to Do / Spectator Sports 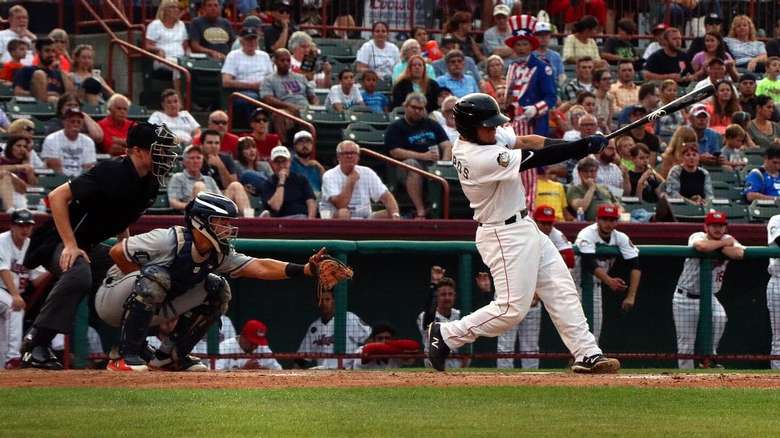 The Tri-City ValleyCats are the Capital Region's prime baseball team! 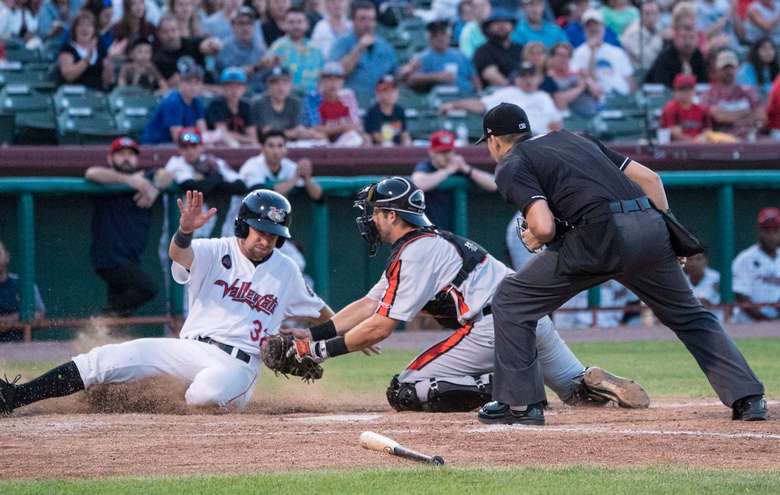 They're a part of the Frontier League, an independent professional baseball league. 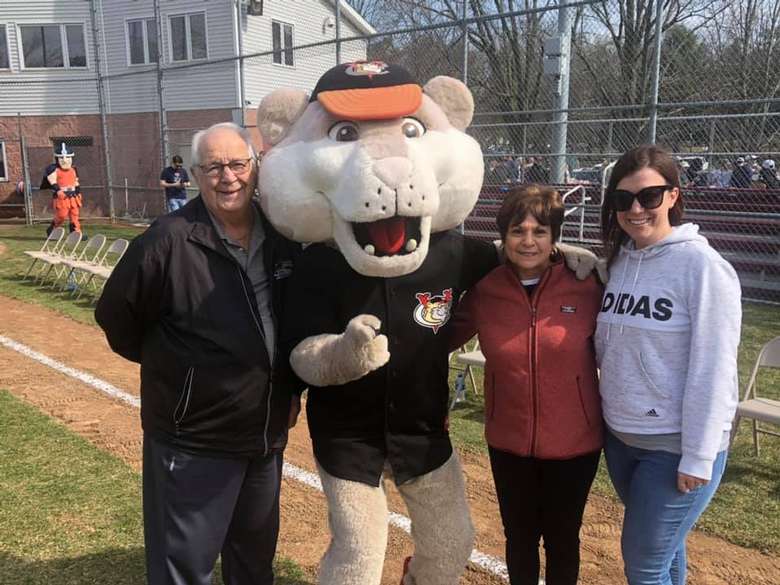 The ValleyCats are known for their high attendance rate and community support. 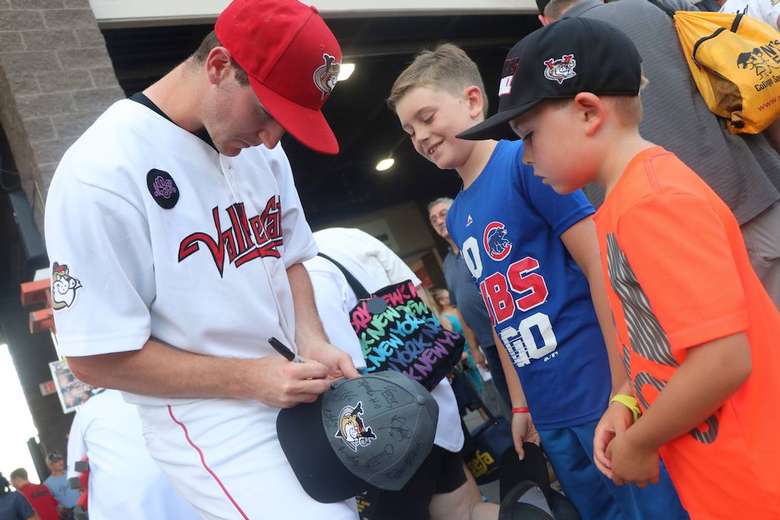 Games are fun for everyone and every age. 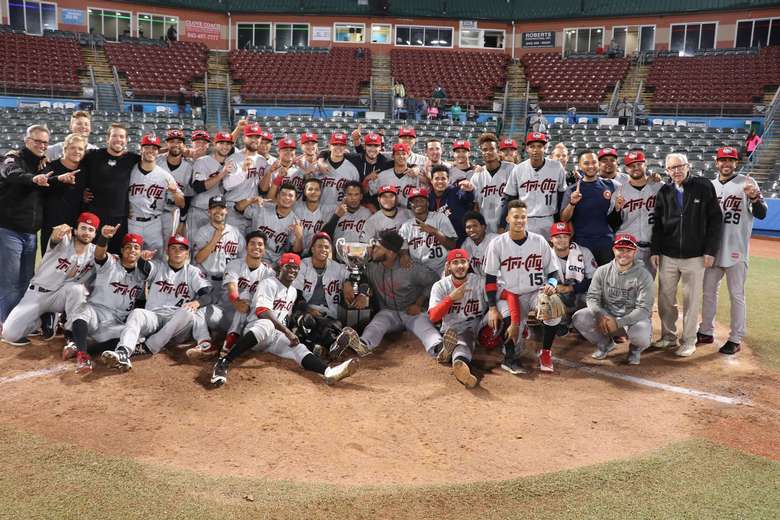 Their games are more than just games - there's always something special going on!

Get ready for special events, promotions, giveaways, and more. 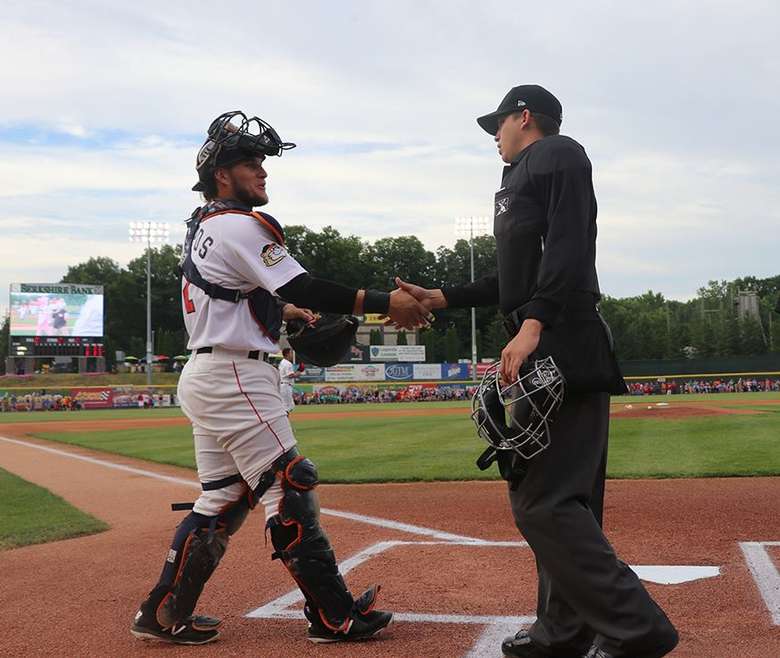 The atmosphere at The Joe stadium is welcoming and family-friendly.

It's a place where everyone can enjoy the game.

Games include themed nights, firework nights, and much more. 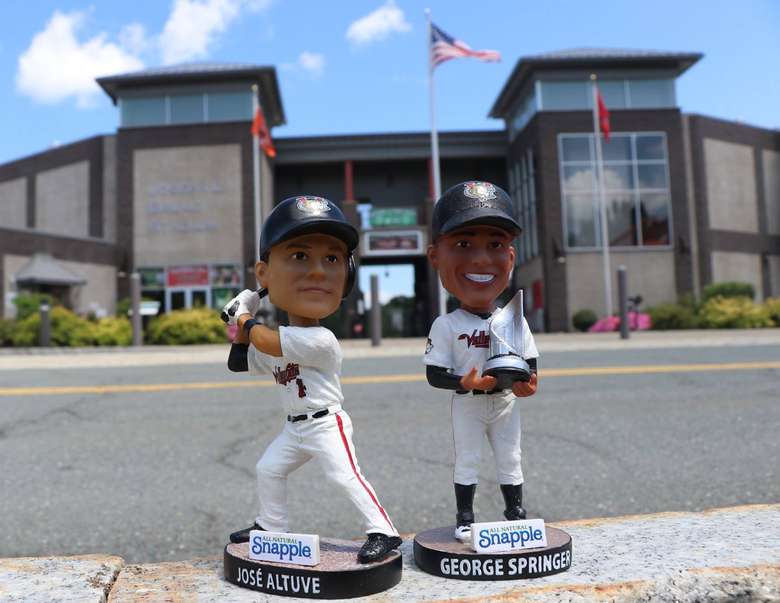 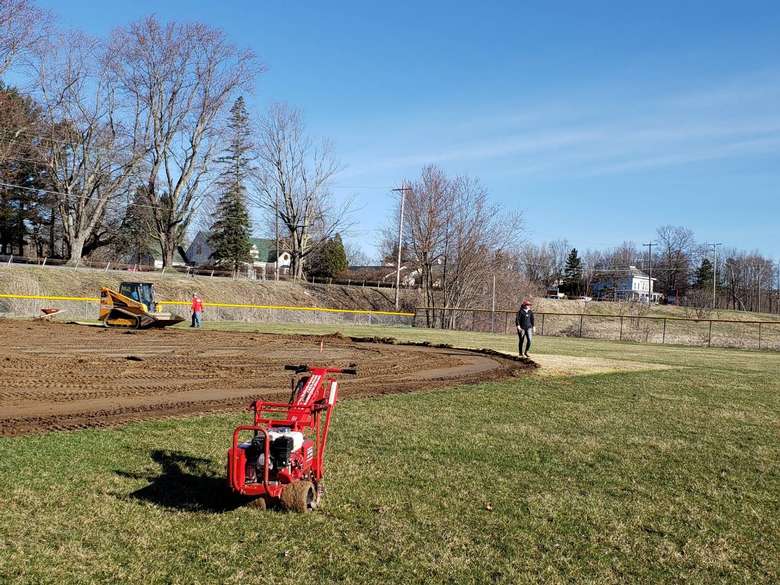 The ValleyCats take part in many fundraising efforts and community projects. 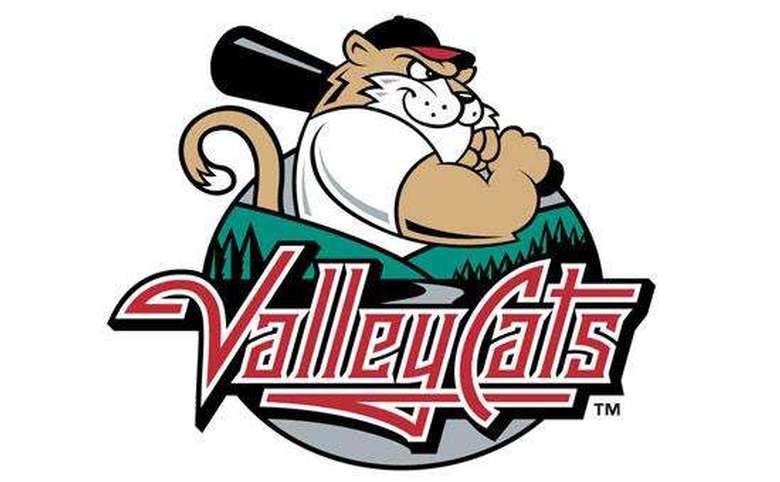 The Tri-City ValleyCats are a professional baseball franchise that specializes in creating a family-friendly, entertaining experience with every game. Each night is a chance to make memories with friends, family, or coworkers.

A Fun Experience Every Time With a Community-Centered Team

All ValleyCats games include at least one promotion or special event, so there's always something exciting going on! Special events can include themed Jersey nights, where jerseys are raffled off for various charities; bobblehead and poster giveaways; and more. There isn't a bad seat in the house at The Joe's stadium, which holds 4,500 people.

When you attend a ValleyCats game you're supporting a local team that gives back so much to the community through their various charitable promotions and community service projects, which could be anything from rebuilding youth baseball or softball fields as part of their annual 4 in 24 Field Renovation Project, to partnering with other organizations to donate funds for every home run hit.

The ValleyCats are now a part of the Frontier League, the largest and longest-running independent professional baseball league that is recognized as an official Partner League of the MLB. Previously, the ValleyCats were a long-time affiliate of the Houston Astros and competed as a member of the New York-Penn League for 18 seasons. Over 80 former ValleyCats players have reached Major League Baseball.

Visit their website to see their upcoming schedule and get tickets!

It's Time for Fireworks & Fun in the Albany Area!
The mesmerizing lights. The vivid colors. The celebratory atmosphere. We love our fireworks, and you can see spectacular shows regularly at Tri-City ValleyCats games in Troy as well as on the Fourth of July and other select times of the year throughout the Albany region.
Attend the Tulip Dig, Visit New Restaurants, and See What Else Is Happening in Albany
From Memorial Day weekend events to new restaurants, there is a lot to be excited about in the Albany area. Check out this week’s news/events roundup for all the latest announcements and updates you should know about.
Tri-City ValleyCats to Honor Nine Local Heroes in the Capital Region
The Capital Region is home to many local heroes who have gone above and beyond to improve our community and make it the best place to live. To celebrate all of their hard work, the Tri-City ValleyCats have partnered with American National Insurance Company to present Heroes Night at the Joseph L. Bruno Stadium in Troy on Wednesday, July 22, 2020.
Attention Sports Fans: Head to Saratoga Race course Today for NY Sports Day
If you love local sports as much as the track you’ll want to head to the Saratoga Race Course today, August 21st, to enjoy New York Sports Day. Capital Region sports teams will be in attendance and there’s another great giveaway going on.
ValleyCats Announce Specialty-Themed Jerseys for 2019 Season
You know when you go to a ValleyCats game it’s more than a baseball game! They always have fun promotions, giveaways, and more. This year, they’re once again partnering up with charities in the Capital Region for their specialty-themed jersey nights.
ValleyCats Gear Up for Autism Awareness Night This Sunday
The Tri-City ValleyCats always have a jam-packed season of fun events, themed-games, giveaways, and more. They’ve recently announced their inaugural autism awareness event, which takes place this Sunday, June 30th.
12 Former ValleyCats Contributed to Houston Astros’ Outstanding Season
The Houston Astros are World Series champions this year for the first time ever in franchise history, in part thanks to 12 former Tri-City ValleyCats players. In fact, a number of ‘Cats players have gone on to play Major League Baseball and will hopefully continue to do so as our favorite minor league team looks ahead to their 2018 season.
ValleyCats Announce 2019 Regular Season Schedule
We may be many months away from the start of baseball season, but the Tri-City ValleyCats have given us something to look forward to with the announcement of their 2019 regular season schedule. Read on and plan ahead for another summer of incredible baseball at The Joe!
ValleyCats Receive Home Field Advantage Award From Esurance and Minor League Baseball
If you’ve ever been to a Tri-City ValleyCats came at “The Joe,” you know just how popular the minor league baseball team is in our area. The seats are filled, the crowd is pumped, and there is always a special event going on. Now, the ValleyCats have officially been recognized as a team the Albany area is proud to support.
Tri-City ValleyCats, Minor League Baseball Season Cancelled for 2020
Minor League Baseball made the official announcement on Tuesday that the 2020 season is cancelled due to the COVID-19 pandemic, which includes the Tri-City ValleyCats. The team spoke to the cancellation and provided information for ticket holders in a recent announcement.
Prepare for Fair Fun, Enjoy Restaurant Week, and See What’s New in the Albany Area
It’s time to satisfy your cravings for fried dough and other tasty treats! Get details on the Schoharie County Sunshine Fair and other festive events, and read on for a couple other major announcements from around the Capital Region.