We urge everyone to contact individual businesses to confirm their hours of operation before visiting, while we flatten the curve through social distancing.
Home / News / Rail Funding 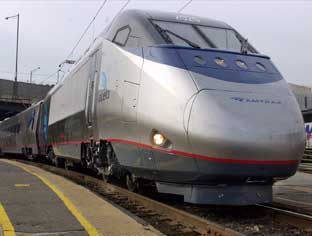 ALBANY NY - The Capital Region will get the bulk of money received for the nation's high-speed rail network, though overall New York State was given limited spending in the first round of funding. The Empire State Passengers Association is thankful for the money New York State is receiving, but disappointed it is not more.

Find other forms of Albany transportation in the area.