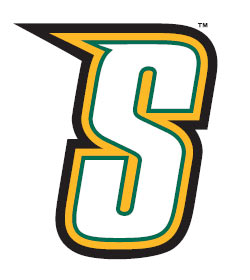 We'll see this Friday, March 19th, when they face the Purdue Boilermakers in Spokane, WA. Tip off is scheduled for about 2:35pm Eastern.

A preseason top 25 team by many experts and sports publications, the Saints stumble a bit out of the gate with a 6-4 record. They hit their stride once they hit conference play, winning 15 in a row at one point and ending up with a 17-1 MAAC record. But that didn't guarantee them a tournament spot. They needed to win the MAAC post season tournament to do that. And even though the Saints trailed at halftime in each of the three games they played, they won them all proving that they were the cream of the conference.

This brings us to next Friday, when they take on Purdue, which hails from the Big Ten Conference. Will the magic from this season and past tournaments continue for the Saints? Stay tuned.

Check the Siena Saints website for information on tournament tickets.