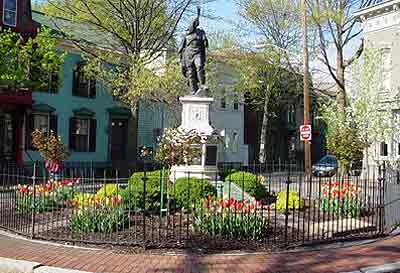 Located in eastern New York State near the joining of the Mohawk and Hudson Rivers, Schenectady NY is deep-rooted in history and culture dating back to the 1600s.

« Back To Schenectady Guide