A Vintage Gem in the Heart of Cohoes
58 Remsen Street Cohoes, NY 12047 | thecohoesmusichall.org
Write a Review 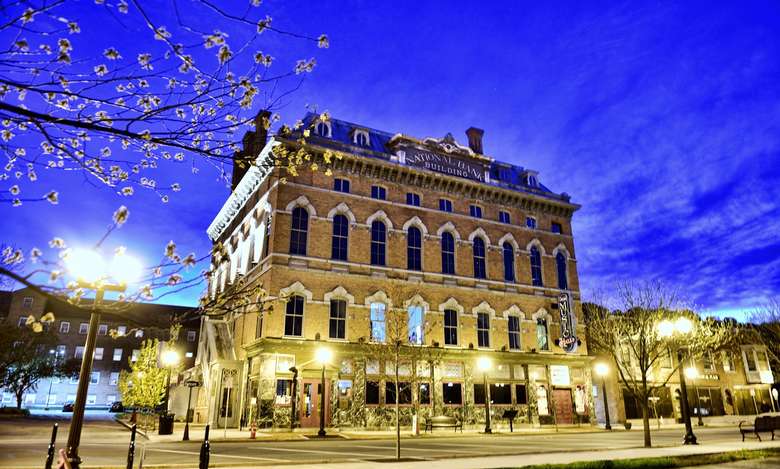 The Cohoes Music Hall is a center of culture, arts, and entertainment. 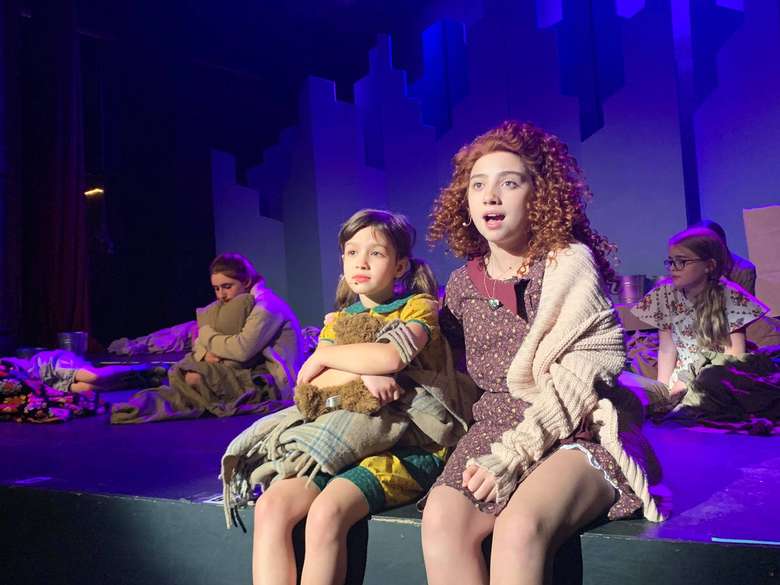 The historic venue has hosted a wide variety of productions. 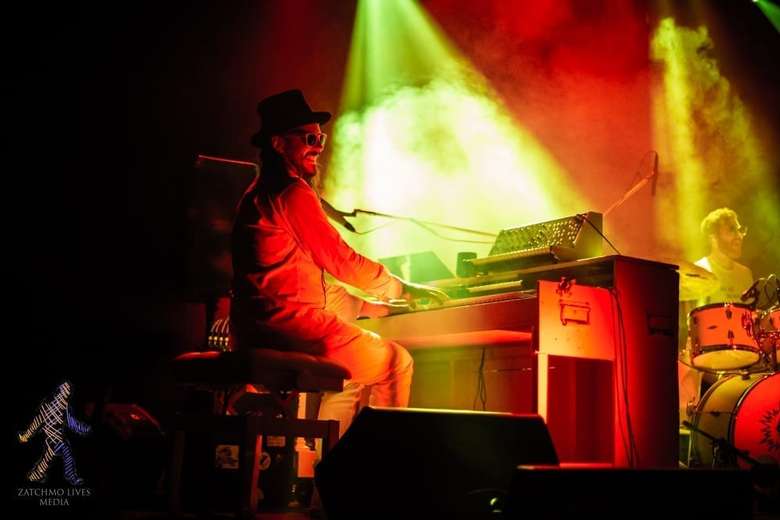 Check out everything from live music shows to stand-up comedy routines. 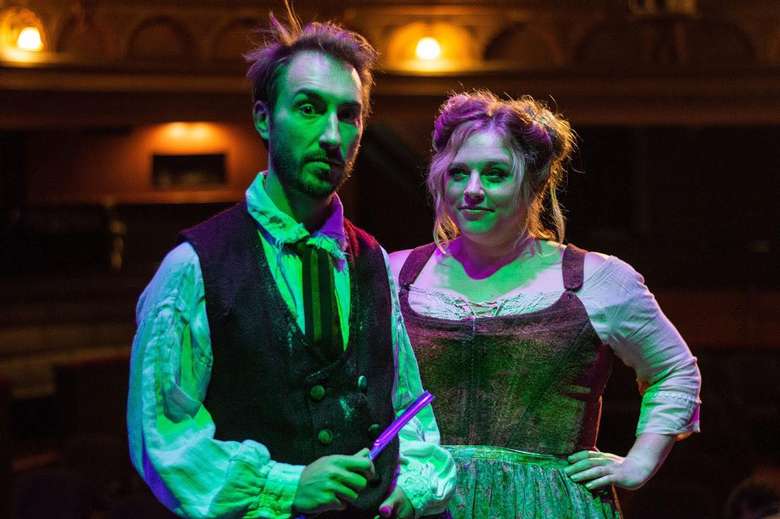 See favorite characters like Sweeney Todd brought to life in this intimate venue. 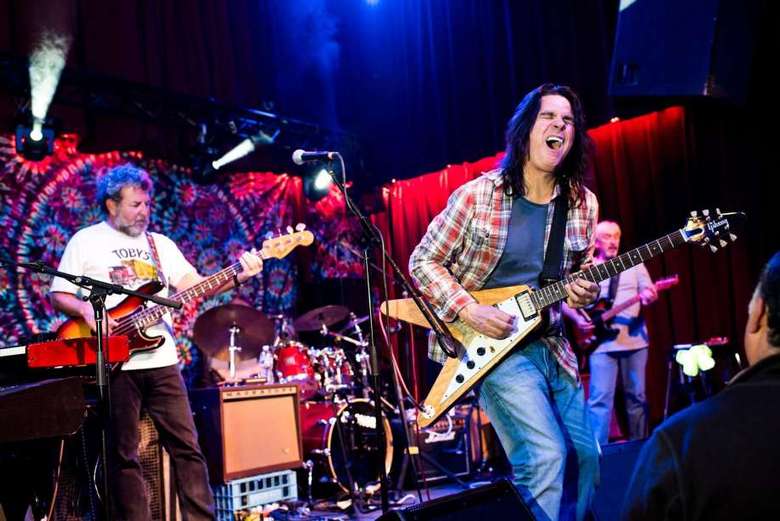 The Hall is known for its incredible acoustics. 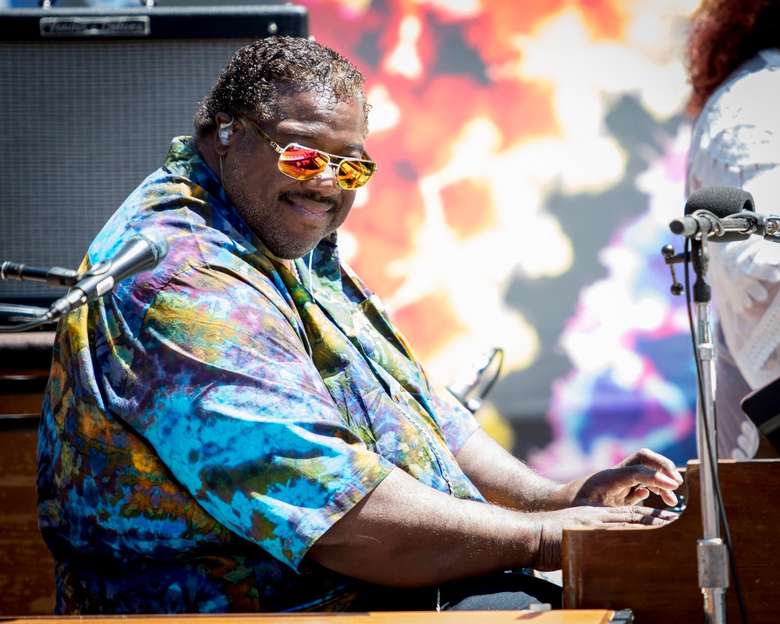 The ideal size of the venue makes it feel like they're performing just for you! 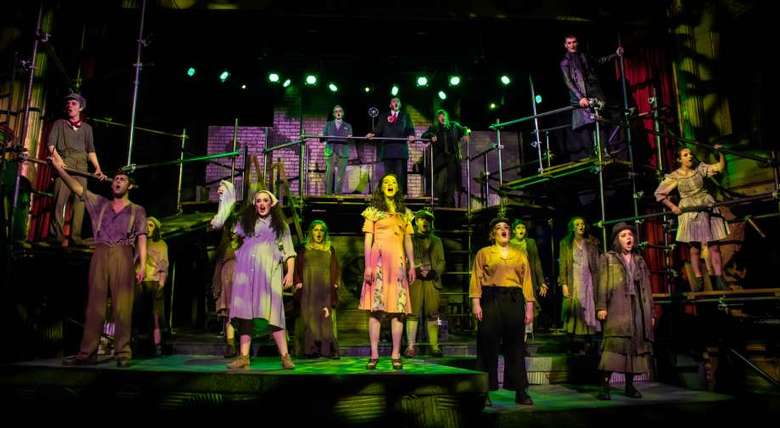 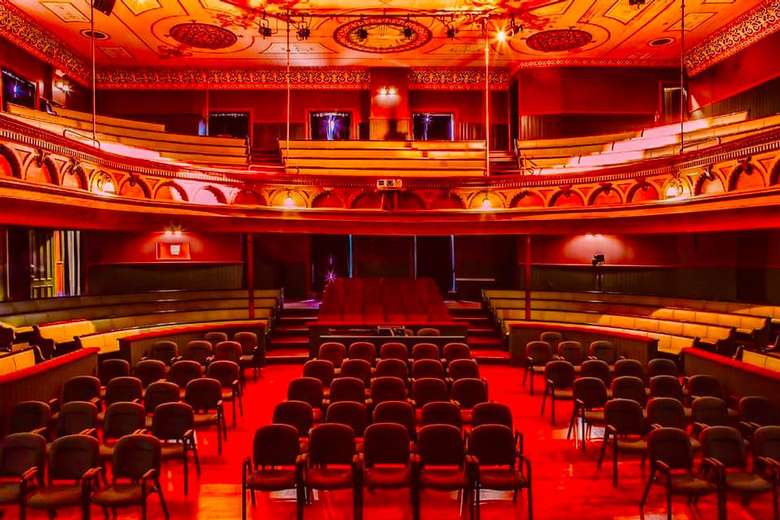 With its ornate style and intimate house, the music hall is a wonderful venue in which to see a play, a concert, a dance performance, and more! 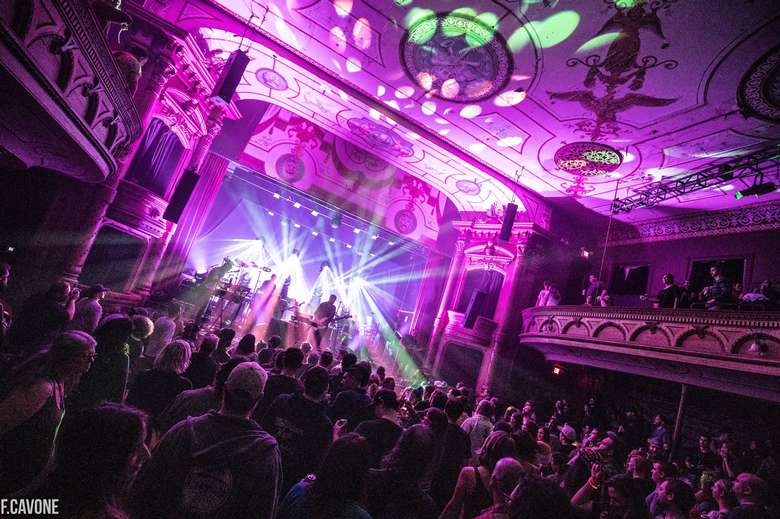 Enjoy a number of concerts of all different styles and genres 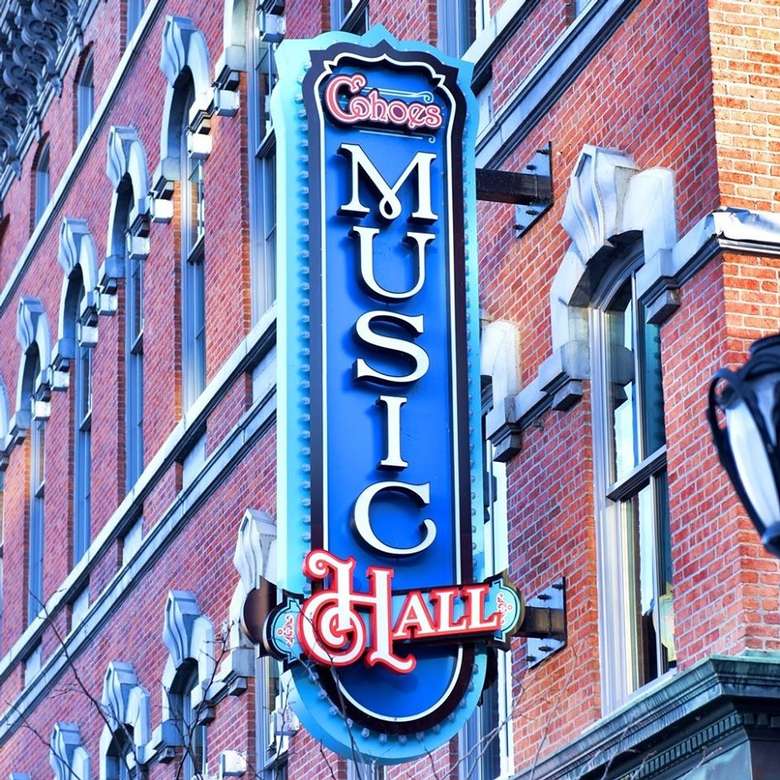 The Cohoes Music Hall has been a center for culture, comedy, arts, and entertainment in Cohoes since 1874. Visitors can expect excellent acoustics and a welcoming, personable feel to the four-story historic venue.

The Cohoes Muisc Hall is the Capital Region's boutique performing arts center! Join us for a musical, concert, play, or comedy event at the area's most intimate and historic performance center!

In 1874, two local businessmen, Miller William Acheson and newspaper owner James Masten, financed the construction of a four story music hall for $60,000 in the bustling industrial city of Cohoes, New York. The building was designed to house retail spaces on the first floor, offices on the second, and a 475 seat music hall on the third and fourth floors.  Over the years, the Hall hosted a mixture of performers including; Buffalo Bill Cody, John Philip Sousa, P.T. Barnum’s baby elephant Hunky Punky, General Tom Thumb, Pat Rooney, Cohoes native La Petite Adelaide, and the famous vaudeville performer Eva Tanguay. After 31 years of financial struggles the Music Hall closed, but was reopened in 1975 and has since been home to various theater groups, comedy shows, and live concerts and it remains the 4th oldest operational music hall in the United States!

With its ornate style, brilliant acoustics and intimate house, the music hall is a wonderful venue in which to see a play, a concert, a dance performance, and more! Now managed by Playhouse Stage Company, the future is brighter than ever for this Cohoes landmark!