Rock Out to Your Favorite Artists at Empire Live

You loved jamming out to your favorite artists at Upstate Concert Hall. Now, you can continue those musical memories at the newly named Empire Live concert venue! Having opened in the fall of 2021, both Empire Live and Empire Underground now reside 93 North Pearl Street in Downtown Albany. 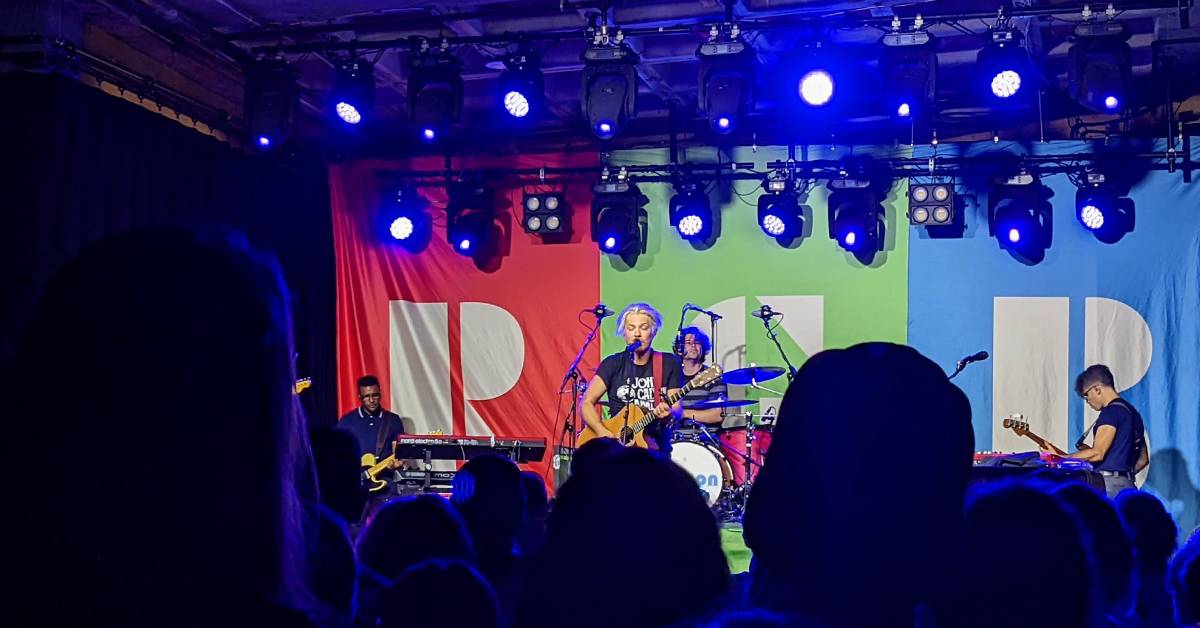 Upstate Concert Hall, formerly known as Northern Lights, has been a longtime and popular Clifton Park music venue, hosting artists such as Bastille, Gavin DeGraw, Flickerstick, Sevendust, 30 Seconds to Mars, OK Go, and many others.

The two musical venues under the same roof vary in size and capacity. Empire Live has a 1,000-person capacity general admission while Empire Underground, situated in the basement space, has 350-person capacity. 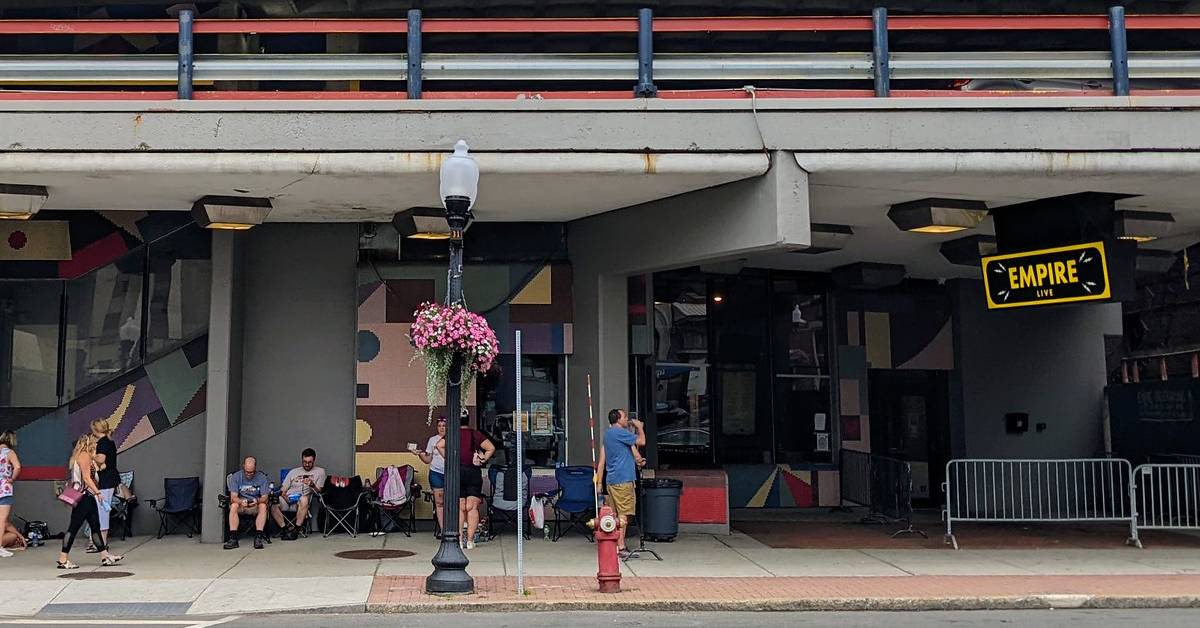 While Empire Live offers two bar areas and plenty of space with still-awesome views of the stage, Empire Underground provides the chance for a more intimate experience between the performers and the audience.

Empire Live works only with TicketWeb and local artists for ticketing purposes. Also note, they tend to not allow re-entry to shows. You can get more info and see an upcoming schedule at their website and emprelivealbany.com.

Downtown Albany can get very busy, very quickly. If you’re not a fan of sitting in traffic or dealing with the hassle of parking, consider booking your stay close to Empire Live for walking flexibility (and to avoid Uber fees). 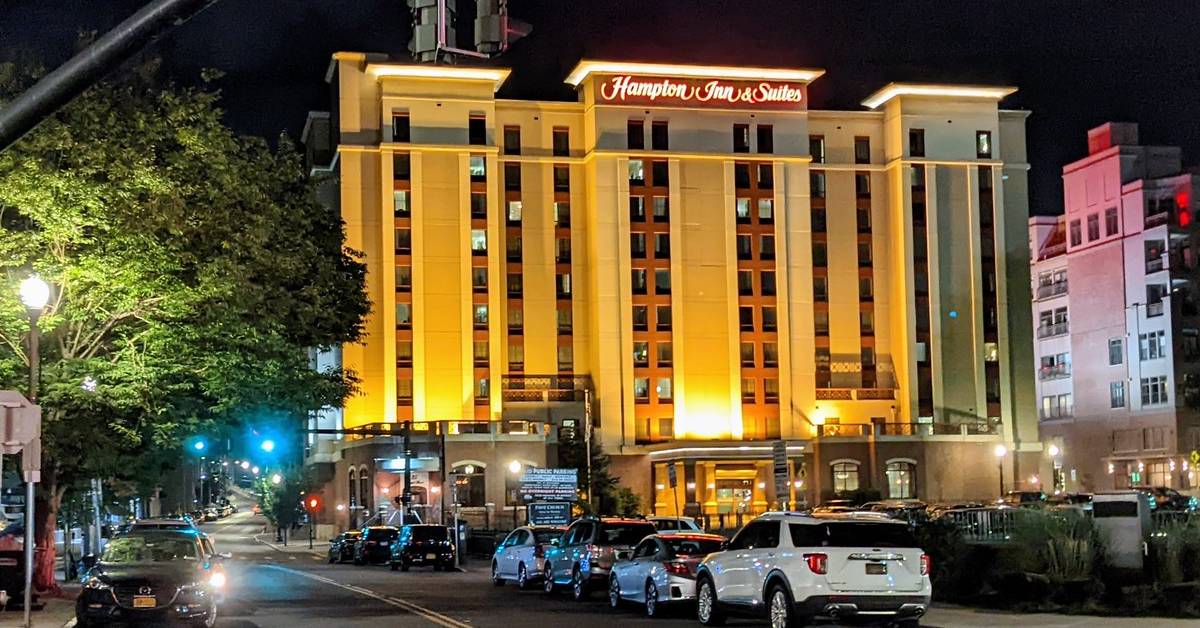 Just several hundred feet away lies the Hampton Inn & Suites Albany-Downtown. They are located right off of I-787, minutes away from local entertainment and shopping, and house two restaurants inside of their hotel.

The Hilton Albany, located at 40 Lodge Street, is just a short walk from Empire Live. Enjoy relaxation at its finest in the indoor pool and whirlpool. Additionally, the hotel is less than two miles from the Albany Airport and Albany-Rensselaer Amtrak station. 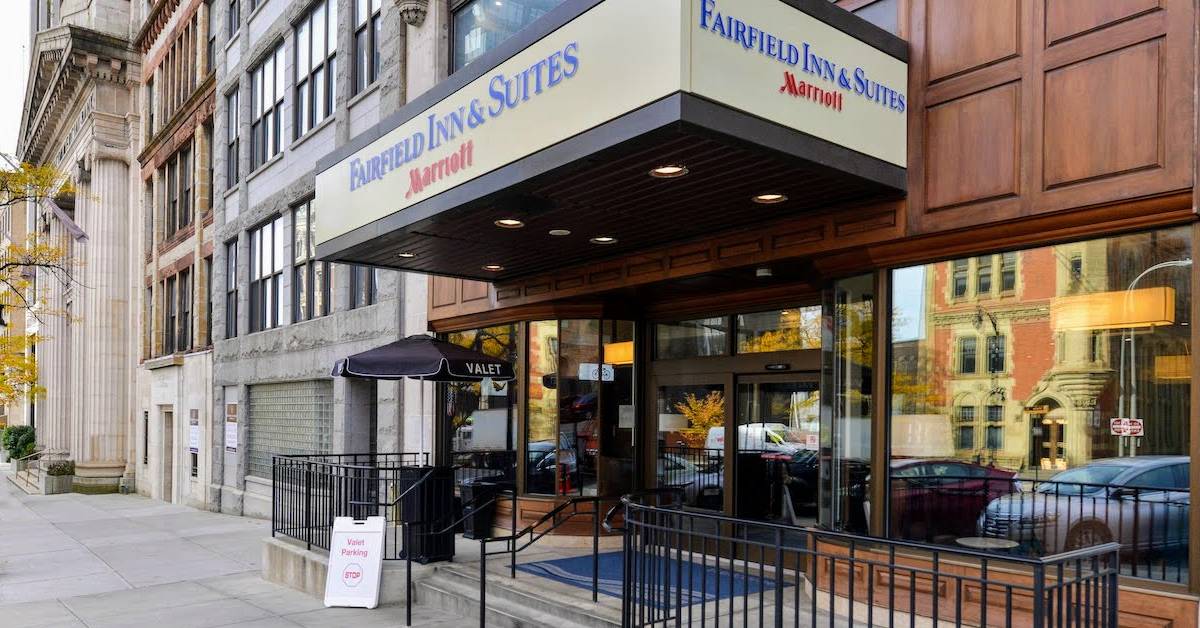 About a seven-minute walk away from the theatre is the Fairfield Inn & Suites Albany Downtown. This Marriott property is positioned on State Street and nearby all of the downtown action. They also offer a complimentary breakfast and a fitness center that features Peloton bikes.

If you’re up for a bit of a longer walk or a short Uber ride, consider booking your stay at The Morgan State House. Located in Washington Park, this inn’s beautiful stone exterior will welcome you with a deep sense of comfort for your stay in New York’s capital city.

<< Back to Albany Area Hotspots