Home / Things to Do / Pickleball

Find Places to Play Pickleball in Albany, NY & Nearby

In New York's Capital Region and across the globe, pickleball continues to grow in popularity. This relatively new sport is fun for all ages, and local parks and recreational facilities are building pickleball courts or painting the lines on existing tennis courts. Get details on pickleball below and find places to play in the Albany area. 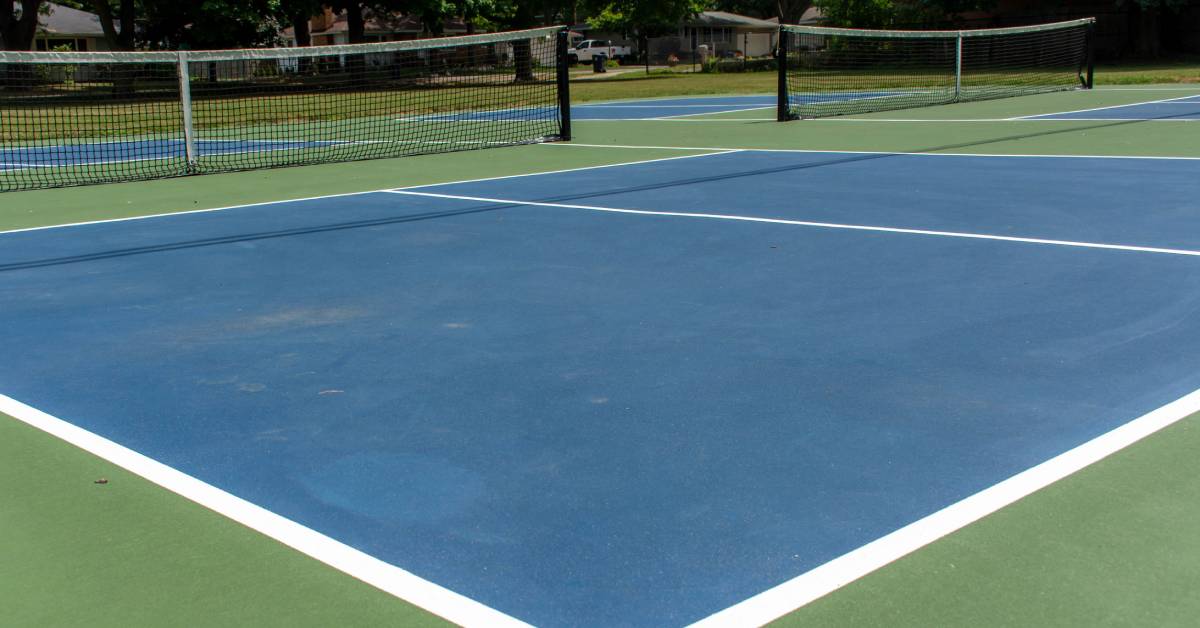 Pickleball was invented in the summer of 1965 by Joel Pritchard, Bill Bell, and Barney McCallum in Bainbridge Island, Washington. One day, Pritchard and Bell checked out an old badminton court on Pritchard's property and decided to play. However, they didn't have a full set of badminton rackets, so the two improvised and used ping-pong paddles and a plastic ball instead.

After playing with the equipment, Pritchard and Bell introduced their friend Barney McCallum to this new activity, and the three began developing rules for what would become pickleball.

Today, pickleball is an easy-to-learn sport that combines elements of tennis, badminton, and ping-pong. You can play outdoors or indoors on a pickleball court, and all you need is a paddle for each player and a plastic ball with holes. Pickleball can be played either as singles or doubles.

Head Out & Enjoy Pickleball In & Near Albany

Here are just some of the places where you can play pickleball in the local Albany area:

The Milton Pocket Park in Albany is quaint but perfect for a pickleball game! The "pocket-sized" park features four dedicated pickleball courts that are open to the public. They also have a playground if the kids decide to tag along for a day in the park.

Not too far from Colonie Center is Palma Park. This public park is relatively quiet as it is located in a residential area. Their two pickleball courts are shared with the tennis courts. Additionally, the park hosts a playground, basketball courts, and a small field.

Located just outside of downtown Schenectady in Scotia, Collins Park offers a large area with a playground, picnic area, small pond, as well as various sport courts including ones for pickleball. The six pickleball courts within the park share nets with the tennis courts.

If you're looking for a large park with something to do for everyone, visit Shuttleworth Park. In addition to pickleball courts, the park offers a variety of amenities that include a playground, charcoal pits, public restrooms, tennis courts, pavilions, playground, volleyball court, softball fields, and a walking path along the Chuctununda Creek.

Elm Avenue Park is the Town of Bethlehem's largest park, and it features a pool complex, playing fields, a playground, tennis and basketball courts, and more. Pickleball can be played at the tennis courts, and the town's Parks & Recreation Department typically hosts a drop-in pickleball program for beginners during the summer.

Enjoy a game of pickleball at Clifton Knoll in Clifton Park. This local park is located off of Locust Lane, and one of the tennis courts doubles as a pickleball court.

Learn about places to play pickleball in the Saratoga Springs area »