PLEASE NOTE: The 2020 St. Patrick's Day Parade has been canceled due to the dangers that mass gatherings pose to public health and safety at the current time. 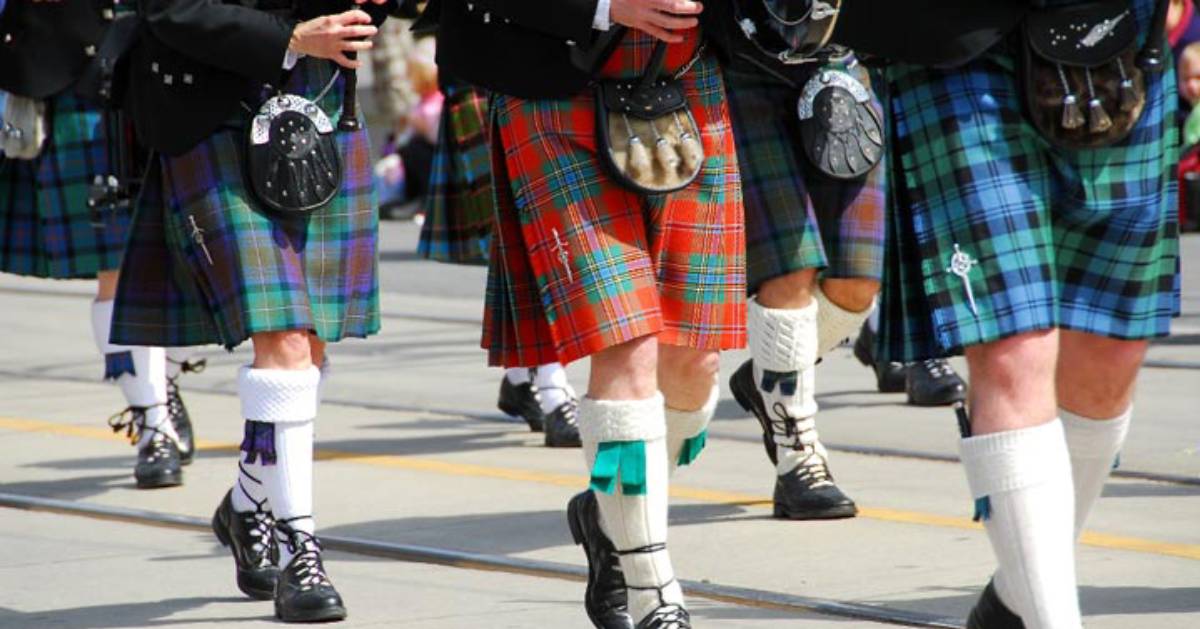 What Is the Parade Route?

<< Back to the Albany Spring Guide