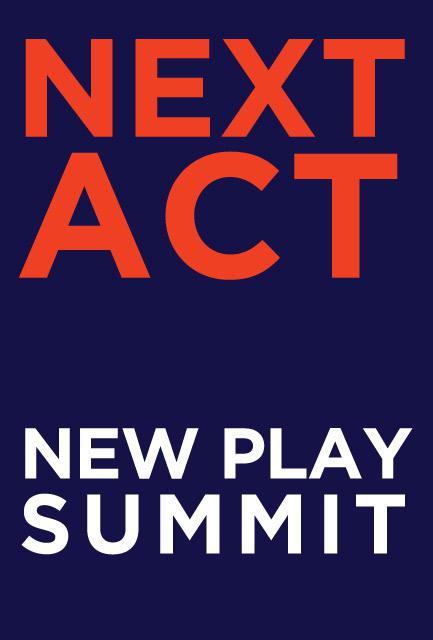 As part of the inaugural Next Act, Capital Repertory Theatre, presented by Proctors, will be hosting a first look at The Piper, a new work featuring the music and writing of Grammy Award winner Marcus Hummon.

So what exactly is Next Act?

Next Act offers the audience a preview of the work that is put into a new theater piece with panel discussions, meet and greets, and the excitement of watching a preliminary reading of selected plays or musicals. This display of raw theater will prompt aspiring playwrights, directors, actors, composers, and avid theater aficionados to share ideas. All work selected for Next Act are under consideration for full production.

I chatted with, Maggie Mancinelli-Cahill, Producing Artistic Director at Capital Repertory Theatre, about the concept of Next Act, and what makes this series so special.

Q: What criteria was used to choose the three plays? It seems like competition was steep. How hard was it to narrow down your three choices?

A: “ A national call for entries resulted in submissions of more than 120 plays from writers across the country that met criteria. We were looking for plays that could be performed with no more than 7 actors and encouraged playwrights to send in works that featured technology and contemporary issues. We recognize that the Capital Region is transforming into one of the top places in the country for technology firms. Next Act reflects our belief that the arts must not only reflect community values, but lead the community conversation that will impact so much of the future of our region.

Two groups of readers made up of theatre administrators, educators, actors and writers were tasked with reading the submissions. We read every one! Then we asked the first group to whittle the entries to a top 20. There were many worthy submissions and I think that was the hardest part of the month-long process, but we did it.

From there, we again pared down the top twenty to the top six plays and gave those to a second group of readers and asked them to rank the plays.”

Q: What does it mean that these plays are “each under consideration for future full production”?

A: “This isn’t an empty effort that begins and ends with the reading of a play. As a part of our strategic plan for growth, we want Capital Rep to be a hub for producing new work. Being a part of Tech Valley means that the creative class – the innovators of America’s future – are here and will help mold the world as we know it. It’s crucial for the arts – for theatre – to also be a part of the next generation of innovation too — by developing writers and creating pathways for new work to get into art scenes across the country. We like both of the plays and the musical we selected for NEXT ACT. The next step is to have actors breathe life into the characters and get the audience reaction. We want to know if these plays speak to people – and if they do, we want to be instrumental in producing works that can have a life on our stage and in other theatres.”

Q: Do you see a strong future for this series in the coming years?

A: “Both Philip (Morris) and I feel that developing new work is the nucleus for growth in theatrical arts. We want audiences to share in the experience of being a part of the creative process. And yes, we see this first Next Act as a rich beginning – but only the beginning of great things to come!”

Don’t miss out on this unique event. Next Act takes place at Capital Repertory Theatre on Sunday, November 4, at 4:00 PM. Get a sneak peek at The Piper in its beginning stages before it hits the big stage!

Visit www.capitalrep.org for more information and for tickets.