Home / Events / The City of Albany's Veterans Day Parade
PLEASE NOTE:
The information you are viewing for this event is from Friday, Nov 11, 2022.
Please check back for updates.

The Veterans Day Parade Committee, which consists of Veteran organizations throughout the Capital District, have named John LaFalce, U.S. Navy Vietnam Veteran Grand Marshal of this year’s Veterans Day Parade. He will be leading the parade along with the Gold Star Families at the request of the American Gold Star Mothers and Families.

The Parade route begins at the corner of Ontario Street and Central Avenue and participants will march east on Central Avenue, then east on Washington Avenue ending at the corner of Washington Avenue and Hawk Street, just east of the NYS Education Building. As always, the NYS Education Building steps will serve as the reviewing stand.

In the event of severe weather, a ceremony will be conducted in the City Hall Rotunda.

The American Gold Star Mothers and Families will host a wreath laying at Our Lady of Peace in Memorial Grove on the corner of New Scotland Avenue and South Lake Avenue on Veterans Day at 9:30 am prior to the Parade. 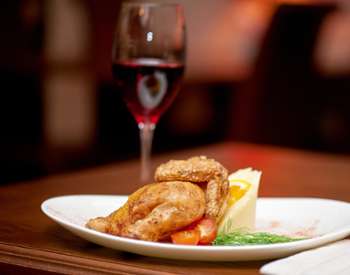 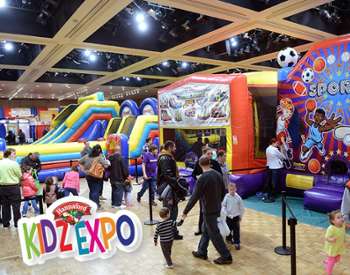 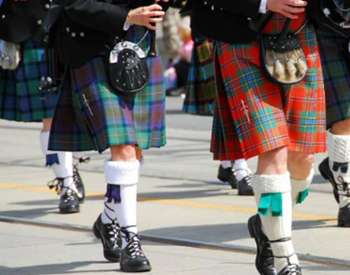