Honor Our Country's Heroes on Veterans Day 2022 in Albany, NY

Pay your respects to the veterans of our country on November 11, 2022. The Albany area offers an array of Veterans Day events and celebrations to commemorate the heroes of the American military. 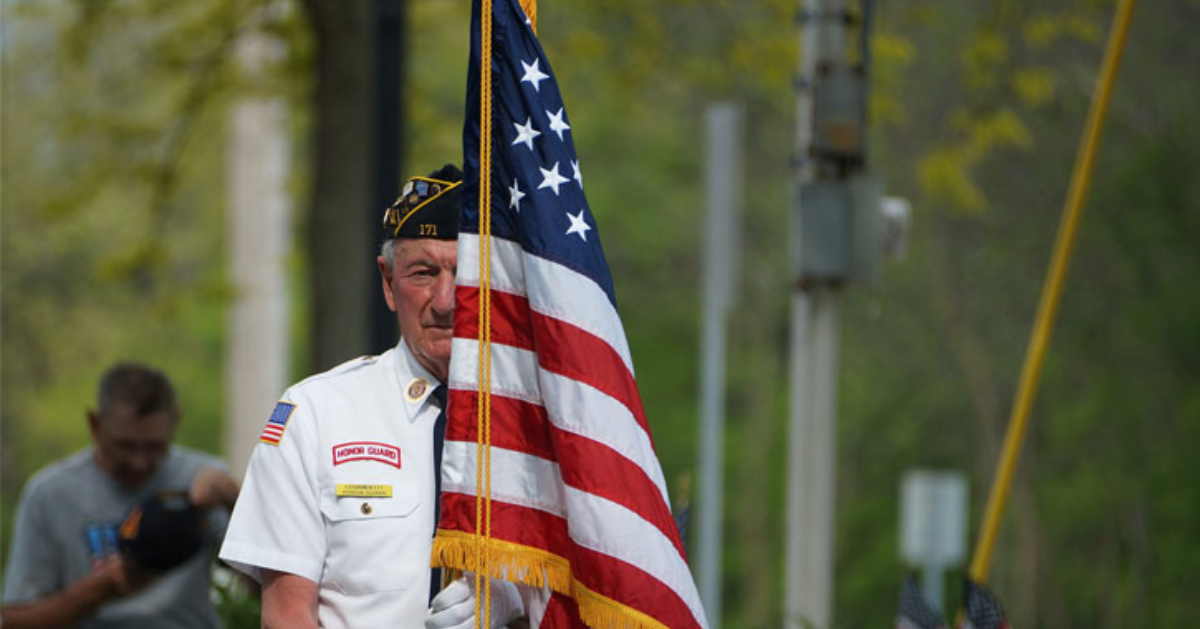 Veterans Day celebrates the men and women who have fought for the United States in the armed forces for their patriotism, sacrifice, and willingness to serve. Originally designated Armistice Day by President Woodrow Wilson in 1919, the day of remembrance became a legal federal holiday in 1938. After World War II and the Korean War, Armistice Day became Veterans Day, a day to honor all American veterans of all wars.

Albany is home to several war memorials, honoring and commemorating those who served our country. All of them encompass an important part of not only U.S. history, but also the history of Albany. Pay your respects to veterans by visiting a memorial on Veterans Day.

<< Back to Fall Events

<< Back to the Albany Fall Guide