Home / Events / 2021 Albany Riverfront Jazz Festival
PLEASE NOTE:
The information you are viewing for this event is from Saturday, Sep 11, 2021.
Please check back for updates. 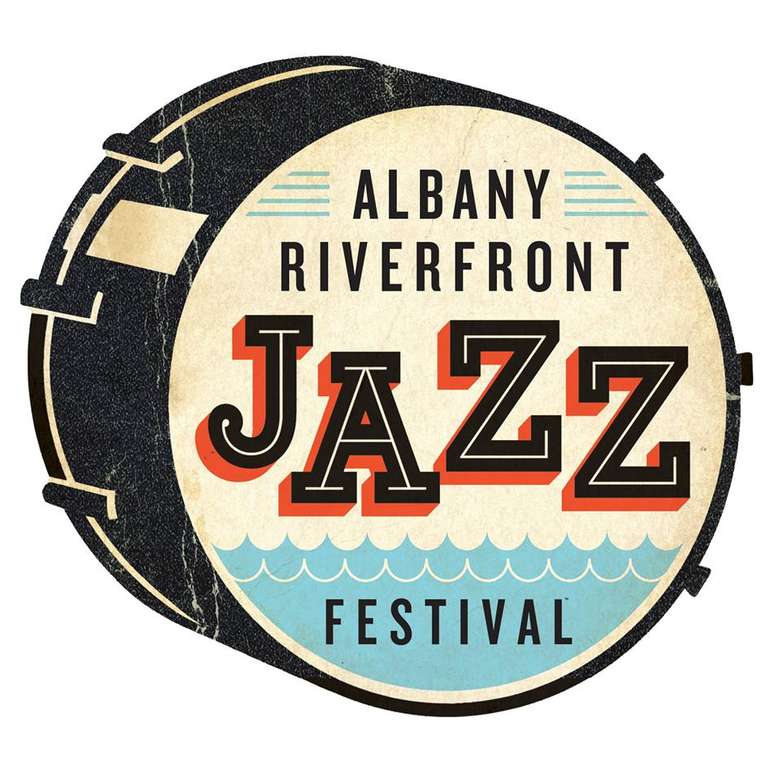 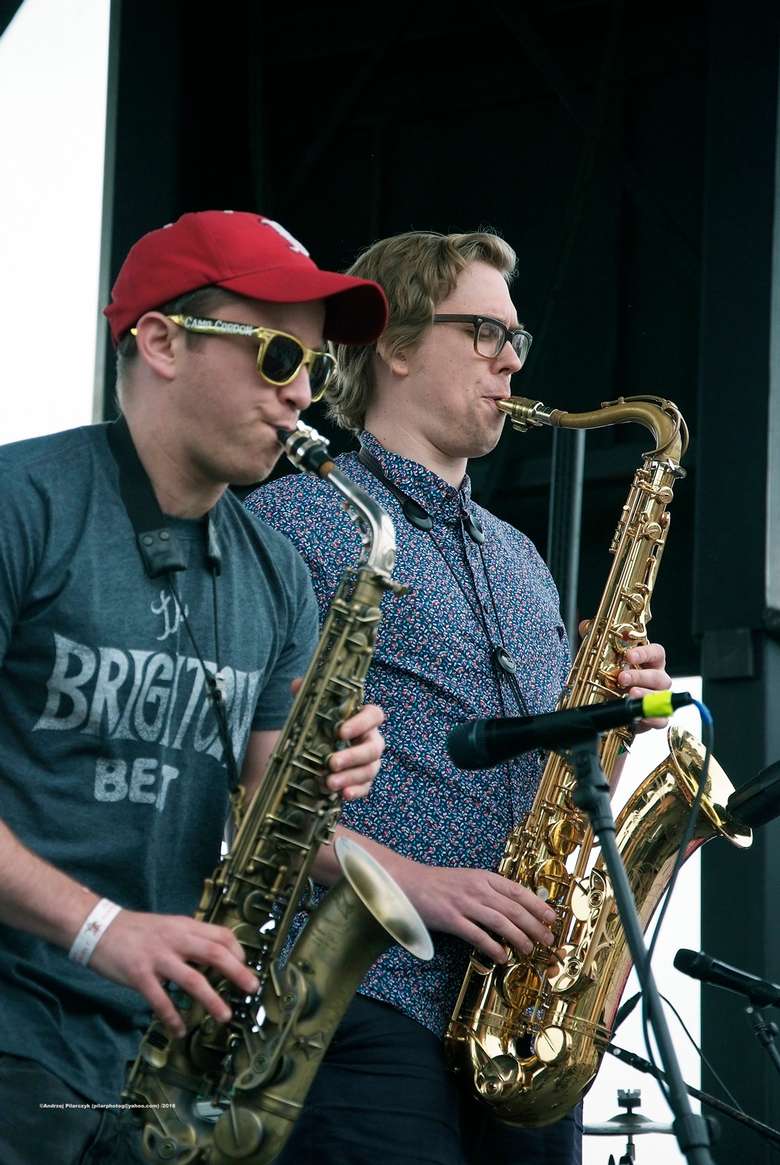 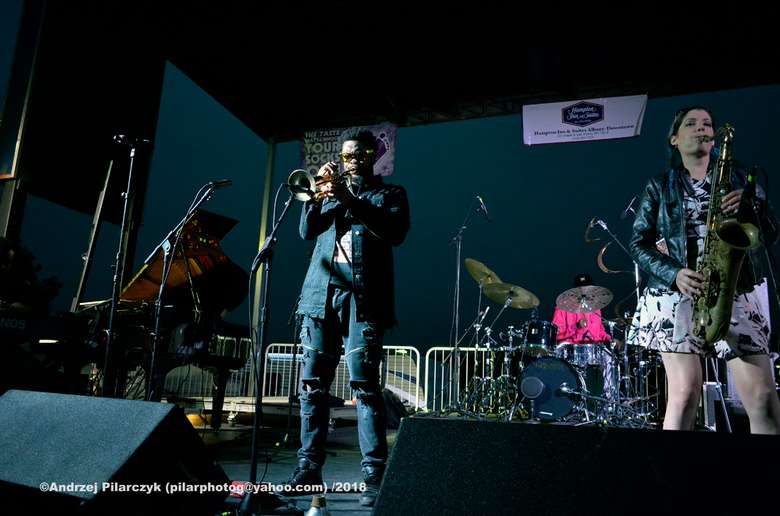 For 18 years, the City of Albany Jazz Festival has featured a wealth of jazz greats, critically acclaimed up-and-coming artists and local favorites at the area’s most spectacular venues. This all-day concert features world-class music, vendors, great food & beverages. The Jazz Festival is an event for all ages - and admission is still free!

The lineup for the Annual City of Jazz Festival will feature:

At the start of the Festival, the City of Albany will commemorate the 20th anniversary of 9/11 by honoring First Responders. The Commemoration will be followed by the 5th Annual Henry Johnson Award for Distinguished Community Service, which will be given to Dr. Brenda Robinson, a nurse and community activist who has worked tirelessly and selflessly during the pandemic to protect health care workers and the general public from COVID-19.

Heard is a collective of musicians that bring their skills and passion for world music, jazz and improvising together to create irresistible grooves set in a unique sonic tapestry. Together for a decade, their vibrant sound incorporates influences from West Africa, Brazil, the Caribbean and beyond.

JAZZ VIBES is an ensemble featuring Michael on vibraphone, David Gleason on piano, Mike Lawrence on bass and Pete Sweeney on drums. The repertoire of the group includes straight ahead jazz standards, Latin-American songs and original material.

Lao Tizer is a pianist, keyboardist, composer and recording artist based in LA, a former "Best New Jazz Artist" nominee (2002), and his group was nominated 2011 "Jazz Group of the Year."

Elliott Yamin, is an American singer known for his hit single "Wait for You" and placing third on the fifth season of American Idol.  His self-titled album, released March 20, 2007, debuted at No. 1 on the Billboard Independent Albums chart and at No. 3 on the Billboard 200. The album was certified gold in the United States

Miller’s talents have landed her gigs in the mainstream music world, with artists like Natalie Merchant, Ani DiFranco, and singer Brandi Carlile; and her jazz skills have been embraced by everyone from avant-garde saxophonist Marty Ehrlich to organ legend Dr. Lonnie Smith.

Ground rules: Masks required for unvaccinated attendees. No glass, animals or recording of performances. All City of Albany parks are now curb-to-curb tobacco-free.

Rain Location: In the event of inclement weather the Jazz Festival would be held at the Corning Preserve Boat Launch.

Circles Around The Sun With Support by Mikaela Davis

The Refrigerators at Rivers Casino & Resort