Home / Things To Do In Albany & The Capital Region / Fireworks Displays

It's Time for Fireworks & Fun in the Albany Area!

The mesmerizing lights. The vivid colors. The celebratory atmosphere. We love our fireworks, and you can see spectacular shows regularly at Tri-City ValleyCats games in Troy as well as on the Fourth of July and other select times of the year throughout the Albany region. 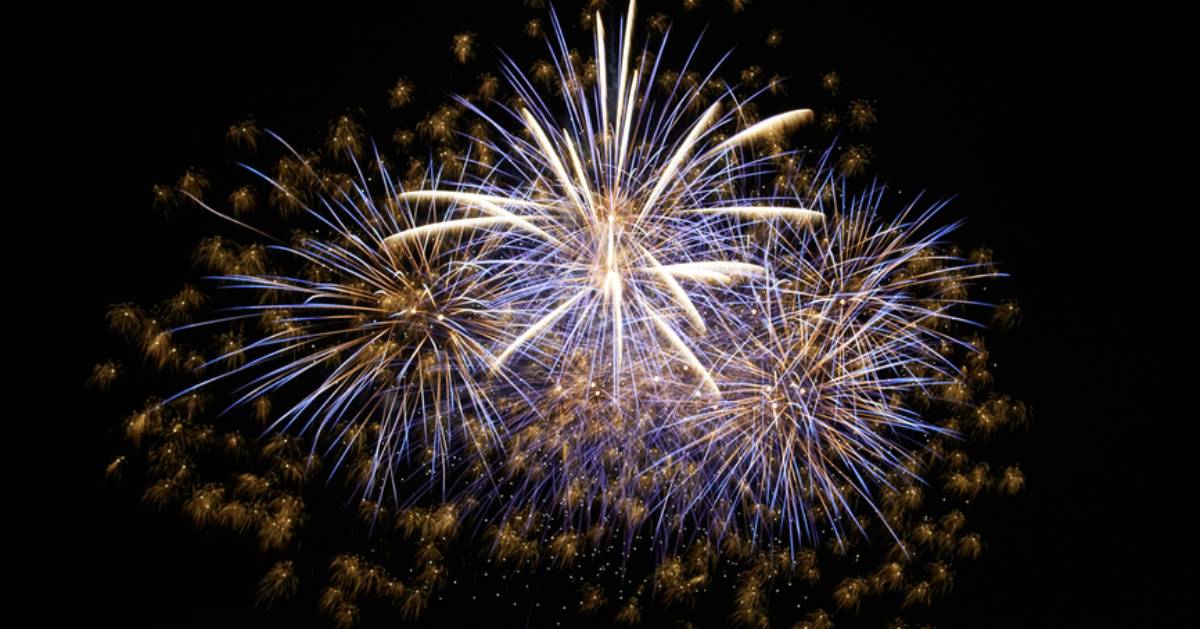 The Capital Region's local baseball team, the Tri-City ValleyCats, consistently includes fireworks shows and much more at their games. Every single game is a special event featuring either fireworks or a promotion or giveaway, so you don't have to be a baseball fan to have a great time. 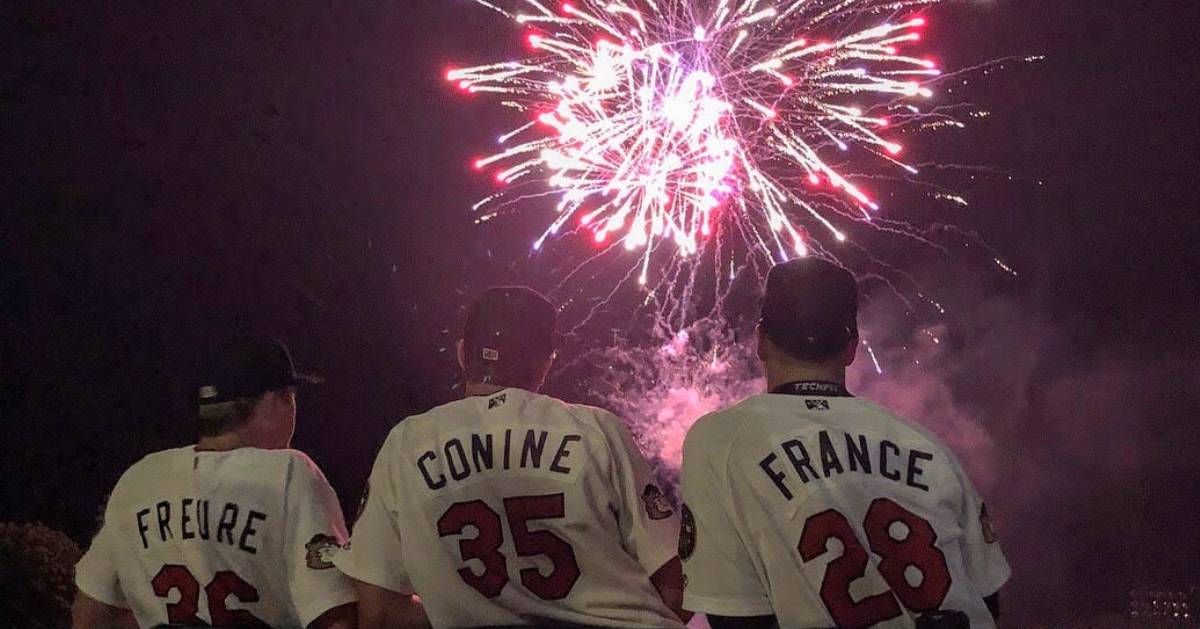 The ValleyCats are now part of the Frontier League, which is not only the largest and longest-running independent professional baseball league, but a Partner League of Major League Baseball (MLB). Previously, the team was a long-time affiliate of the Houston Astros. Over 80 former ValleyCats players have reached the MLB.

Check out upcoming ValleyCats fireworks and other area fireworks events below:

More Regional Fireworks That Are Worth the Drive:

On nights when the ValleyCats aren't playing and you're in the mood for fireworks, if you don't mind driving a bit farther you can check out weekly summer fireworks in Lake George and other local areas:

Did we miss one? If you know of another fireworks show in the area, please tell us about it!