Giant floats will light the streets of Schenectady at the 2019 Schenectady Holiday Parade on Saturday, November 23, 2019. This festive event is widely known as the largest nighttime holiday parade in the Northeast, and it is held annually on the Saturday before Thanksgiving. 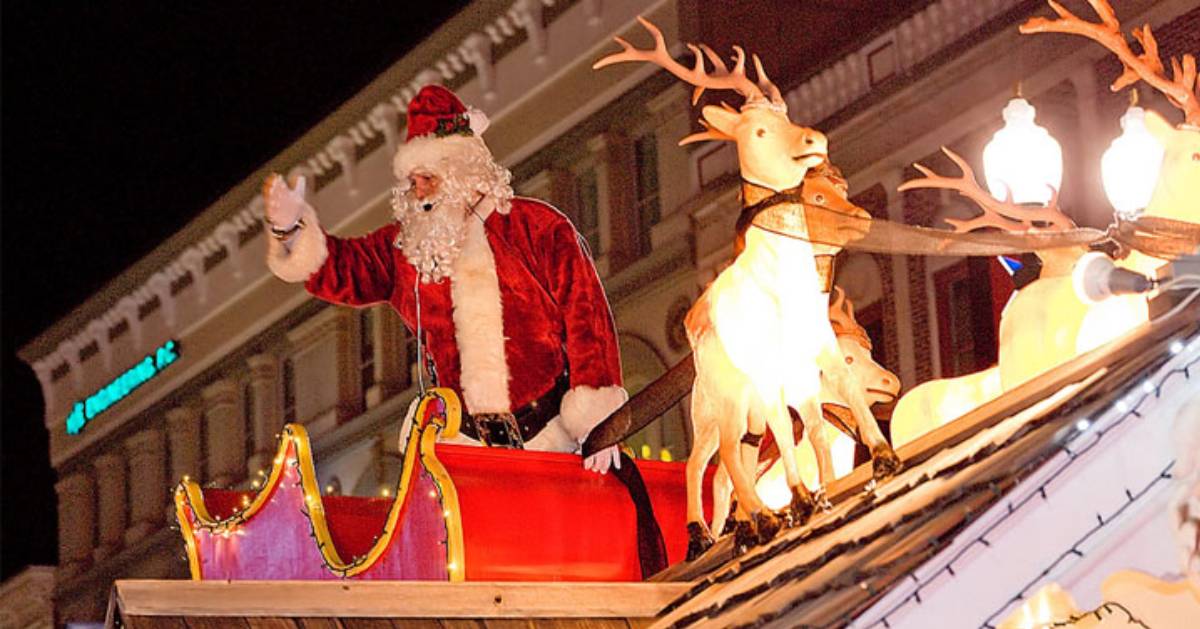 The annual Schenectady Holiday Parade will be held on Saturday, November 23, 2019, at 5:00pm. It is the 51st anniversary of this Capital Region tradition. The City of Schenectady, The Daily Gazette, The Capital Region Chamber of Commerce, and several other sponsors come together to present this wonderful occasion.

This event is treasured by tens of thousands of Capital Region residents who look forward to the parade every holiday season. Expected attendance is over 10,000 people. The theme for this year is "Sugar Rush."

From 3:00pm to 4:00pm, the Schenectady Police Department will be closing many downtown streets including, but not limited to the following streets (intersecting streets will also be affected):

Public parking for spectators will be available at:

Due to shows in Schenectady, not all parking options will be free.

Participate in or Support the Parade

Interested in sponsoring or participating in the parade? Contact Kaci Palleschi, Events Manager of The Daily Gazette, at kpalleschi@dailygazette.net

<< Back to Annual Holiday Events

<< Back to the Albany Holiday Guide