Editor's Note (4/12/2021): The 2021 Albany Tulip Festival has been reimagined as a virtual event due to the COVID-19 pandemic, and the traditional in-person components have been canceled. The month-long celebration will take place throughout May and feature a mix of virtual programming, including video tours, musical performances, and more.

We look forward to the return of in-person live music during the 2022 Albany Tulip Festival. For an idea of what kinds of music to expect, you can view the 2019 performance schedule below. 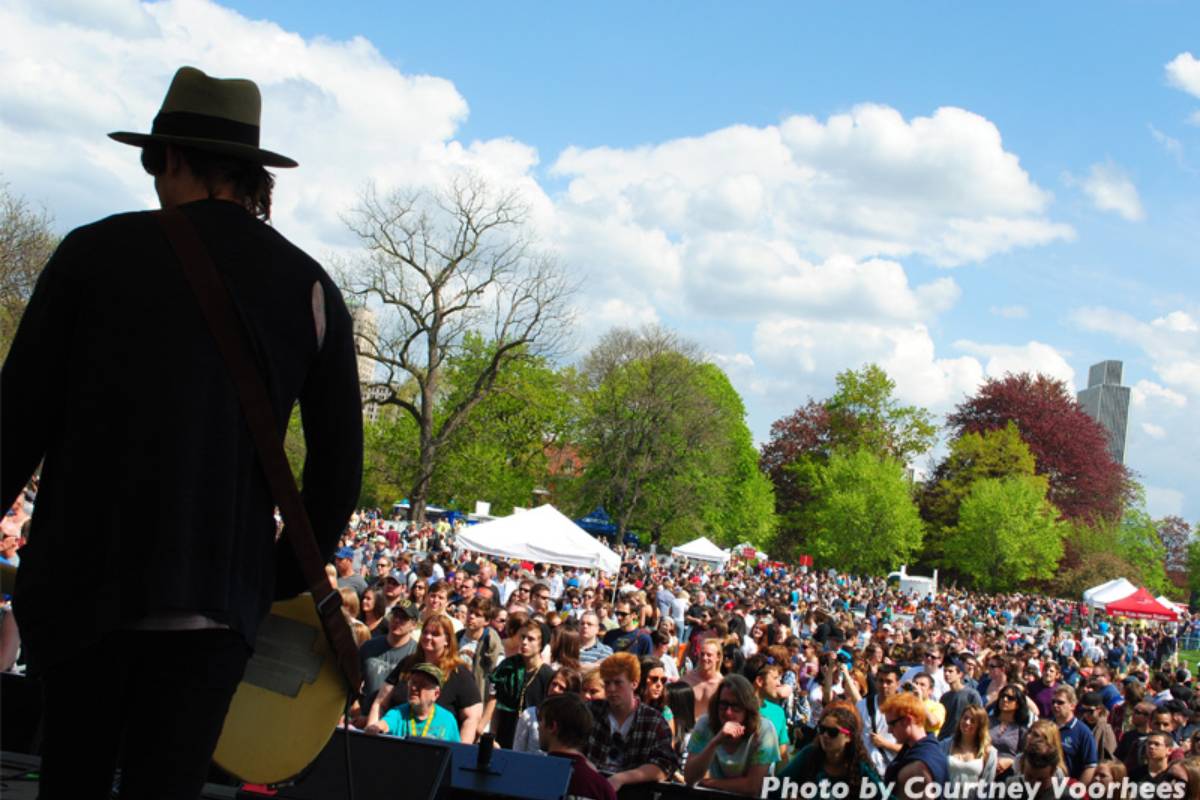 A Look Back at the 2019 Tulip Festival Performance Schedule

The 2019 Albany Tulip Festival featured a variety of bands and musicians from the Capital Region and beyond. Performances were held in Washington Park on the Main Stage and the Local 518 Stage. Some of the featured performers from 2019 included:

Although the in-person festival is canceled for 2021, you will be able to enjoy virtual concerts throughout the month of May.