The City of Albany Has Declared a Snow Emergency - Now What?

When snow starts to fall in Albany, many of you may be wondering where to park to avoid a fine, as well as who is responsible for clearing the sidewalk in front of where you live. See what constitutes a snow emergency, what your responsibility is with snow removal, how the parking regulations change, and learn some helpful tips for shoveling. 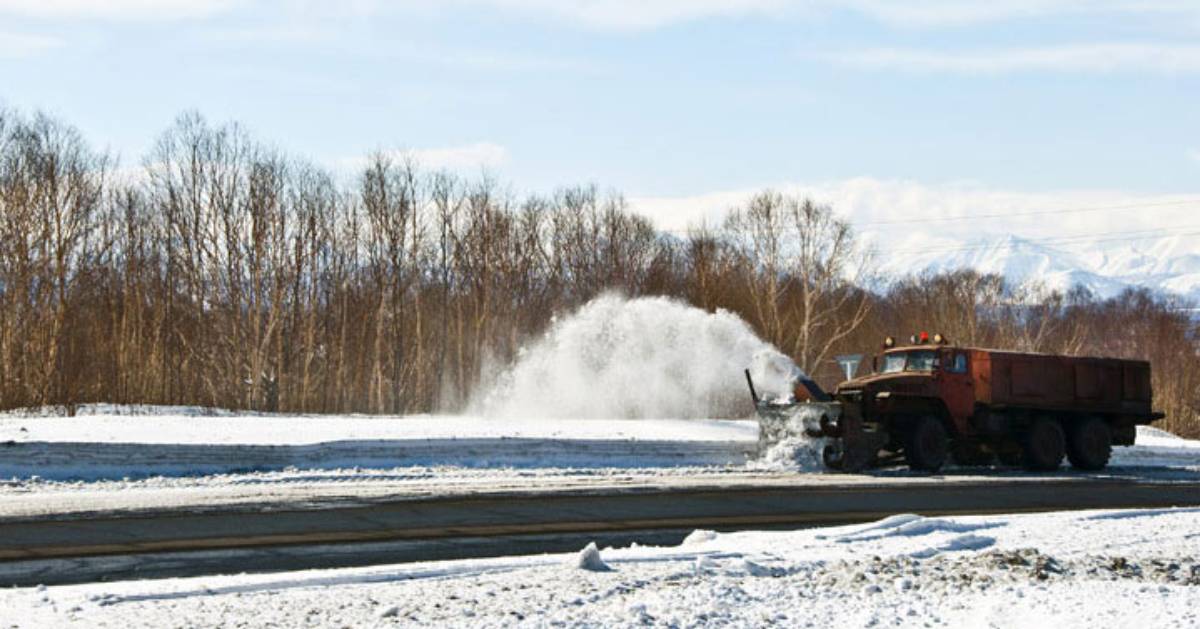 What Is Considered a Snow Emergency? How Will You Know?

During a major winter storm, a snow emergency will likely be declared in Albany. Snow emergencies are primarily called based on street conditions after a snow event.

Total accumulation is one factor, but the city will take into account the amount of snow already on the street prior to the storm and whether another storm is forecasted for the near future. The temperatures on the day of the storm and the days immediately following it will also be taken into consideration.

When a snow emergency is announced, you'll find out through news media radio and television, message boards, signs placed throughout the city, and through the Albany Police Department's social media.

Snow Removal and Your Responsibilities

The Department of General Services (DGS) is responsible for all snow plowing and ice treatment of over 250 miles of city streets. DGS hires outside contractors to help with the plowing and removal of snow and ice for over 670 city streets.

City Code states property owners and occupants must clear all sidewalks adjacent to their property within 24 hours of the cessation of a snowfall. If your sidewalk is not in compliance within 24 hours of the cessation of the last snowfall, the Department of General Services may clear the sidewalk of snow and ice, and the property owner will be issued a bill for the cost of removal, and charged a fine.

At no time should anyone shovel, snow blow, or plow any snow or ice into the city streets or crosswalks. Violators may be fined per violation, plus the cost of removal.

Parking Regulations During a Snow Emergency

During a snow emergency, normal parking regulations are temporarily suspended and parking is only allowed on the even side of the street for the first 24 hours. After 24 hours from the start of the snow emergency, residents must move their vehicles to the odd numbered side of streets for the next 24 hours, or until the emergency is declared over.

The city tries to give residents sufficient time to plan ahead by giving approximately 12 hours of notice before parking restrictions take effect.

For information on snow emergencies and winter weather events, call the Albany Snow Hotline at 518.476.SNOW.

For questions on how snow emergencies are handled, or to file a complaint with the exact address and cross streets of the location that hasn't been shoveled, call the City of Albany at 518.434.CITY.

Check out winter events in the Albany area >>

<< Back to the Albany Winter Guide