I’m a highly emotional, somewhat dramatic, always nostalgic type, so it wouldn’t surprise me if I’ve said this many times before, but this has been the most altering year of my life.

I have grown and stumbled more in this year than maybe ever before. I have had both epic failures and immeasurable successes.I have grown exponentially in ways I never thought possible, but I also hit my deepest low. I think I will look back on this year many times throughout my life, and I will both wish I had done things differently and be proud of myself for all that I became. Needless to say, this has been a big year.

I have often tried to reason with my emotions, admitting that a son with autism is a far less tragic or challenging road than many, and that no diagnosis or label will ever change who my son is or what he’s capable of, but none-the-less this has been the deepest source of heartache I have ever known, and this year I cried my first tears of blood. I begged God to take this cup from me. It wasn’t that I couldn’t handle the exhausting symptoms of autism, it was simply how deeply I missed connecting with my son. 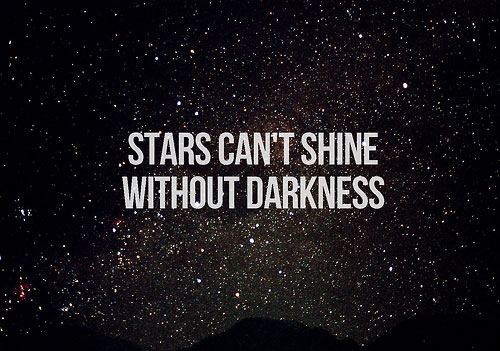 As I tried to balance the art of raising a special needs child, and an anything-but-typical typically developing child, all while we were being dragged into the money pit of raising a child on the spectrum and just barely getting by in upstate New York, I considered my marriage. My husband, while supportive, dutiful, loving (to name his best traits) is also particular, obsessive and anxious, so adding these new developing issues was anything but easy. At times we only connected on the level of raising our children, and we often handled our heartache alone. Maybe because of sheer exhaustion or maybe because tocomplain (or admit that it hurt) would be speaking ill of our son, so we didn’t. We looked for the positive, and we shared that, We searched for the mundane, and we embraced it. I knew my husband was hurting, and he knew I was, but there was nothing to say, so we never said it. I don’t think that was a bad thing.

Meanwhile, our first-born was ready for preschool. It was a big event for us, and we had worked hard and saved up to send him to a Montessori school that we felt would embrace him and grow him. Those two months of trying to make preschool work were daunting. Ultimately, it didn’t take, and it seemed our son was just not ready to adapt to an outside education. 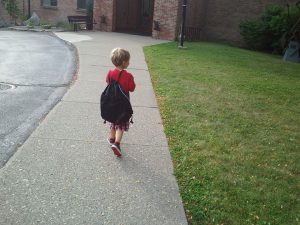 I’ve never been easily defeated. It is just not in my nature. I was a born fighter, and my response to getting knocked down is to rise up and calmly decide to walk away or win, but this time…I lost. My kids were hurting, my home was hurting, everything I felt put on this earth for was broken. My youngest son’s autism symptoms had peaked and my oldest son had developed anxiety over everything. My husband was overwhelmed by the despair in our sons, and I felt I had to fix it, but I was clueless as to where to begin. This was truly the year of rock bottoms. I broke this year, into a million shattered pieces.

Earlier this year I started my own recruiting business. How refreshing it was to do something I was good at, and I knew, with time, I could bring in some much needed money. My business was a success, and I had more work than I could even manage with my busy life as Mom, so I had to hire some help to care for my boys while my business continued to grow. I was very proud of my abilities, and enjoyed dressing up for corporate meetings, feeling smart and getting paid.

All the while, I was writing for newsletters, websites, magazines, blogs, etc, much like I have been doing for 15 years. My work has been printed and circulated many times, but this year I began to get paid for my writings. For the first time in my life I was a professional writer. WOW! This was definitely helping with our financial strains, but it seemed the price was steeper than the pay because my boys were struggling with my new distraction. Still, in 2014, I became a professional writer!!!

So while all of this was happening, it seems my personal and professional lives would merge. Through chiropractic care, my son with autism found so much relief from the distress of symptoms and the chronic pain he internally struggled with. It became a passion of mine to learn and understand how chiropractic adjustments were helping my children, myself, and my husband. During this quest, I connected with my son’s chiropractor and together we began to develop an outreach program. We wanted more Moms, like me, with families, like mine, to know that there was hope – that things could be better. I was lifted from the trenches in my efforts to lift others. It made me commit to the healthy lifestyle my family not only deserved, but needed. Things were going to get better. 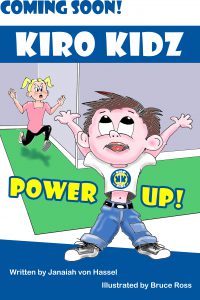 In the depths of what might have been the most discouraging year of my life I found a dream, and within that dream I began to restore my family. Through chiropractic care, and the community it revealed to me, I slowly began to see my son return. His autism symptoms reduced, his awareness increased, and slowly the despair that filled my heart was replaced with hope.

I began homeschooling my oldest son, and though I was filled with doubt, I was overjoyed to be standing there as he wrote his name for the first time. I stopped feeling anxious by the overwhelming demands placed on four-year-olds and found the confidence in my son, to take a deep breath, and let him lead the way. Seeing him learn and grow before my very eyes has been a treasure. I’m very grateful for this time with him, and his love for learning. I’m glad that we decided to give him more time at home, as it has truly been a blessing for all of us. 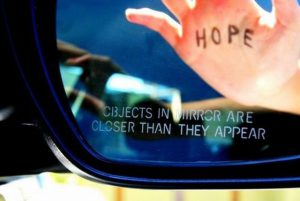 I spent most of this year in the valleys or on the mountain tops. Not easy on the legs, but amazing for perspective. So as we wrap up another year, let me top it with a beautiful bow. After a year of waiting to hear my youngest son say “Mommy” again, he did, and there we stood rejoicing on our a mountain top, having braved the trenches.

Happy holidays to my husband who has stood beside me, behind me, and carried me this year. To my boys who have showed me who I am, and to all of my friends and family, thank you for your ongoing support. 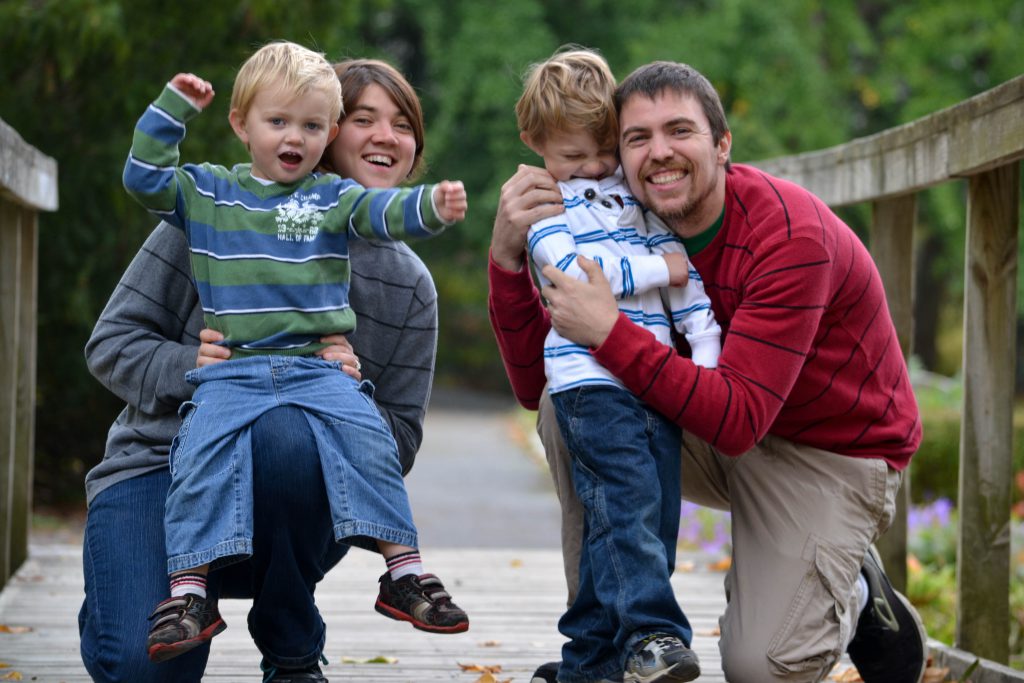