Please contact businesses to confirm their hours before visiting.
Home / Events / They're Playing Our Song

They're Playing Our Song 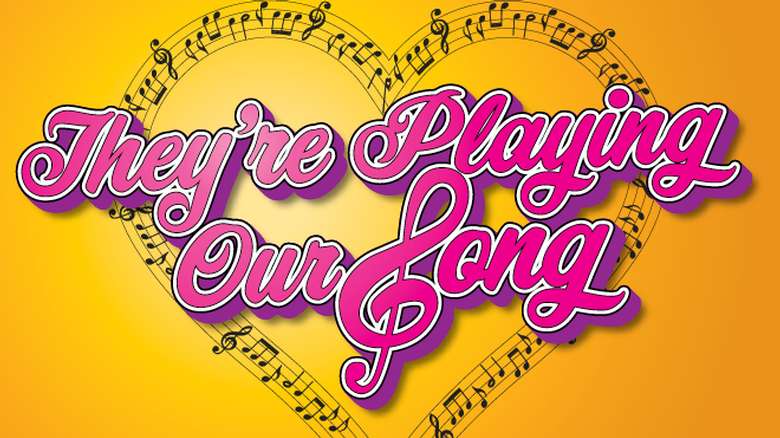 Nominated for four Tony Awards and inspired by Marvin Hamlisch and Carole Bayer Sager’s real-life romance, They’re Playing Our Song chronicles the ups and downs of a successful composer and an inexperienced, but very talented, lyricist, who fall in love. Professionally, this duo is a major success, but privately, this couple’s conflict leads to one hilarious song after another. Directed by Tony Award-Nominated Gregg Edelman (Broadway: City of Angels, 1776, Into The Woods; BTG: What We May Be, Coming Back Like A Song!), They’re Playing Our Song is a romantic and delightful musical treat.

Letters to the President