So You Think There's Nothing In Albany...

We aren't sure how, but Albany managed to get a reputation of being a bit boring. Maybe it's due to all of the government offices, maybe it's a sentiment passed down from generation to generation. The reason doesn't concern us however, because Albany is anything but boring. Consider this the answer to "...but why Albany?" whether you're rallying for a night on the town, planning a vacation, or relocating for a Tech Valley job.

What Is There to do in Albany?

Sure, with many state workers living in the 'burbs it may look like there's a mass exodus from Albany in the late afternoon and evenings. The truth is, they're missing out on all Albany has to offer other than steady employment. 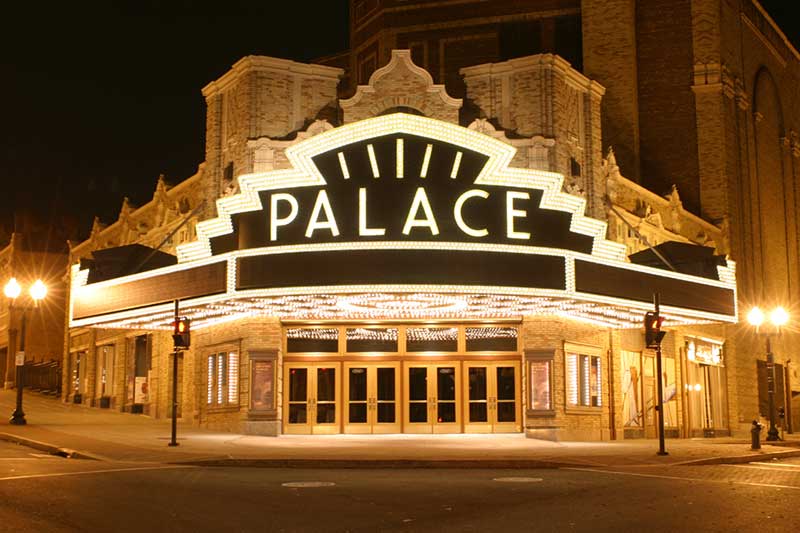 Albany is home to a bustling performing arts scene. With venues ranging in capacity from a few hundred to over 17,000 acts of all sizes come through the area. Catch a comedy act over at the historic Palace Theatre. See major music acts from all genres fill the Times Union Center. Head to the Madison Theatre for indie flicks and classic cinema.

The Capital Region is full of museums for all interests. Bring your curious kids over to miSci for a day of interactive and educational exhibits. History buffs will love the rich collection of historical sites in Albany like the USS Slater and the State Capitol. Looking for a mix of exhibits everyone will enjoy? Head to the New York State Museum at Empire State Plaza. 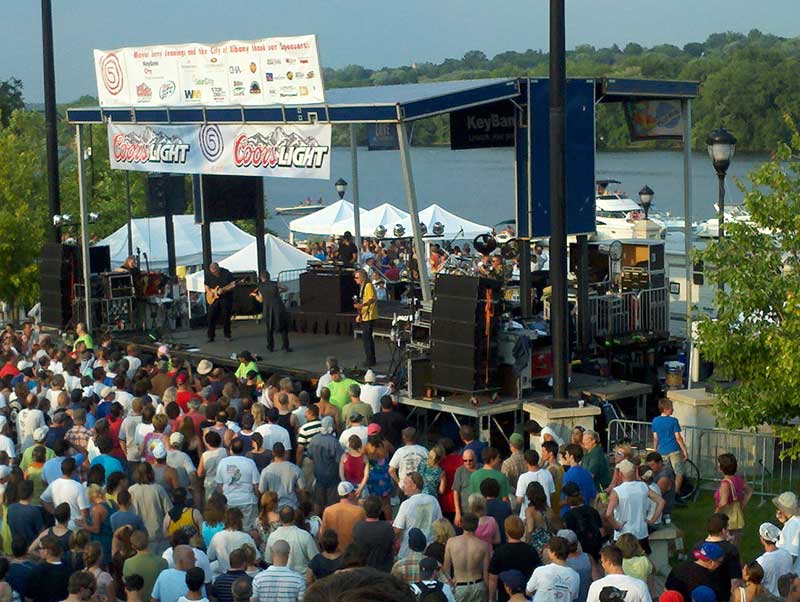 The Capital District is no stranger to festivals and events for all types. Every summer you can catch the Alive at 5 concert series at Jennings Landing featuring a mix of national and local artists. Albany is also home to the largest single day street festival in the state - LarkFest. During the holiday season, Capital Holiday Light in the Park transforms Washington Park into a winter wonderland full of beautiful light displays. 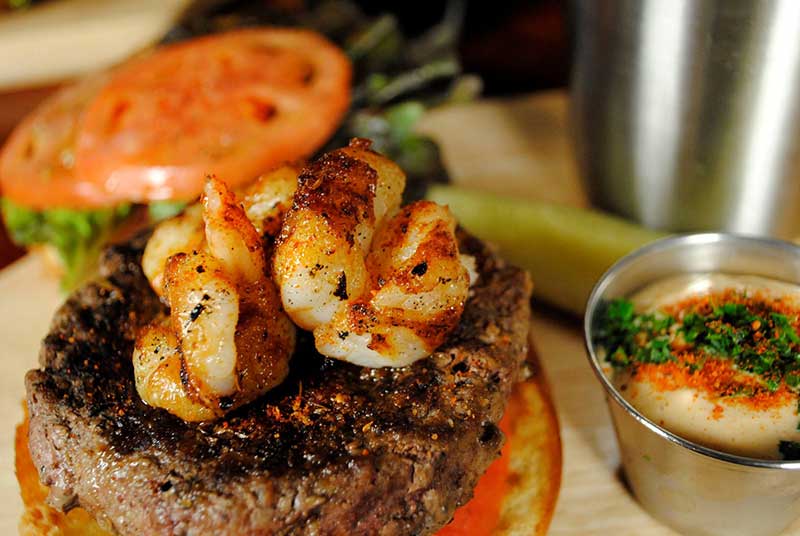 The international cuisine variety in Albany is as wide as you'd expect in cities with much larger populations. Explore the city and you'll stumble upon breweries, gastropubs, fine dining, and open-late diners. If you're into craft beer and cheese boards, The Hollow Bar + Kitchen is a great place to check out on North Pearl Street. Those looking for fine dining options before a show at the Palace Theatre should head one block over to Angelo's 677 Prime known for their top level service.

This is just the tip of the iceberg of Albany's activities so grab your friends and get exploring. Everyone will find a reason to spend some leisure time in New York's state capital.


View our seasonal guides for more fun in the Capital Region »

See all attractions near Albany »