The Difference Between IBAs & BCAs, Where to Find Each

Important Bird Areas and Bird Conservation Areas are both important conservation programs that protect bird species in certain sites. Some areas are both an IBA and BCA. Below, we've spelled out the difference between the two, and listed IBAs and BCAs in the Albany region.

Important Bird Area: This flagship conservation program of Audubon New York works to identify, monitor, and protect habitats crucial to the success of bird populations. There are over 130 IBAs in New York State.

Bird Conservation Area: The BCA program is modeled after the IBA program, but is focused on publicly-owned lands. The program seeks to provide a comprehensive, ecosystem approach to conserving birds and their habitats on state lands and waters, by integrating bird conservation interests in agency planning, management, and research projects. To date, there are 59 BCAs in the state, 25 of which are state parks.

Find out more about BCAs » 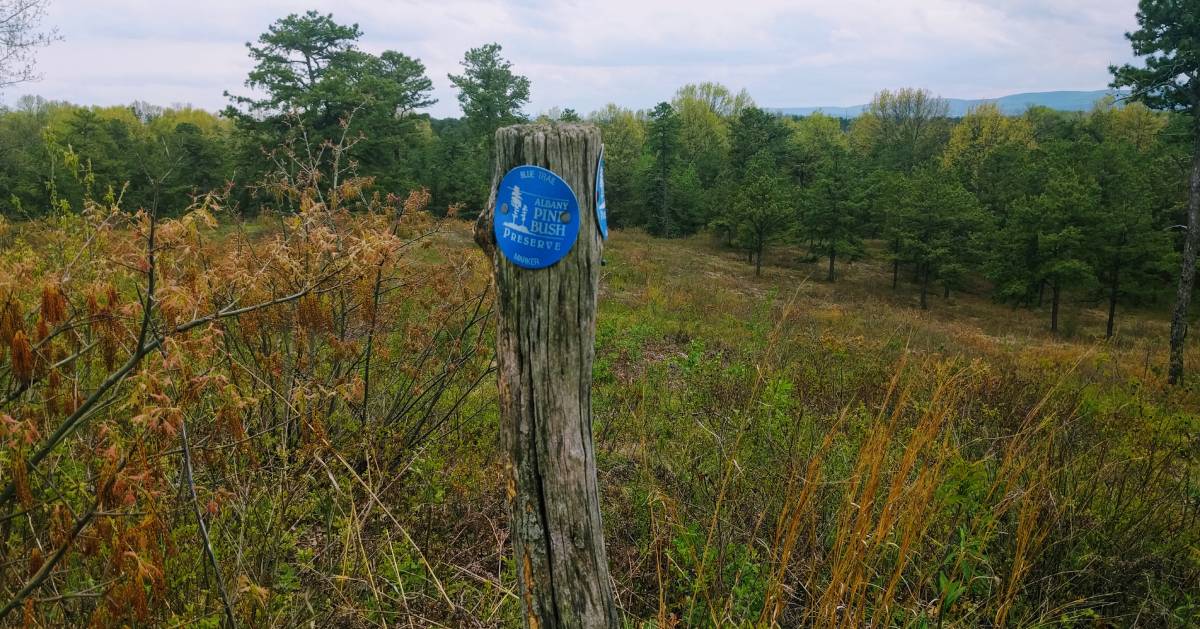 The Albany Pine Bush Preserve was designated an IBA in 2014. With forest, field, wetland, and shrubland, there are more than 90 breeding species of birds, and over 200 species altogether. 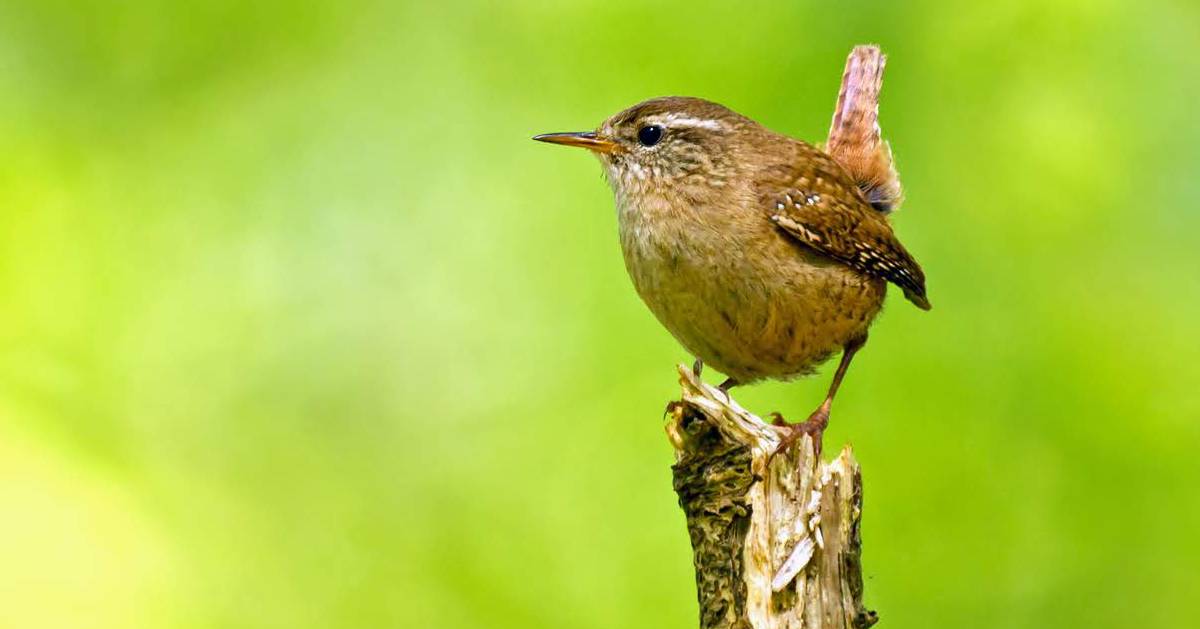 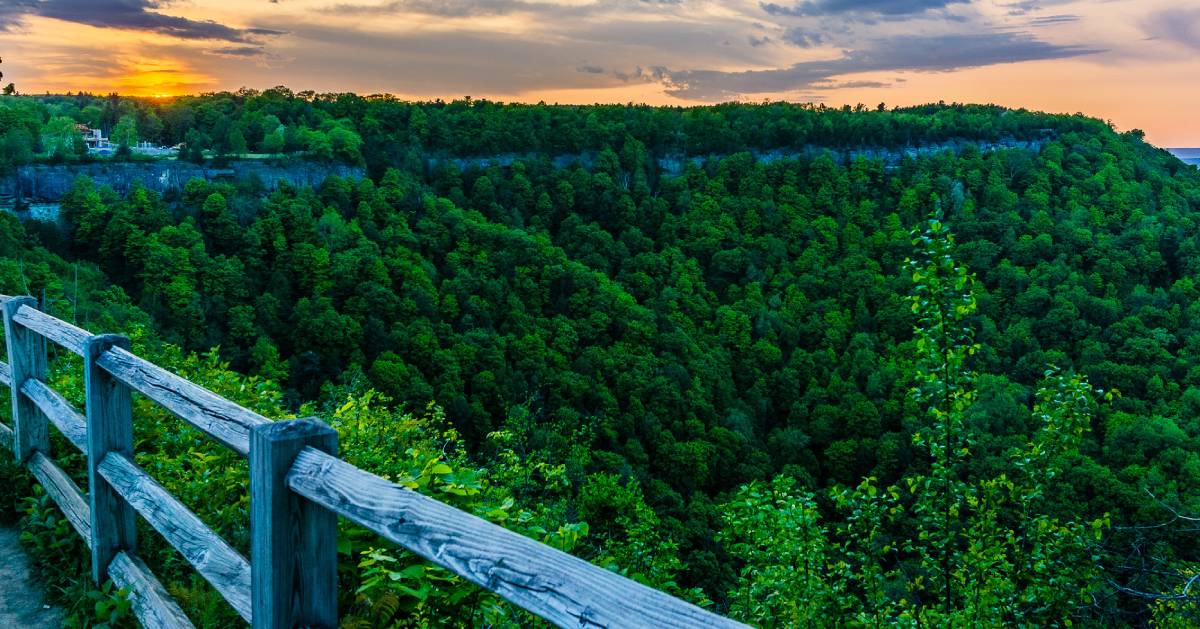 Altogether there have been 171 species of birds identified at Thatcher State Park, 102 of which are probable breeders, including the Sharp-shinned hawk, Cooper's hawk, Northern goshawk, and Golden-winged warbler. This area supported the first recent regional nesting of common ravens and is now considered the nucleus for the population in the area. 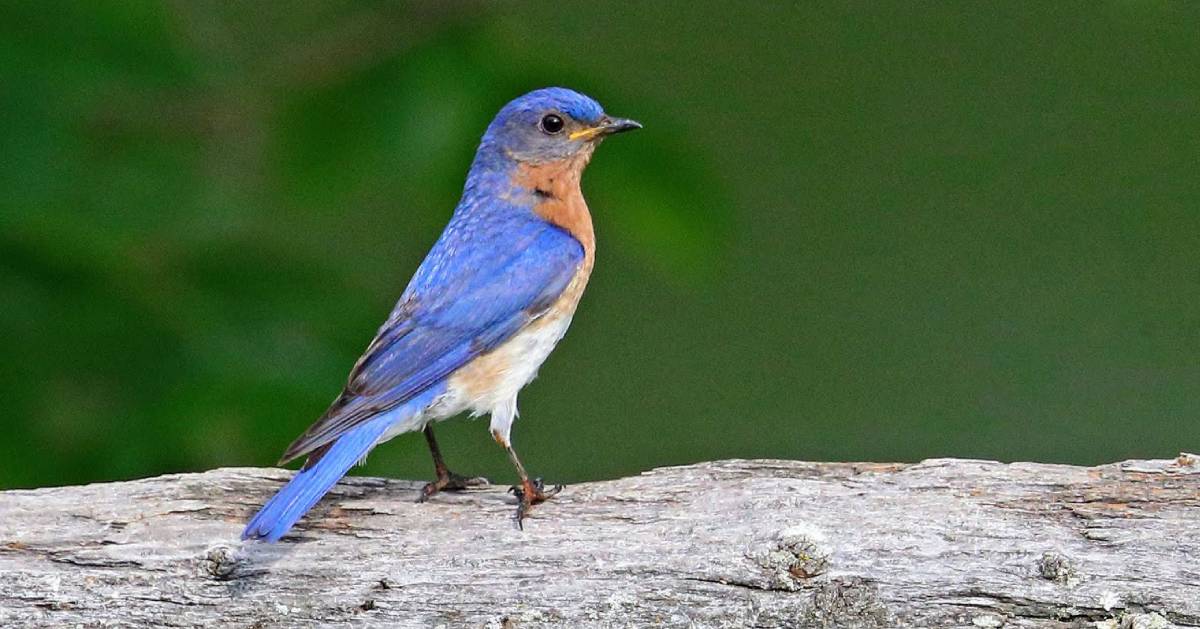 Grafton Lakes State Park is a migratory concentration site, diverse species concentration site, and species at risk site. The area includes forests and wetlands, as well as over 300 acres of lakes and associated shorelines, and is a stopover site for Neotropical migratory songbirds. And, it's a significant site for forest breeding raptors like Cooper's hawk and Red-shouldered hawk. 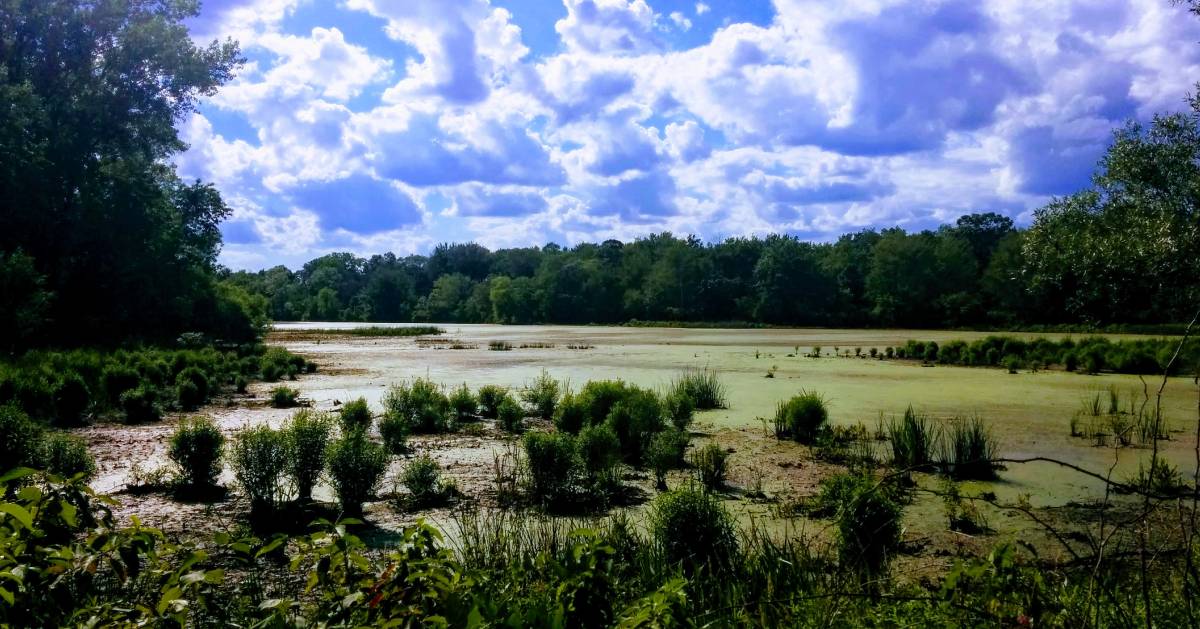 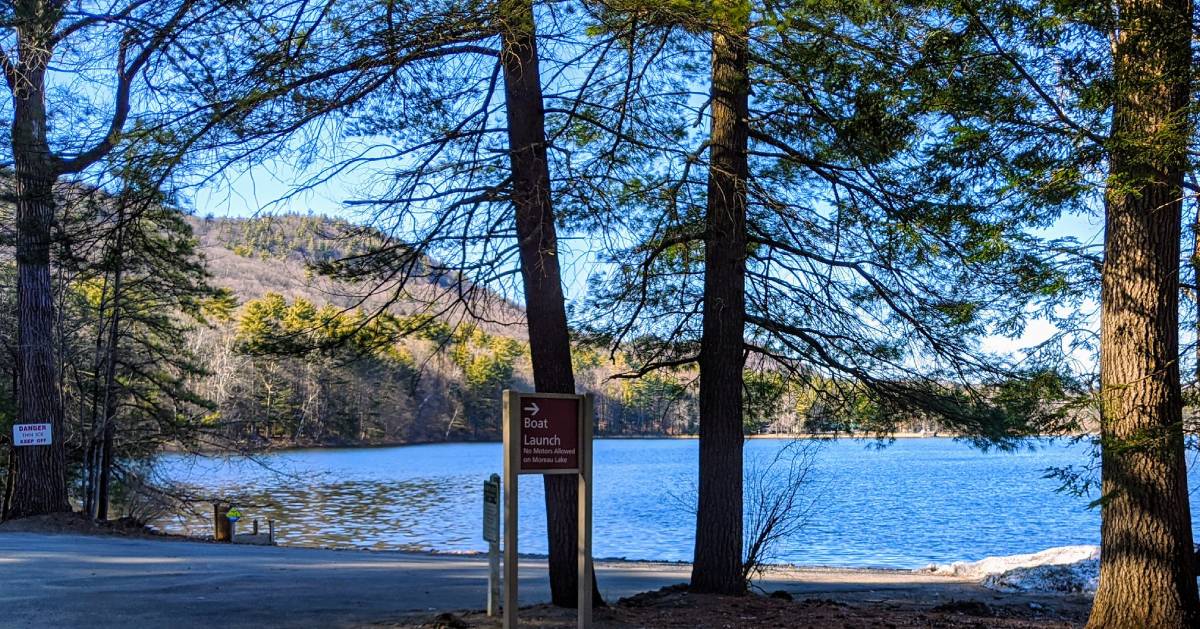 Moreau Lake State Park supports a diversity of birds associated with upland forest and is a significant wintering site for the Bald eagle. It regularly supports the Pied-billed grebe, Northern harrier, Cooper's hawk, and Red-shouldered hawk. It's a migratory concentration site, diverse species concentration site, and species at risk site. Neotropical migratory songbirds use this park as a stopover during spring and fall migrations.

The hemlock-northern hardwood forest makes up about two-thirds of the area. Probable or confirmed breeders in the forests include Wild turkey, Pileated woodpecker, Blue-headed vireo, and Pine warbler. Other species to see during breeding season and migrations include Golden-crowned kinglet, Black-throated warbler, Red-breasted nuthatch, Hermit thrush, and White-throated sparrow. In addition, the Hudson River supports birds like the Common loon and Osprey on migration.

Schodack Island State Park is a peninsula in the tidal portion of the Hudson River with a number of diverse habitats. There are large areas of wetlands, including tidal wetlands, and forested communities. Breeding species here include the Marsh wren, Swamp sparrow, Red-winged blackbird, Yellow flycatcher, and Great blue heron - there is a Great blue heron rookery on the island with about 50 nests. The Cerulean warbler, Bald eagle, and Osprey are also key species here.

The park is a wading bird concentration site and a species at risk site. The freshwater intertidal mudflat and freshwater tidal marsh are rare ecological communities found only along the Hudson River from Newburgh to Troy, in the Hudson River ecozone. 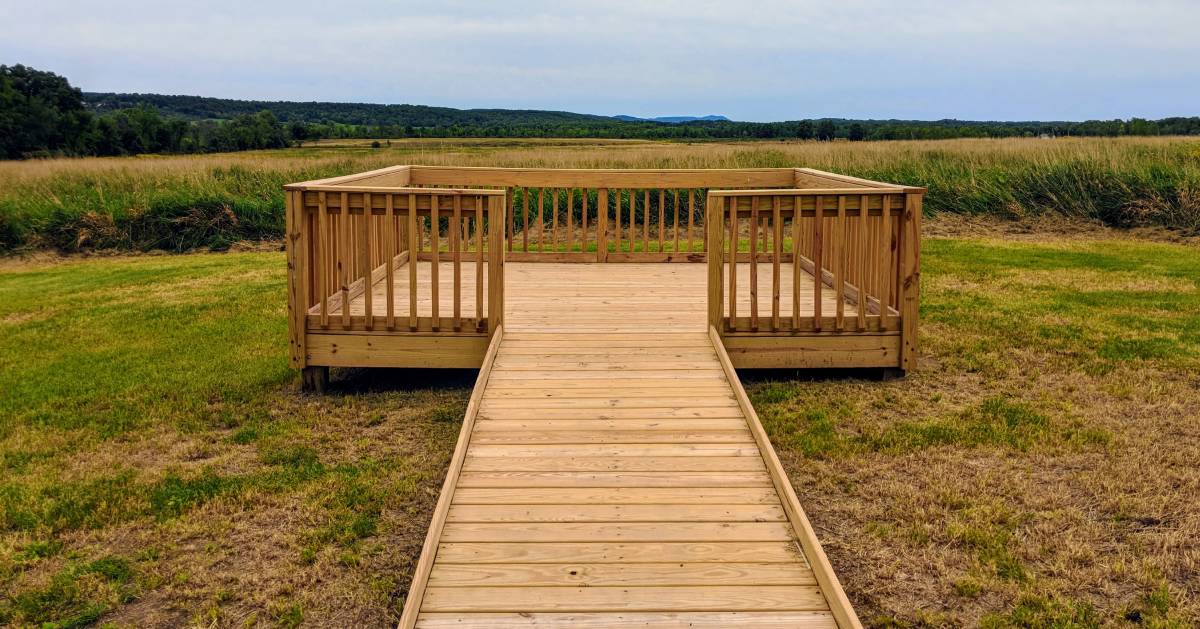 The 13,000-acre Washington County Grasslands is located primarily in Fort Edward and contains grassland areas, cultivated fields, small woodlots, and wetlands. It's an important breeding ground for grassland species and serves as a wintering area for raptors. In particular, this IBA is crucial to the survival of Short-eared owls in this state.

Saratoga Spa State Park serves as a migratory concentration site and diverse species concentration site. Of the 170 bird species observed at the park 97 have been noted as breeders. Wetlands in the park provide a breeding habitat for migratory songbirds like the Yellow warbler and Common yellowthroat, as well as waterfowl and wading birds like the Great blue heron, Virginia rail, Common merganser, and Wood duck. And, of the 75 Neotropical migratory songbird species that breed in the state, 54 have been identified at the park.