A recent study by WalletHub compared the 150 largest metropolitan statistical areas to establish where America’s most educated individuals are living and working.

Here’s where we ranked, and what was involved with the study. 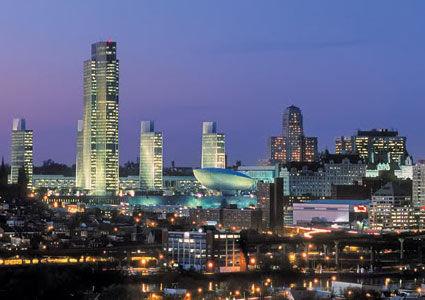 The Albany area ranked 19th out of 150 metropolitan areas examined.

For the study, WalletHub took into account the percentage of adults aged 25 and older with:

The experts also looked at the quality of education and attainment gaps in the following:

Additionally, according to the experts, cities with an educated workforce are better able to withstand economic shocks – it’s looking pretty good to live in the Albany area!

Check out the full study here.