Please contact businesses to confirm their hours before visiting.
Guide to Albany's Capital Region
Enter Giveaways Advertise
Home  »  Community  »  Albany Listed as One of the Best 30 Places to Live

Each year US News pulls together a list of the best places to live in the country, based on a list of the 125 most populous metro areas. Not only did Albany rank within the top 25% of the list, but we also moved up two spots from previous years. 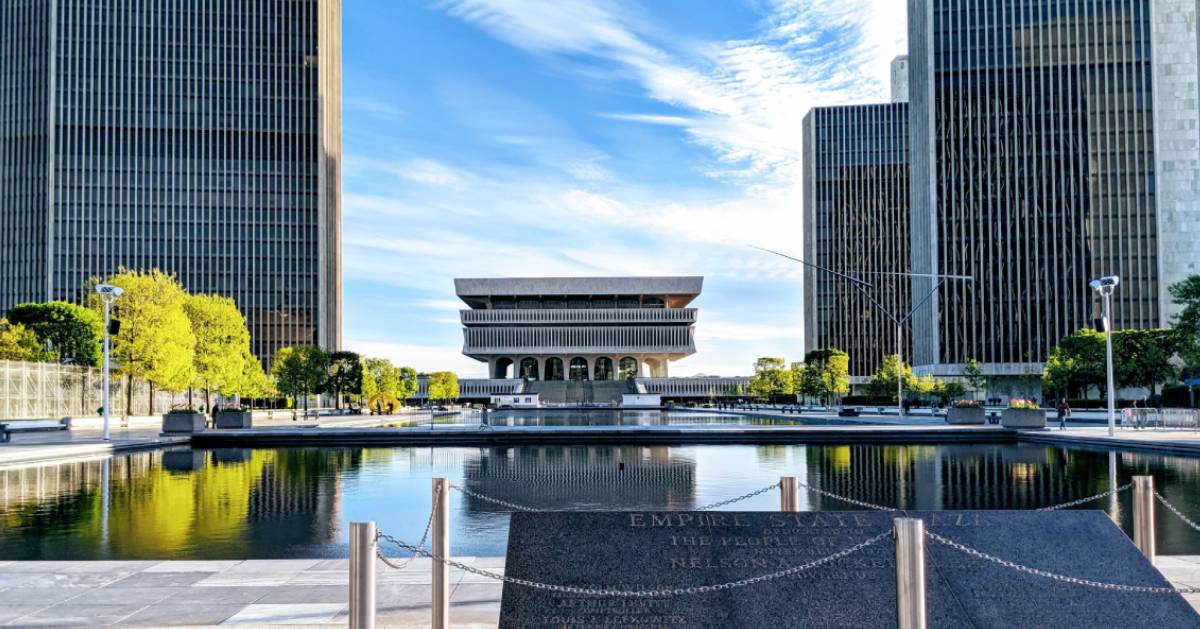 Why Albany is a Top Place to Live

The lively downtown scene (including Lark Street), the old-world appeal with the turn of the century brownstones, and close proximity to the Adirondacks, Berkshires, Finger Lakes region, and New York City were all named as great reasons to live in Albany; they’re also including Troy and Schenectady as part of this region.

Despite the heavy snow we get, Albany residents don’t stay inside during the winter, but can often be seen engaging in activities like ice skating at Empire Skate Plaza.

The Impressive Data Behind the Rankings

US News provides extensive data for how they came up with the rankings on the list. They looked at five main factors for each metro region:

The Job Index delves into unemployment rate and average salary; the Value Index is essentially the Housing Affordability Index; the Quality of Life Index looks at crime rates, healthcare, education, well-being, and commute times; the Desirability Index determines through a survey whether or not people want to live in a given metro area; and Net Migration evaluates whether people are moving to or away from the metro areas.

They collect data for all of the above from reputable sources like the US Census Bureau, the Federal Bureau of Investigation, and the Department of Labor.

What’s your favorite part of living in the Albany area?

Discover fun things to do in and around Albany >>