One of the most iconic and sought-after music groups—the Glenn Miller Orchestra— is coming to Albany for one night this October! At 7 PM on the 24th, you can experience a performance unlike any other featuring the group that has been the gold standard for swing, big band, and jazz music for over 80 years.

It’s More Than a Concert, It’s an Experience

Let’s get one thing straight: this is no average concert! When you experience the Glenn Miller Orchestra, you’re witnessing an electrifying phenomenon. As you take your seat, you’ll step back in time to the golden era of music, but with all the high-quality production The Egg has to offer.

The show consists of a 17-piece jazz band, male and female vocalists, choreography, fun historical tidbits about the orchestra and the man himself, and a variety of songs, including, of course, all the classics—“In The Mood”, “Chattanooga Choo Choo,” “American Patrol,” “A String Of Pearls,” “Little Brown Jug,” “Pennsylvania 6-5000,” “Tuxedo Junction,” and more. They’ll also perform some more modern selections in the iconic Glenn Miller style.

Folks may think the modern-day Glenn Miller Orchestra is a tribute band, but they couldn’t be further from the truth. What you’ll see on stage in Albany on October 24th is a direct continuation from the original group whose songs and style made waves across the world when they first debuted.

The band played from 1938-1942 under the direction of Glenn Miller himself, when he disbanded the group in order to volunteer in the US Army during WWII. During his time in the service, he led the world-renowned Glenn Miller Army Air Force Band.

Tragically, Glenn’s life was cut short in 1944, when his single-engine plane disappeared over the English Channel. After the production of “The Glenn Miller Story” in 1954, the orchestra was revived by one of the members of Glenn’s army band, and it has been on tour ever since.

The Band Offers Something for Everyone 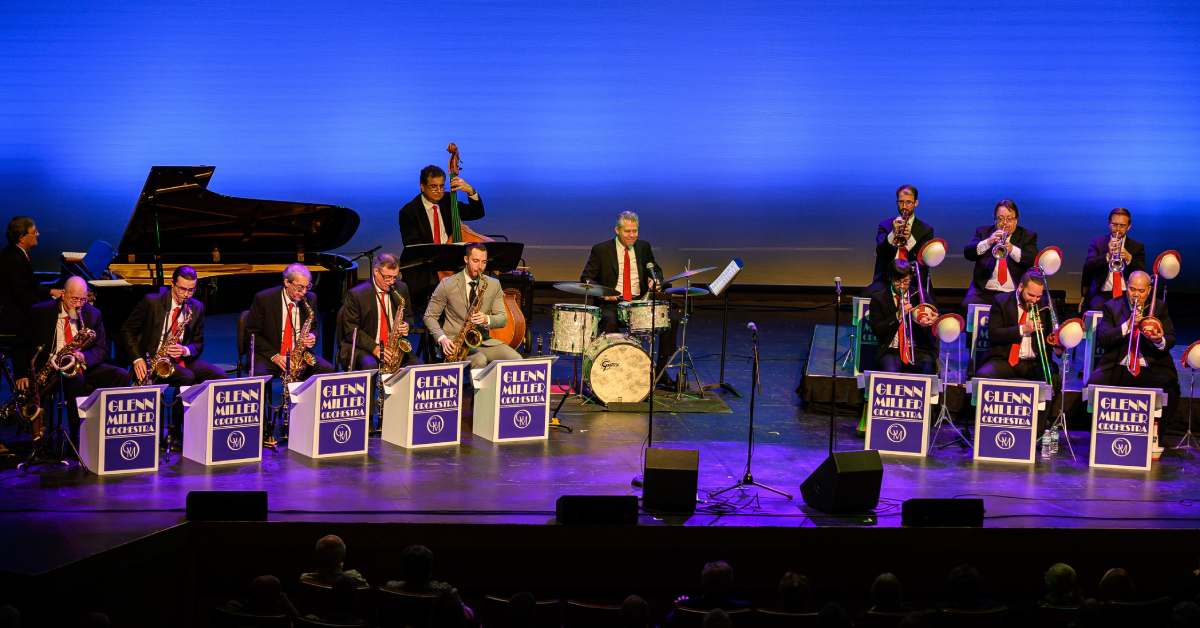 No matter who you are or what style of music you enjoy, you should give the Glenn Miller Orchestra a shot—you may fall in love. There’s truly something for everyone at the show, and the glow of nostalgia will certainly leave you feeling like you’ve been transported to the past when the evening ends. Don’t miss out on this incredible one-night event!

Purchase tickets to the show >> 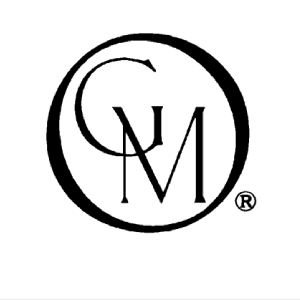