Home / Events / FreshGrass Festival at MASS MoCA
PLEASE NOTE:
The information you are viewing for this event is from Friday, Sep 20, 2019.
Please check back for updates. 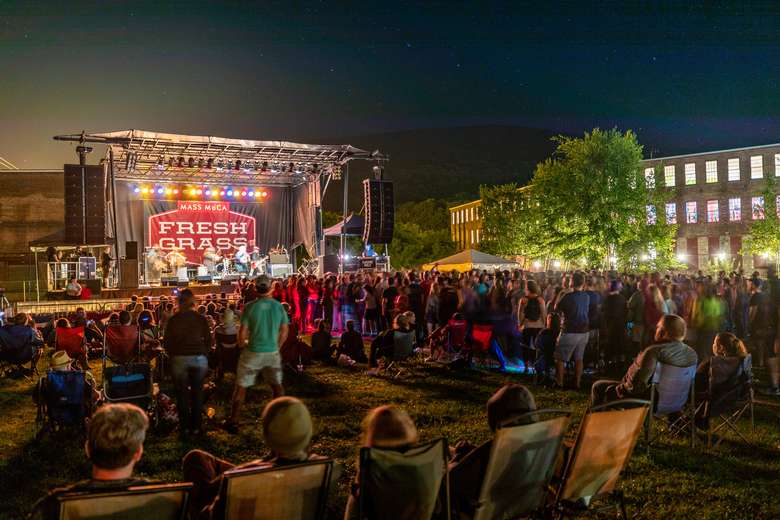 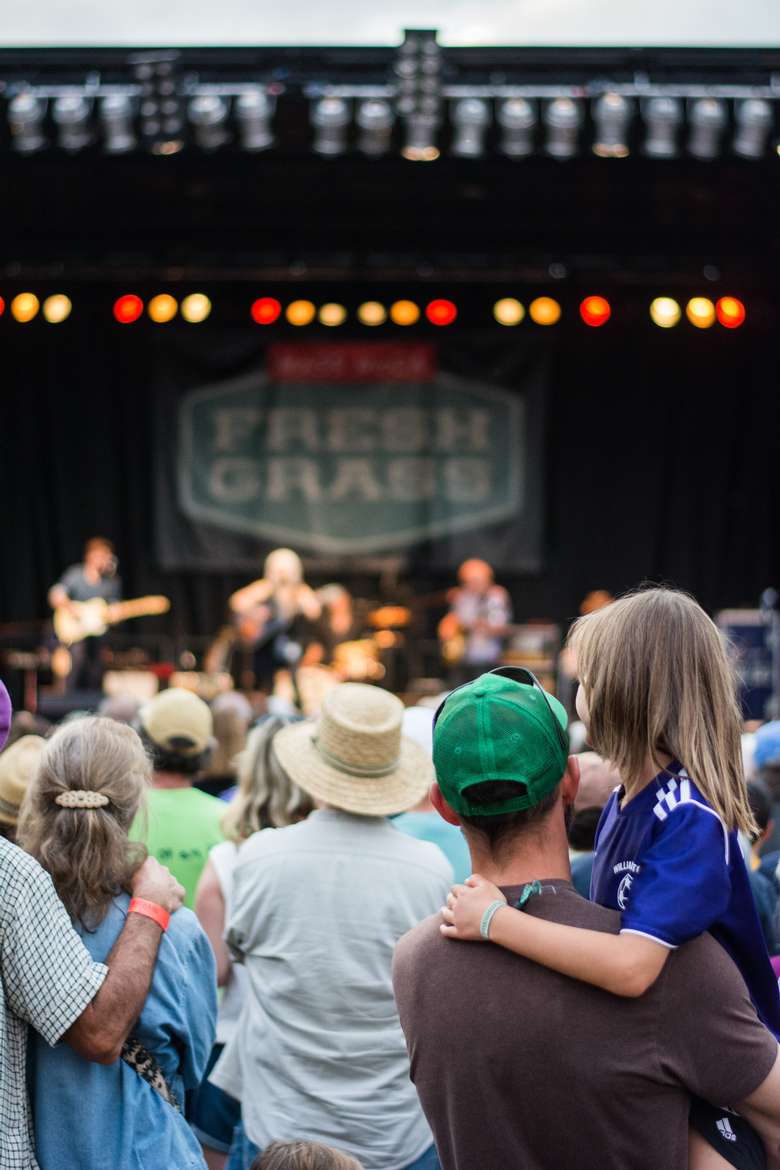 The FreshGrass Festival is a wonderland of traditional and cutting edge bluegrass and roots music, tucked appropriately into a 19th-century factory turned 21st-century museum in the Berkshire mountains of northwestern Massachusetts.

An opportunity for enthusiasts to both appreciate and participate, FreshGrass is a family-friendly festival, brimming with bright talent on four stages, galleries, brick-lined courtyards, and a grassy field, produced in partnership by MASS MoCA, the FreshGrass Foundation, and No Depression.

Music starts early in the museum courtyards, moves to the spacious (and grassy!) urban concert meadow, and then continues until past your bedtime with wild and woolly late-night barn dances in the Hunter Center on Friday and Saturday nights. Concerts are held rain or shine. The lineup is jam-packed with guitar gods and banjo gurus, traditionalists, and trailblazers - artists you already know and love interspersed with FreshGrass discoveries.

Taken together, it’s an expansive group of performers who both draw on the past and look to the future.