Enjoy All Things Pumpkin in the Albany Area This Fall

Can't get enough pumpkin spice coffee in the fall? Love pumpkin treats like pumpkin muffins, pumpkin pies, and even pumpkin ice cream? Find out where to get some of the best pumpkin goods and drinks in the Albany area.

Please note: Pumpkin treats are seasonal, and when they're available will vary from location to location. It's always safe to check with individual establishments first before heading out for all that pumpkin-y goodness this autumn. 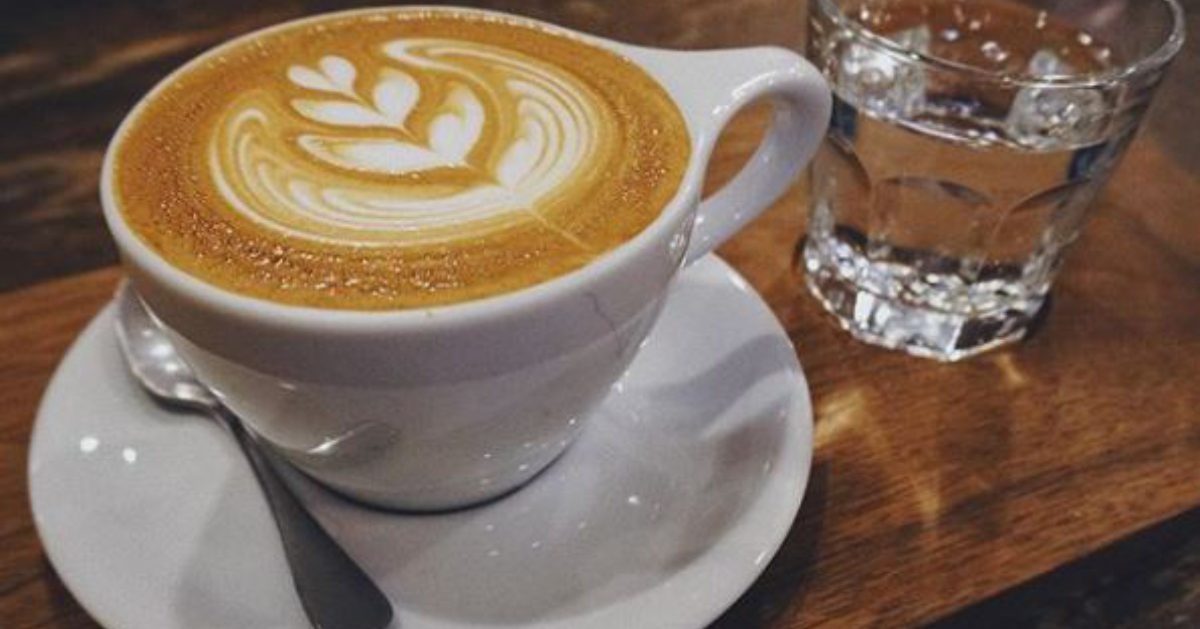 In early September, City Beer Hall in Albany began serving Saranac Pumpkin Ale from their taps. This spiced beer is made using real pumpkins from a sustainable farm. Keep an eye on their website to see the updated beer menu this season.

Pumpkin Ale at World of Beer

World of Beer, located right in Crossgates Mall, features a rotating local list of beers, which includes pumpkin ales! You can check what pumpkin cider or beer they are currently serving at WorldOfBeer.com/FindABeer/Albany. 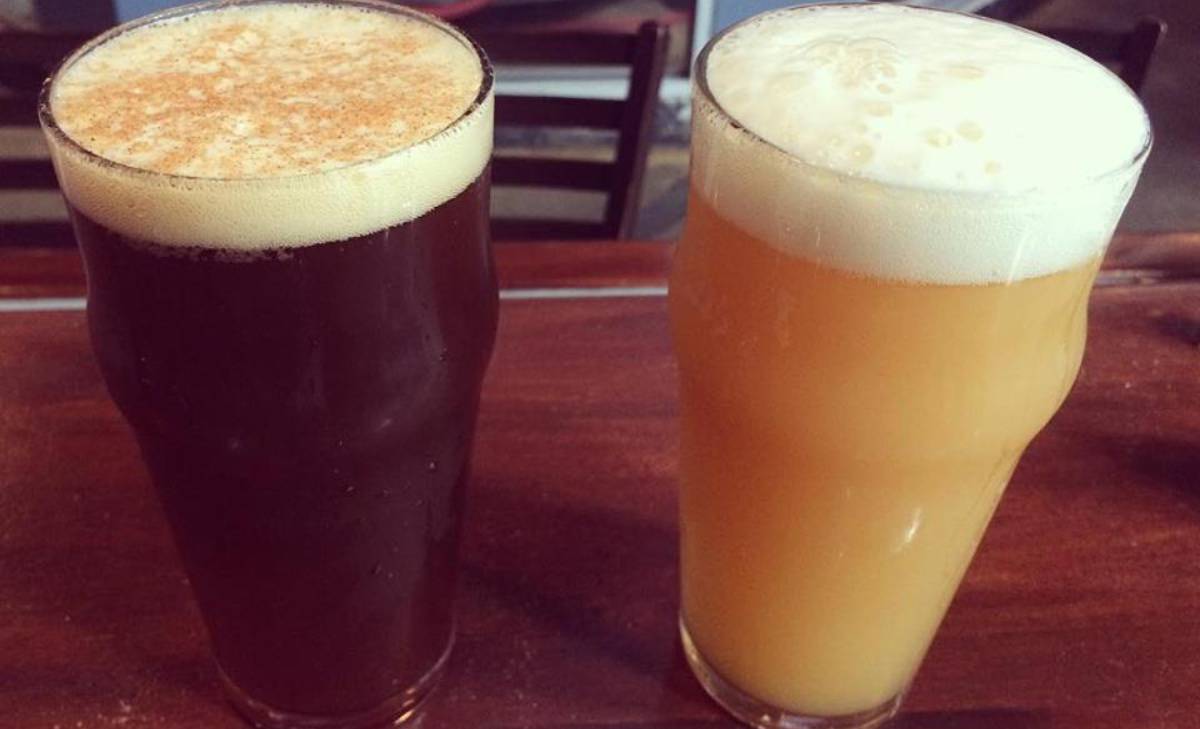 Albany Pump Station is once again brewing a pumpkin beer named in honor of their brewer, Sam. Sammy's Pumpkin Patch features UK grown Maris Otter Heritage Malt, Grade A molasses, vanilla, Vietnamese cinnamon, all-spice, and ginger. The brew is served with a light dusting of cinnamon sugar, and it sits around 6%. Albany Pump Station is located downtown on Quackenbush Square in Albany. 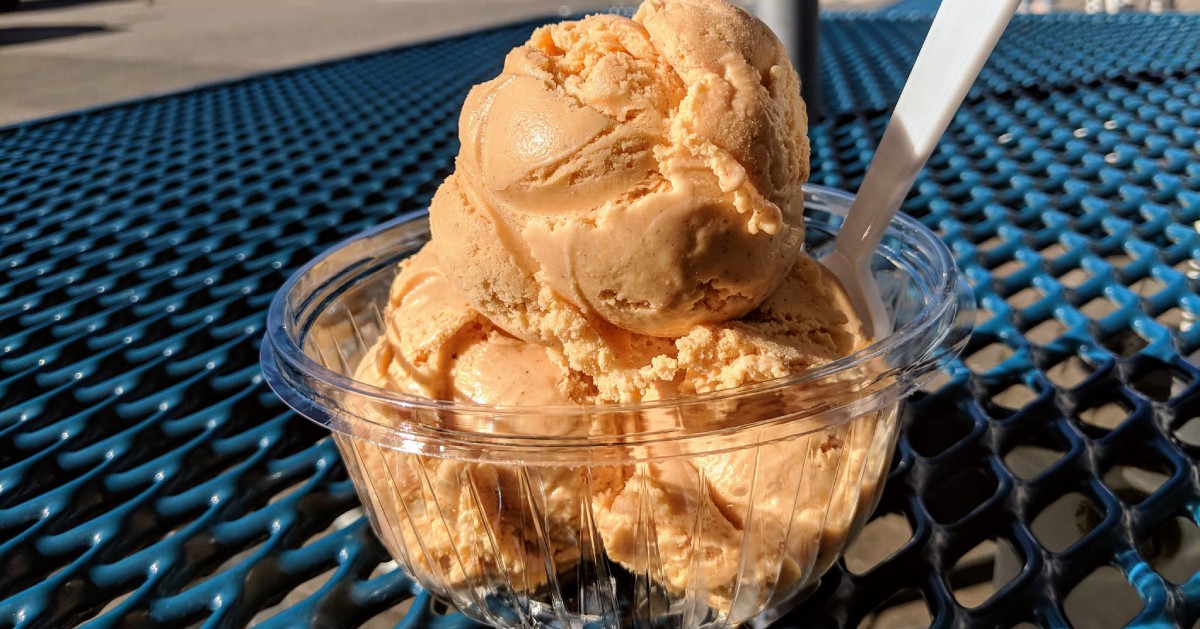 It's hard to describe just how heavenly the pumpkin ice cream is at Guptill's Coney Express, located right on Route 9 on the cusp of Latham and Cohoes. This is truly the pumpkin food item that has been missing from your life. Bonus: they also offer an apple cider doughnut sundae for another fall-centric treat. Guptill's Coney Express will remain open until November 3, 2019.

Starting around mid-September each year, Coccadotts Cake Shop in Albany begins serving a variety of amazing baked goods with fall flavors, such as pumpkin! Stop by and check out their selection of pumpkin treats that will make your mouth water.

From September 16, 2019 through December 1, 2019, Nothing Bundt Cakes will sell their popular pumpkin spice bundt cakes. If you're having friends or family over for a get-together this season, this might be a great chance to get a flavorful and festive dessert to serve.

<< Back to the Albany Fall Guide