If you're a chicken wing aficionado, you'll want to cancel all your other plans for the evening of Saturday, November 2. Capital Wing Wars is returning for its 16th annual competition, and it's your chance to sample amazing wings from restaurants, caterers, and other vendors from all across the Albany area.

Get the Details on the 2019 Wing Wars 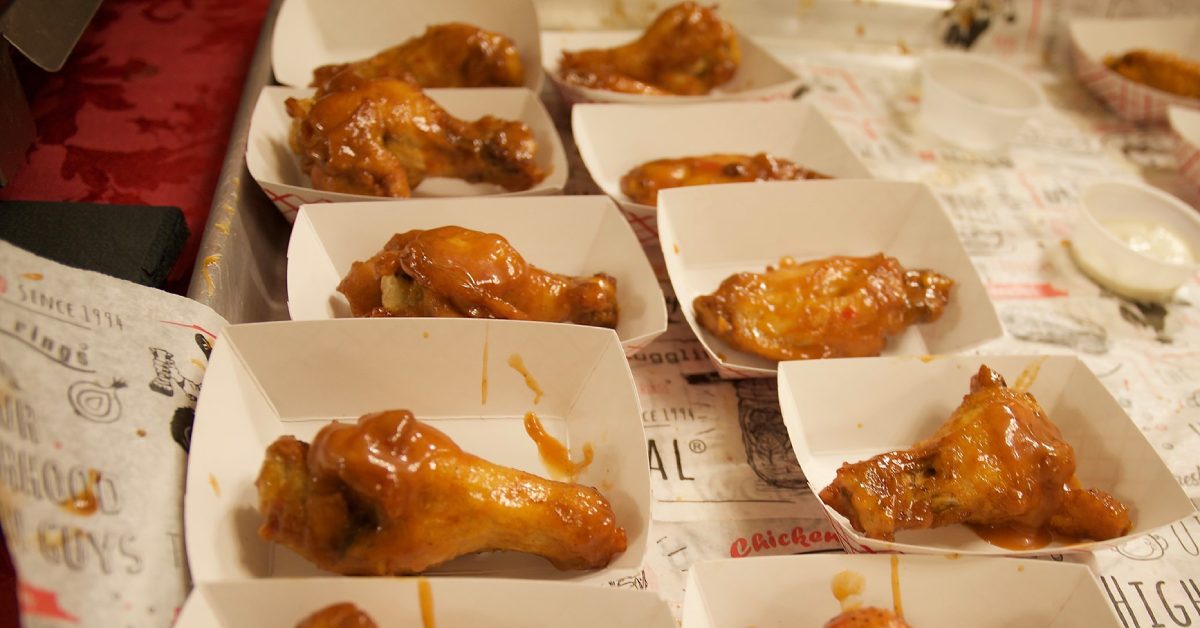 On November 2 at 5 pm, chefs and foodies alike will be flocking to the Franklin Terrace Ballroom in Troy, which will be turned into a wing-lover's paradise. Attendees will get to compare and contrast recipes and sauces from the 20 competing vendors who will be offering samples of their signature and inventive chicken wings.

You'll get to vote on your favorite wings in three categories: Most Popular Wing, Most Original Flavor, and Hottest Wing. Official judges will also be conducting blind taste tests to determine the King of Wings (or Grand Champion) and the Runner Up.

Although you'll want to save plenty of room for the main event, there will also be free pizza from Price Chopper/Market 32 and free desserts provided by Jandali Realty. Beer and wine will be available for an additional cost.

Only 500 tickets are being sold for this year's Wing Wars. General admission tickets are $30 and will allow you to sample two wings from each competitor. VIP tickets are $50, and in addition to sampling about 40 wings, you'll have access to a separate entrance and ballroom seating, and you'll also recieve a free water and a Wing Wars t-shirt. You can purchase your tickets online.

Proceeds from the evening of food and fun will benefit the St. Jude the Apostle School Tuition Assistance Program, so while you're sampling amazing wings, you'll also be helping local students. 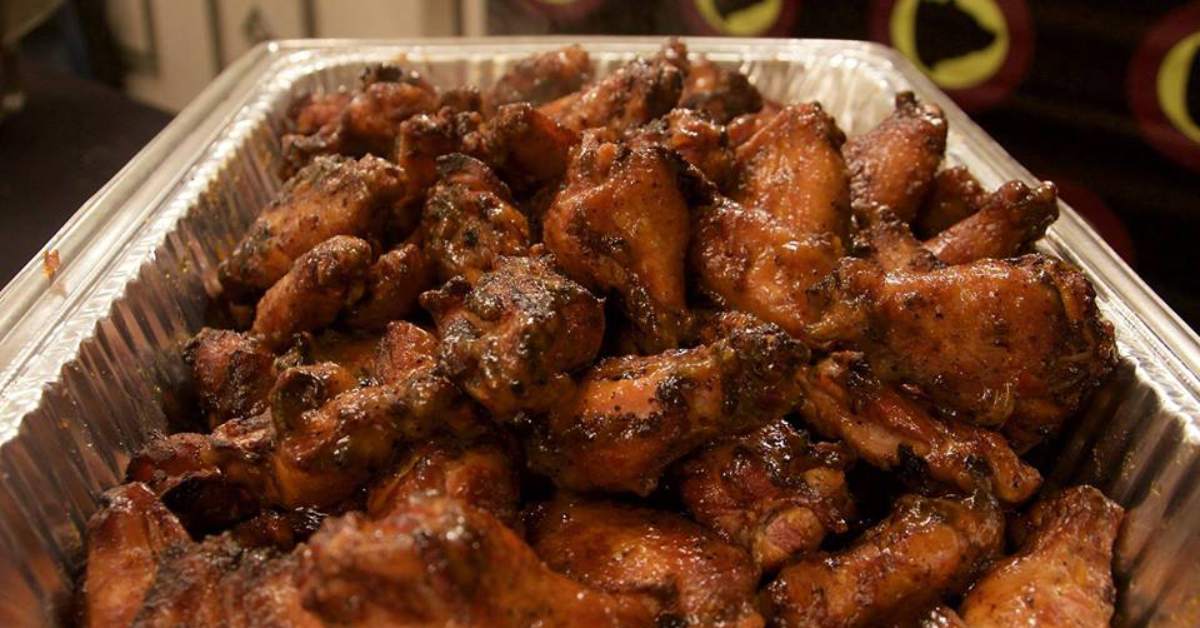 There are 20 top-notch vendors competing in the 2019 Capital Region Wing Wars, and many of them have taken home titles before. While we don't know yet what each participating business will be serving, read on to learn more about the restaurants and caterers, and the unique wing recipes they've won with before.

Last year's runner up, Brown's Brewing Company, beat out all but Villa Valenti with their smoked roasted garlic honey chipotle wings. Their Troy Taproom serves up grilled wings in a variety of sauces -- such as hot garlic parmesan, Brown's Oatmeal Stout BBQ, and rosemary -- so there's no telling what creative flavor they'll enter in the Wing Wars this year.

The title of Most Original Wing went to Slidin' Dirty last year, who brought their signature honey bourbon glazed pickleback wings to the competition. While their pickleback wings are on their daily menu, their popular Troy and Schenectady area restaurants and food trucks also prepare wings in three additional sauces: honey sriracha, garlic parm, and sesame ginger. 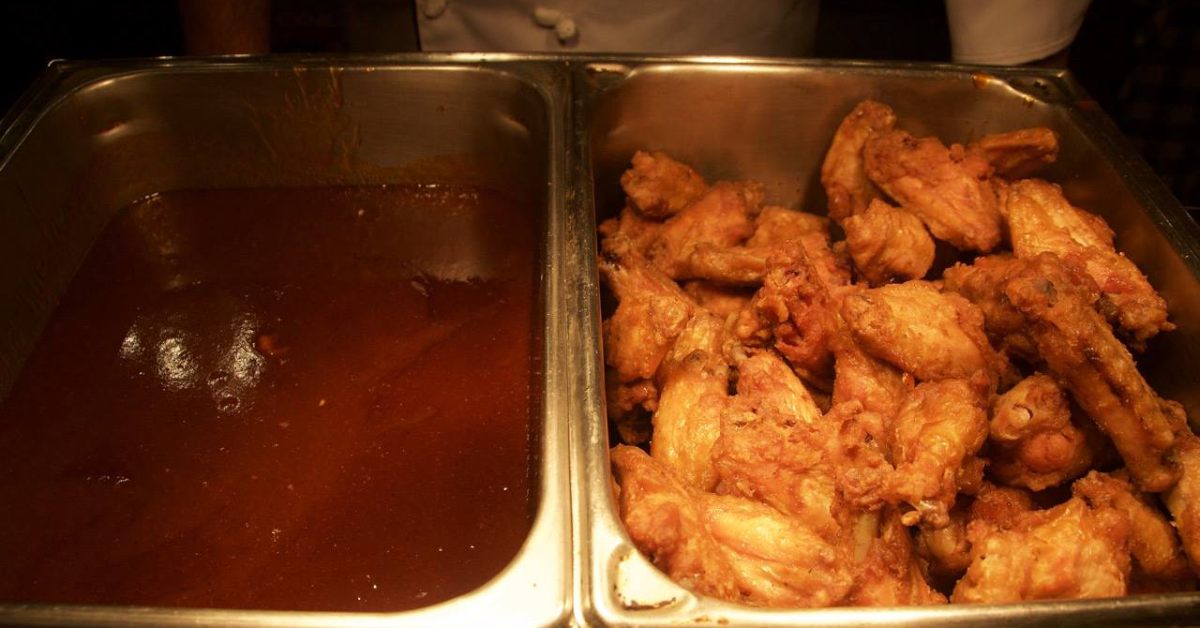 The most adventurous tasters named Pearl Street Pub's Smoke & Fire recipe the 2018 People's Choice for the Hottest Wings. While the award-winning recipe isn't on their usual menu, they do serve up unique flavors like gold rush BBQ and Thai chili garlic.

Learn About the Other Amazing Competitors 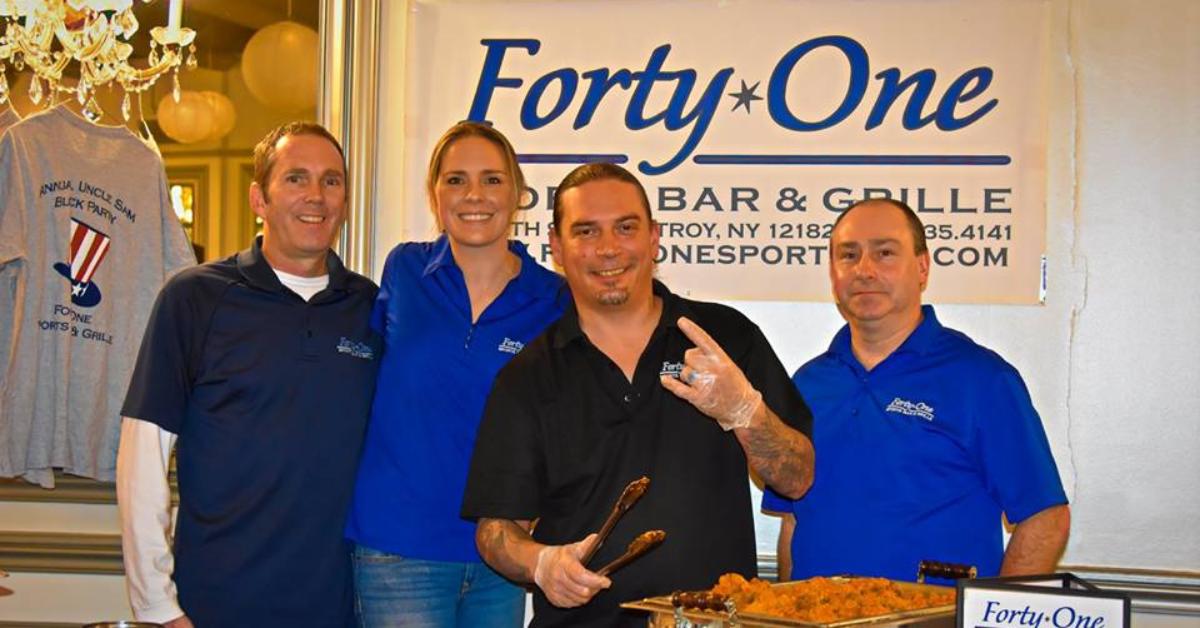 Want to learn about more of the restaurants and businesses competing in the Capital Region Wing Wars? While most of these vendors offer classic mild, medium, and hot buffalo wings, they're also known for some inventive flavors that could very well make their way into the competition.

Forty One Sports Bar in Troy, the 2016 Grand Champion, is a local favorite that serves up classic pub fare, including delicious buffalo wings.

Atomic Wings in Albany, which specializes in all-natural authentic buffalo wings, has more than a dozen sauces from which to choose, including lemon pepper, sweet & tangy, mango habanero, nuclear, and atomic.

Chicken Joe's in Albany, known for its amazing nuggets, also serves up wings, boneless wings, and bites in tons of fun sauces, from their spicy Don't Be Chicken to their mild sweet & sour. 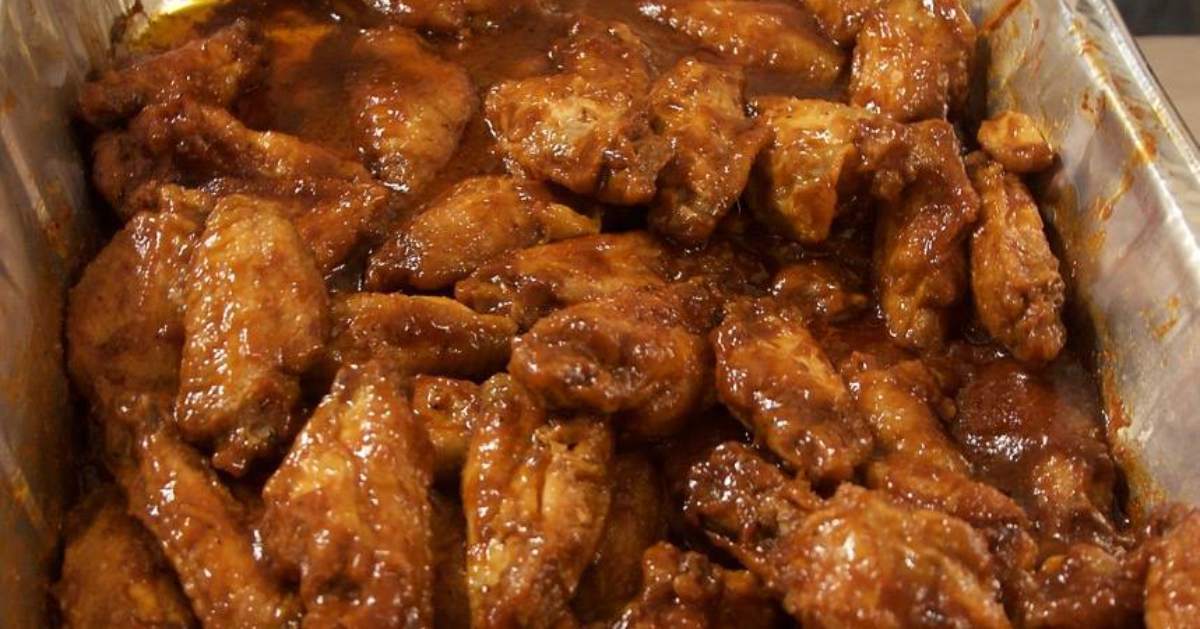 Carol's Eatery in Troy is known for their amazing pizza and wings, which come drenched in sauces like sweet hot BBQ and garlic parmesan. Capital Region Wing Wars judges awarded them the title of Best Chicken Wings back in 2011.

Inferno Pizzeria in Troy is a classic pizza place that serves pasta, subs, and stuffed bread. Their chicken wings and boneless wings come plain or covered in sauces like Inferno, garlic parm, and honey BBQ. 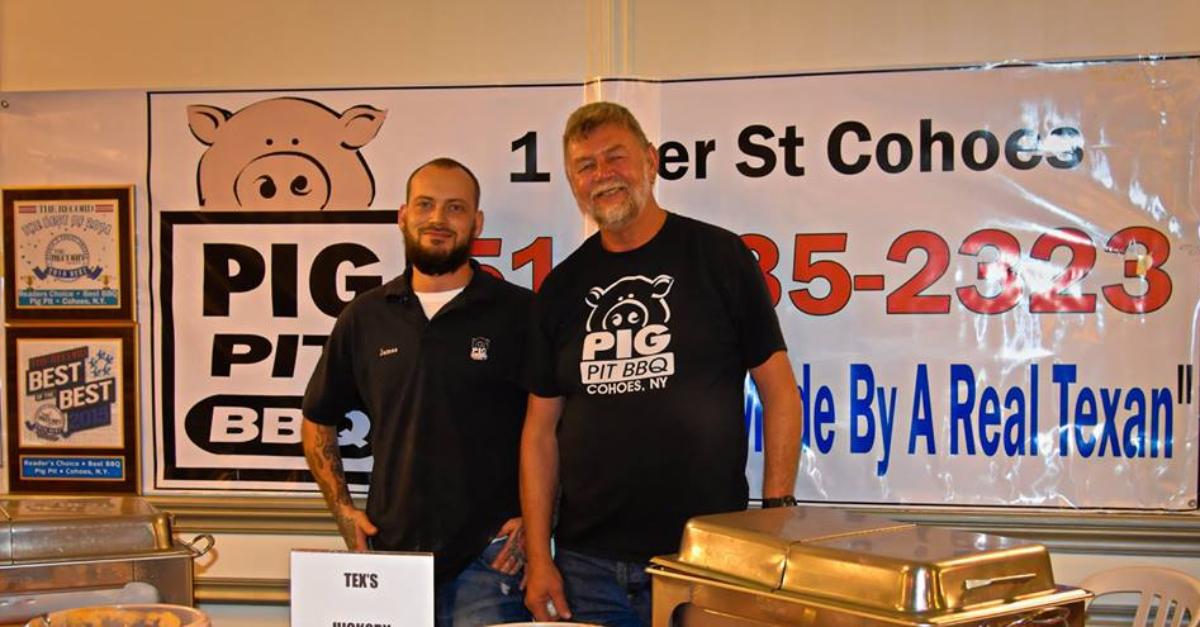 Pig Pit BBQ in Cohoes specializes in smoked meats and Tex-Mex cuisine, and is known as one of the best BBQ spots in the region. They make hickory smoked wings with BBQ, boneless wings with buffalo blue sauce, and southern fried wings.

Also participating will be Big Belly Eatery & Goods, a catering company that serves American and Trinidadian cuisine. Their offerings have included inspired wing flavors such as honey mustard orange marmalade.

Texas Roadhouse, which has a location in Albany, is known to make amazing boneless buffalo wings in both mild and hot sauces.

In addition to supplying free pizza to all attendees, Price Chopper/Market 32 will also be competing in the Wing Wars. The grocery store prepares wings in a variety of sauces, including their special Wing War Sauce.

If you're craving some chicken wings now, we don't blame you! While all of the competitors serve top-notch wings on their own menus, many will certainly go all out with inventive recipes and signature sauces for the 2019 Capital Region Wing Wars. Be sure to purchase your tickets as soon as possible before they sell out!