With three decades of culinary experience and two Chopped championships under his belt, local chef Ric Orlando is opening his own Albany-based catering business: New World Catering by Ric Orlando.

New World Catering has flourished in Saugerties-Woodstock for many years. This expansion brings Orlando’s skills to the greater Capital Region and northward into the Adirondacks.

Global, local, rustic, retro, vintage and elegant. It’s hard to imagine food can be all those things, until you sample the fare of Ric Orlando. The two-time Chopped champion, longtime locavore, and perennially-feted chef has moved the new business into 250 Delaware Avenue and quietly begun booking events, with an official grand opening set for early October. 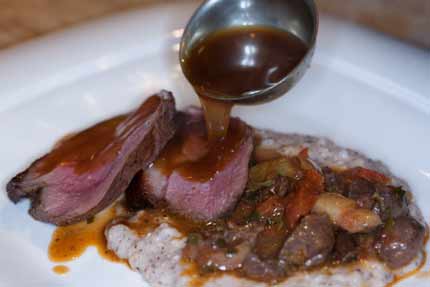 “We offer our own unique blend of global local classic modern,” said Orlando. “Vintage is cool when you give it a little edge. And we can do it anywhere from boardrooms to penthouses, beaches to apple orchards and white tents to Dutch barns.”

Though the grand opening isn’t set until early October, New World Catering by Ric Orlando is already fully operational and open for consultations, bookings and tastings by appointment at 250 Delaware Avenue in Albany. 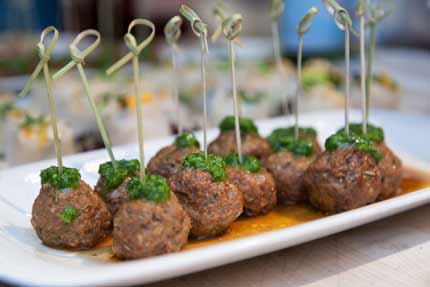 Orlando, who honed his culinary skills and sensibilities in New Haven, Cambridge, Boston and New York, first rooted in Saugerties with New World Home Cooking Cafe and Catering in 1993. In 2009 the brand seeded in Albany with the launch of New World Bistro Bar, where Ric serves as a consultant and executive chef. Now, Ric and his wife and partner Liz Corrado are branching out with the opening of New World Catering by Ric Orlando.

“Albany has treated me better than anywhere.” says Orlando, adding that the choice of the Delaware Avenue location is a testament to the ongoing growth of the vital and diverse neighborhood. “Albany embraced me when I cooked at Justin’s in the 90s. With the success of the Bistro Bar, it’s clear to me that this is my home market.” 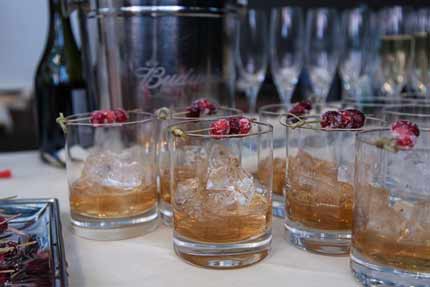 Joining Orlando and Corrado in the new venture are catering designer and front-of-the-house director David Jackson, and Gabe Pollow, the award-winning former Bistro Bar chef. The team is ready to use the newly-renovated and outfitted space to extend its catering territory as far as Lake Placid and Lake George and as wide as Cooperstown and the Berkshires.

There is also a full and extensive menu of vegan and gluten-free fare, including wines and spirits. 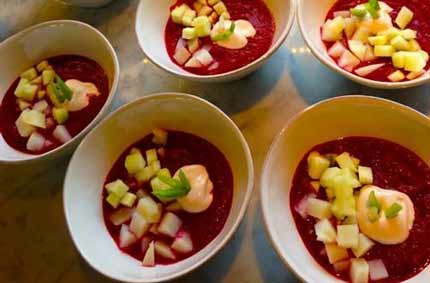 “We cater up to four events a day out of the new kitchen,” Orlando said. “Our first corporate catering bash will likely be the Albany Barn’s Fusion 2014 event on October 17. We’re going to have a great time there showing the world what we can do.”

For more information about New World Catering by Ric Orlando or to book a consultation for a catered event, contact David Jackson at 844-275-6680.

What are your thoughts on this newcomer to join the current catering services in Albany?