As New York’s capital city, Albany deserves respect, but too often gets overshadowed by the postcard-popular New York City. At last, there’s finally a case where Albany gets its proper placement in the spotlight and the Big Apple is nowhere to be found – Albany was recently named as one of New York’s happiest cities, based on a study compiled by CreditDonkey! 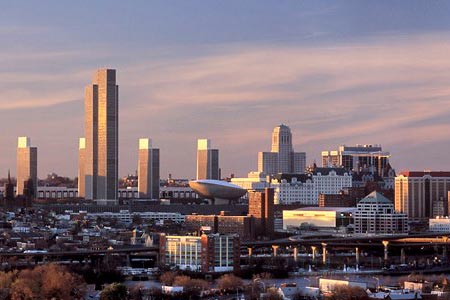 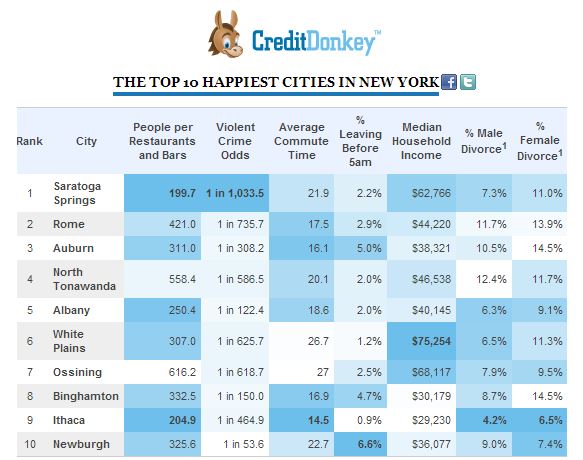 Sure, some people might be happy to pay hundreds of thousands of dollars for a one-bedroom condo in NYC or spend 3 hours commuting to work, but for the vast majority of us, we’re happy right here at home! Check out the local restaurants, real estate, events, and things to do that make Albany so great!