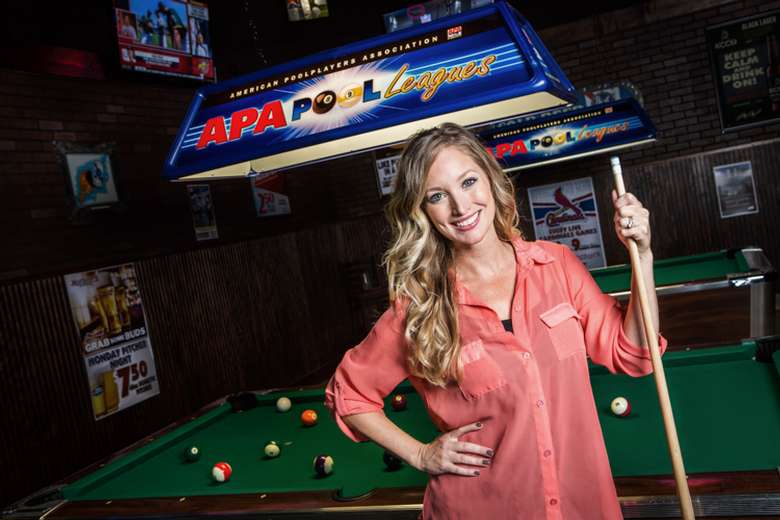 You don't have to be a good player to have a good time! 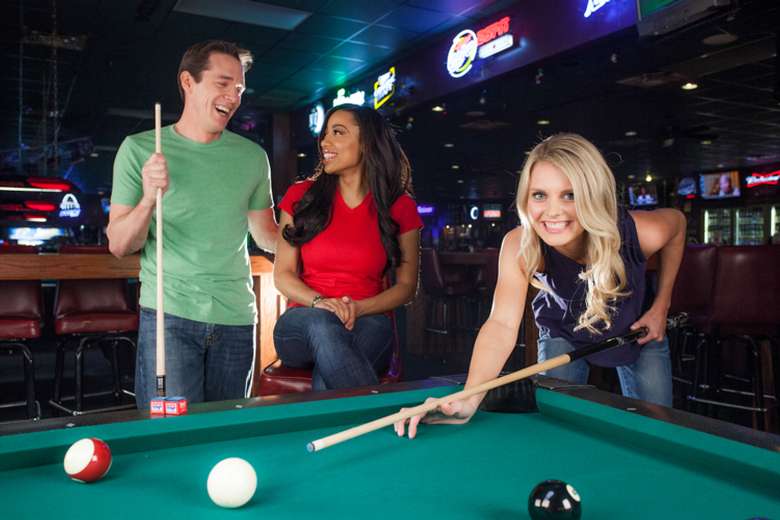 Playing pool is a great way to meet new friends. 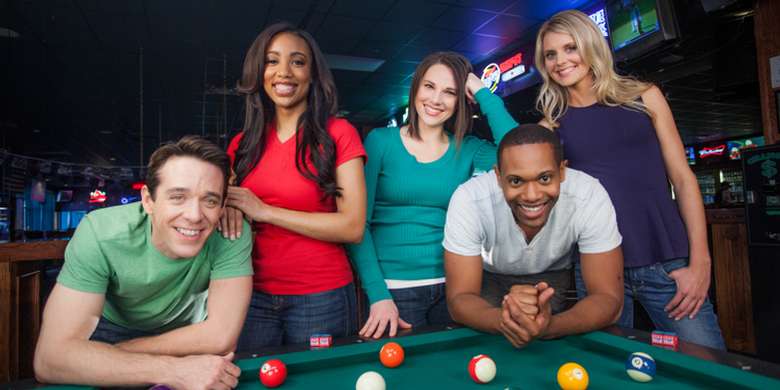 The APA of Greater Albany/Saratoga has been connecting pool players for over 20 years. 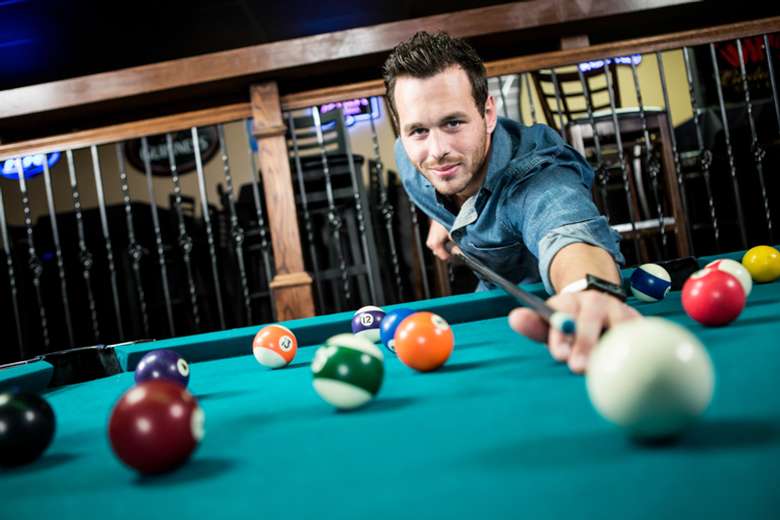 The league welcomes people of all skill levels to play and have fun. 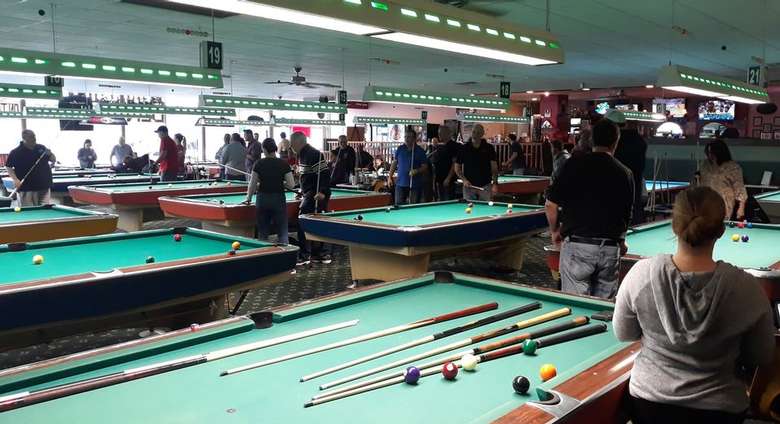 Enjoy playing weekly pool with a team made up of friends, family, or even coworkers. 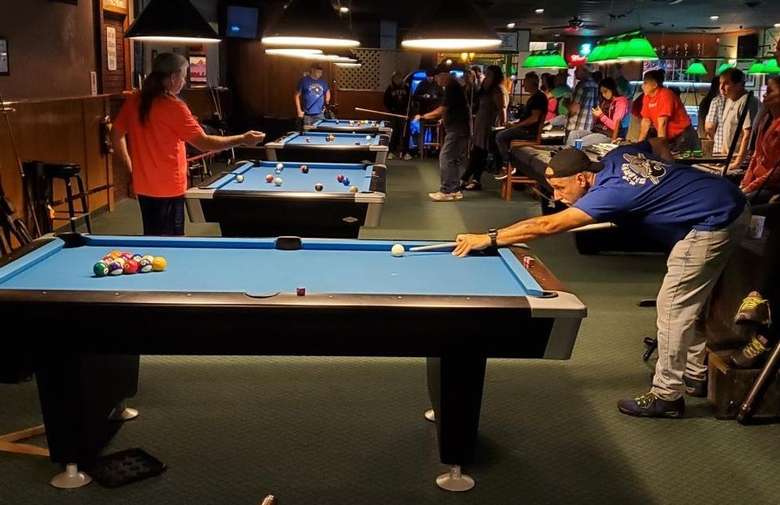 Pool is offered at venues throughout the Capital Region. 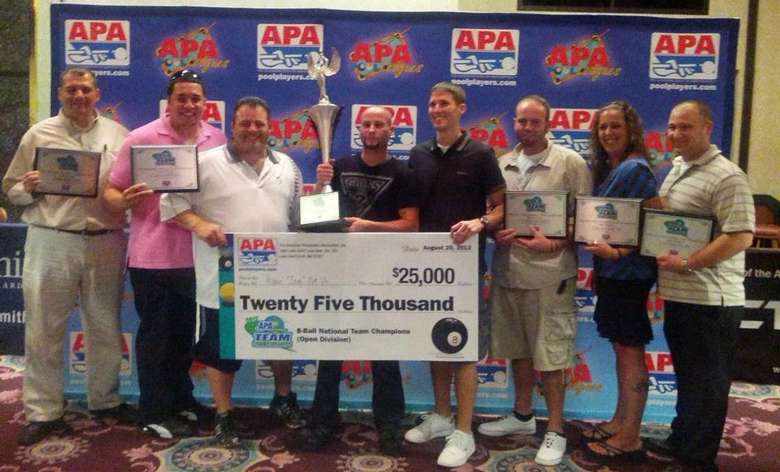 Remember, everyone can play, and anyone can win! 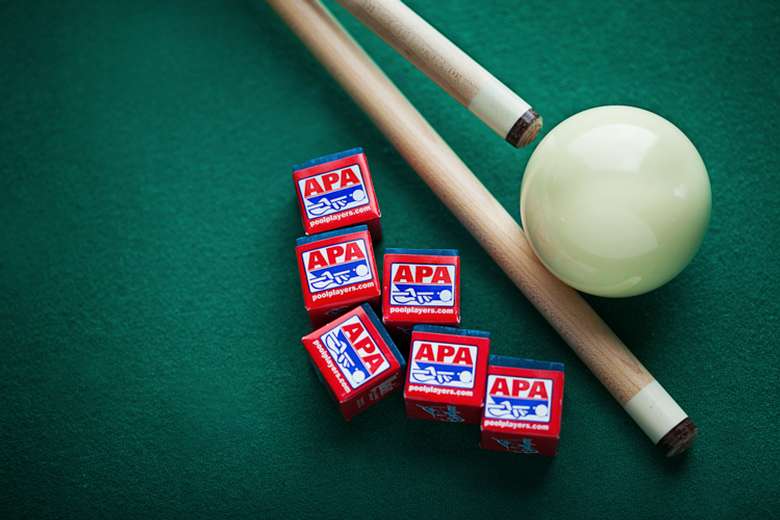 Don't let the name fool you. The American Poolplayers Association (APA) of the Capital Region is part of the world's largest amateur pool league. They use a handicap system that allows players of all ability levels to compete on a fair playing field.

In fact, the league is always ready to welcome new people, especially less experienced players who just want to get out of the house and have fun. They're not looking for pool players, they're looking for people who want to play pool. Everyone can play, and anyone can win!

How Does It Work?

The Capital Region APA typically offers three league sessions each year (Spring, Summer, and Fall). A session usually lasts 15 weeks plus playoffs, and each session features multiple divisions. You and your team will sign up for one division and compete on a weekly basis for end-of-session awards, cash, individual awards, and the ultimate prize, a chance to compete in the APA World Pool Championships in Las Vegas.

Players can choose their favorite pool hall, bar, pub, or tavern and create their own team of friends, co-workers, and family members. The league can also help you find a team with an opening.

Teams are made up of 5-8 players on a roster, and only 5 players shoot each week, so there's flexibility and players don't have to commit to shooting every week if they don't want to. The cost is $9/match ($45 per team) each week. The APA also offers Double Jeopardy, which means teams play five matches of 8-Ball and five matches of 9-Ball each week. Costs for Double Jeopardy divisions are $8/match ($80 per team) each week.