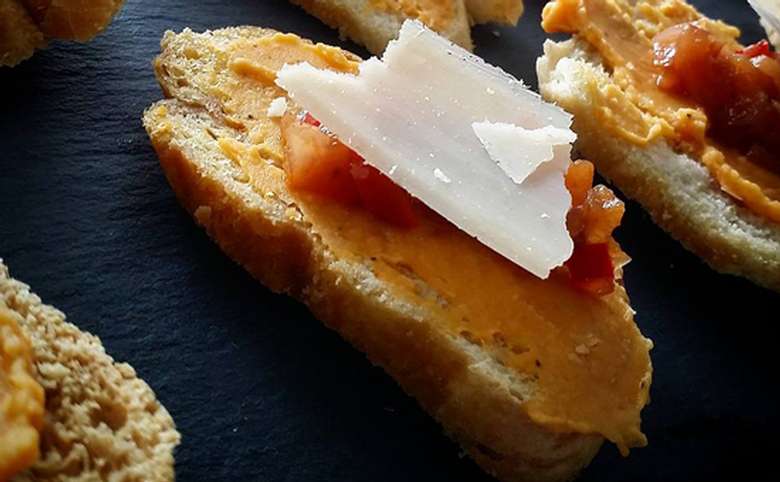 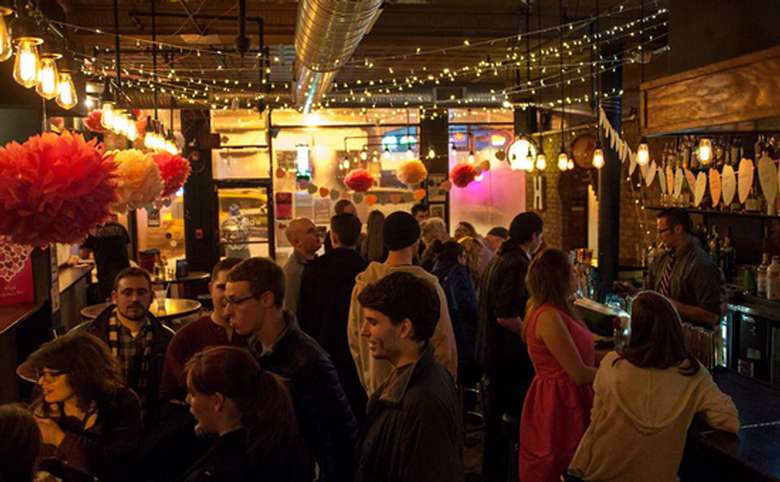 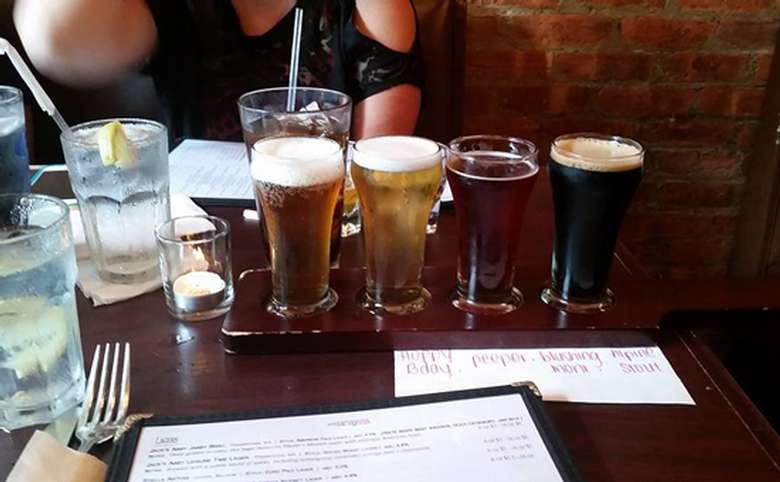 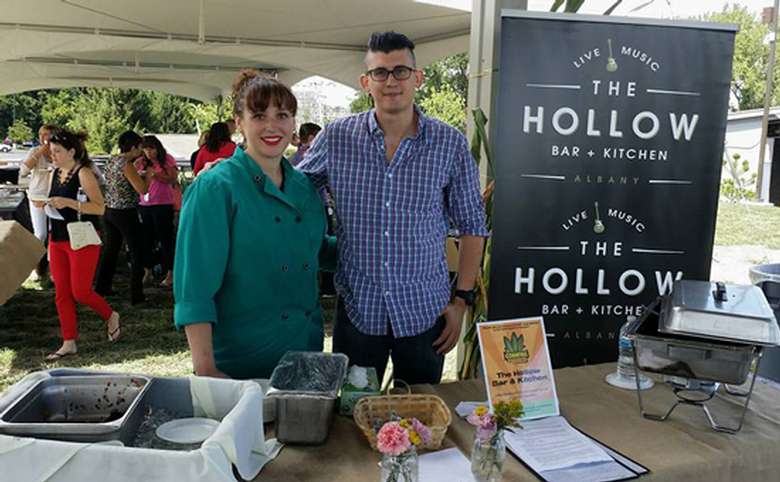 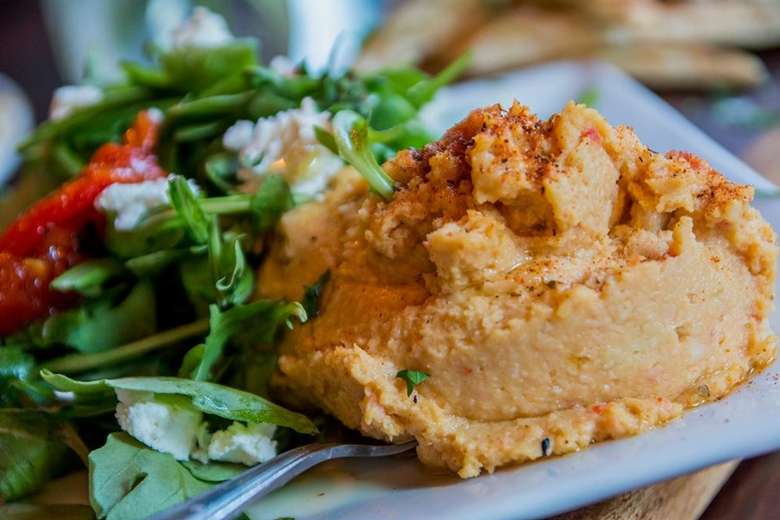 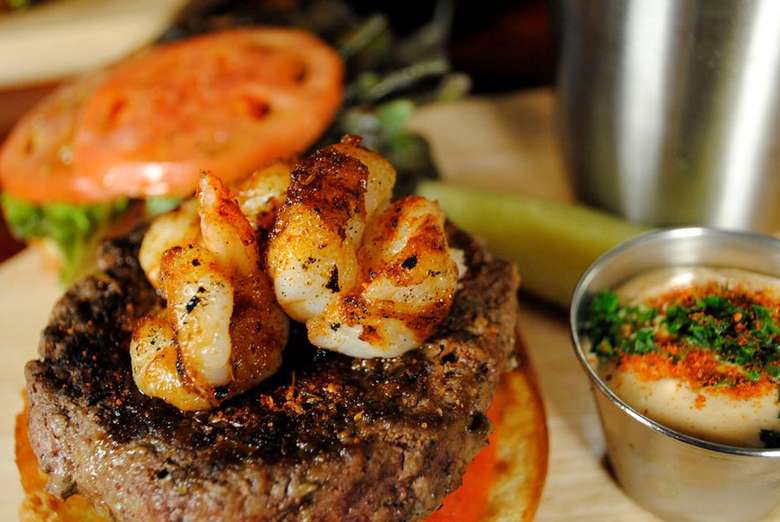 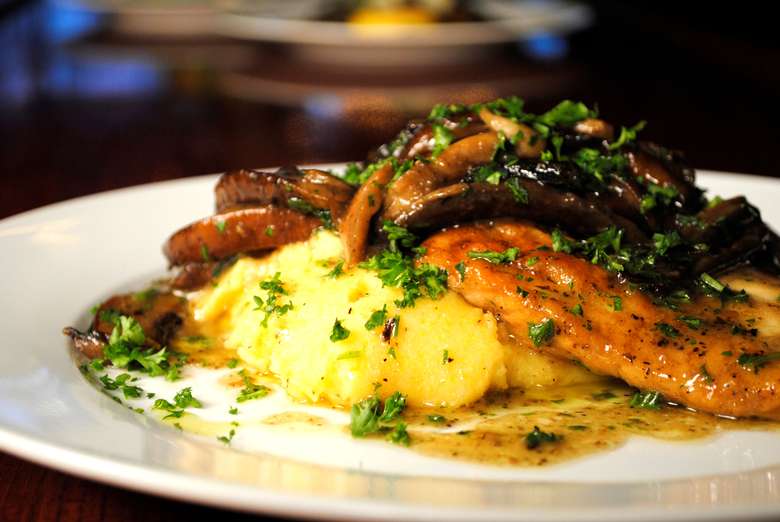 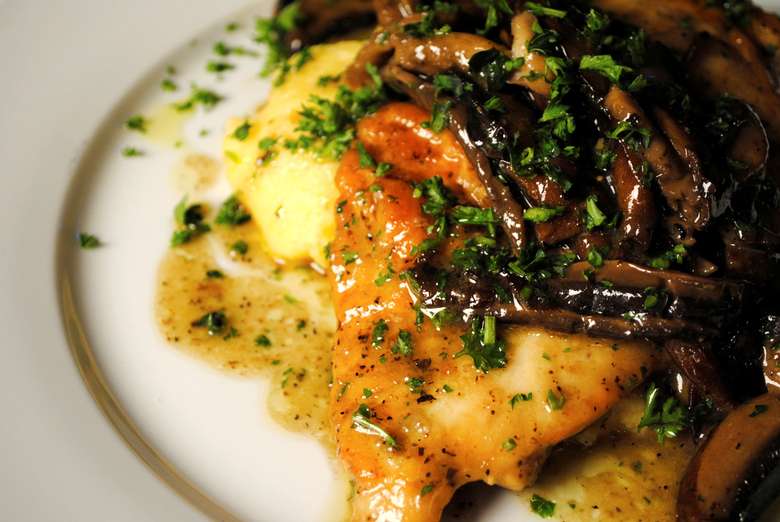 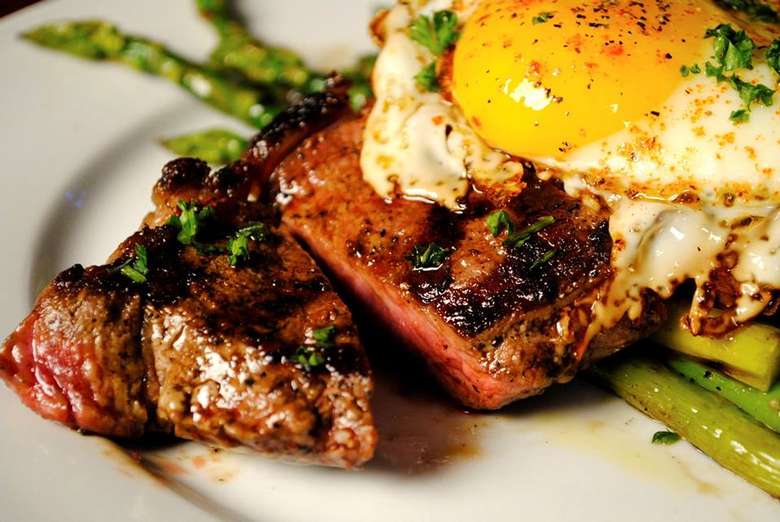 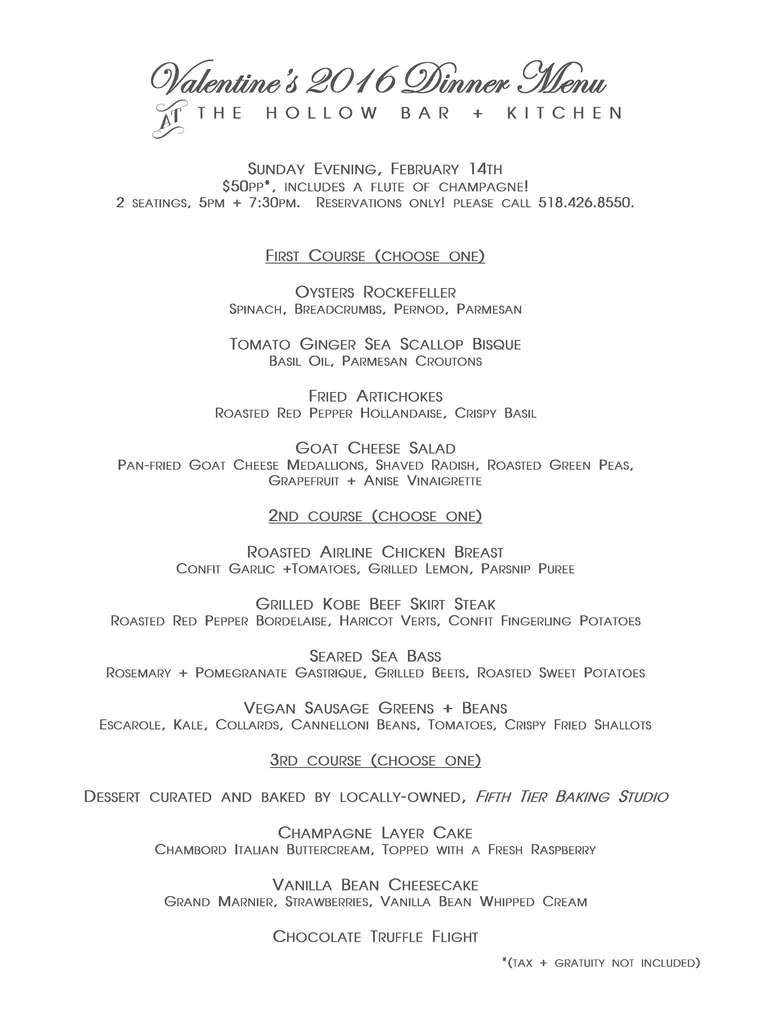 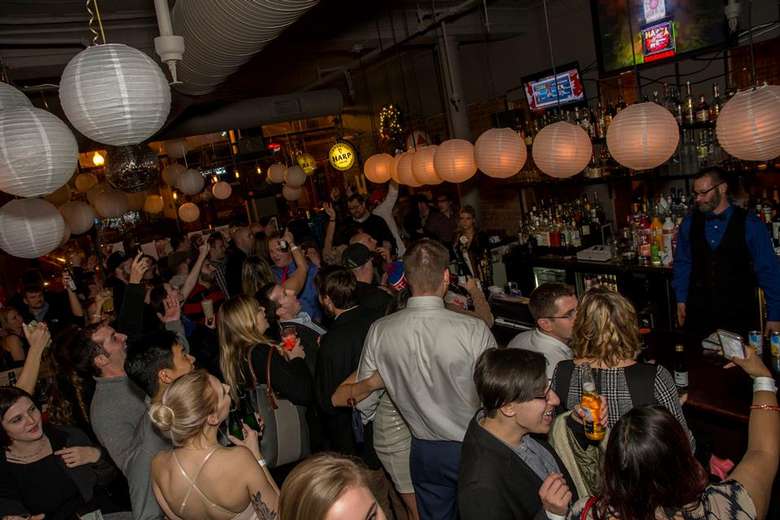 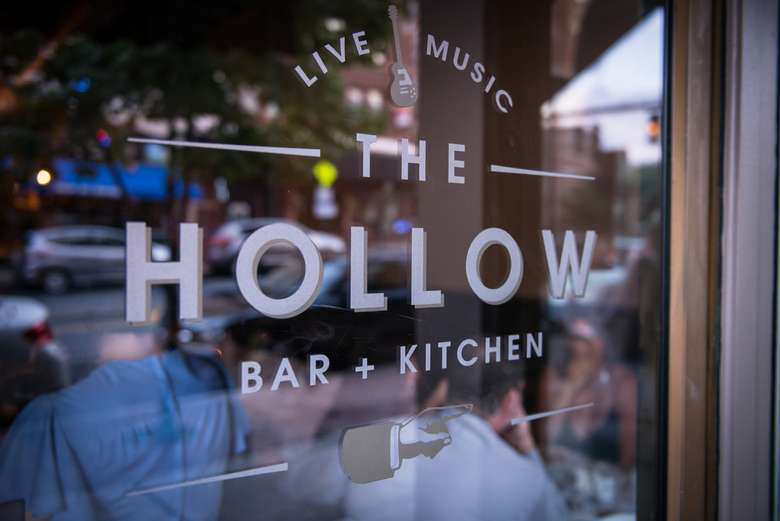 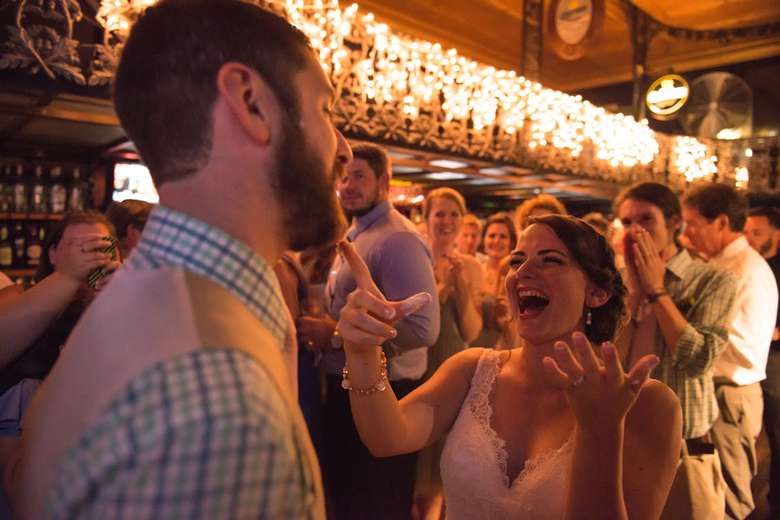 Established in 2013, The Hollow Bar + Kitchen is located in historic Downtown Albany at 79 N Pearl St. Coined a 'triple threat' by The Alt Weekly, The Hollow is a notable foodie destination, craft beer/cocktail bar, and lauded live music venue.

The Hollow is committed to working with local purveyors, creating original recipes for seasonal menus and reinventing the classics. Our Special Events team is adept at coordinating rehearsal dinners, showers, corporate functions, fundraisers, lunch and dinner parties. In the warmer months, The Hollow opens its sidewalk cafe and has received the reputation to be an ideal choice to have dinner pre-show, post-show or to solely be immersed in the hustle and bustle of historic downtown Albany.

Be the first to review!

7 Great Nightlife Hotspots to Check Out in Albany, NY
Are you looking to have a great night out in Albany but don't know where to start? There are a variety of places to check out in the capital city, each of which provides a unique experience. Whether you want to listen to music and dance the night away, eat some amazing food, or sip a craft beverage, pick one of these 7 hotspots for your next night out.
Why Saratoga Is the Perfect Home Base for All Your Winter Explorations
From cross-country skiing through the woods in Saratoga Spa State Park to ice skating under the lights at the Empire State Plaza, winter fun abounds in Saratoga Springs and nearby communities.
Plant-Based Meals Take the Spotlight at These 3 Albany Area Restaurants
When Brian Brosen and Reginald Monroe of The Capital Team at eXp Realty watched What the Health, a 2017 documentary on Netflix, in February 2020 they both looked at each other before the film was over and said, "We're done with meat."
Favorite Fall Comfort Foods in the Capital Region
Fall means flannels, cider doughnuts, hot coffee, comfort food, and pumpkin flavored everything, and you can enjoy it all here in the Capital Region. The next time you're craving fall food and drinks, here are some top local spots that are worth the trip.
Eat, Drink & Be Merry at the Best Happy Hours in Albany, NY
Wondering where to head for snacks, beer, cocktails, or wine after work? We went exploring and rounded up a few of the best happy hour spots in Albany. Whether you want a low-key place to unwind or a pick-me-up after a long day, Albany's best happy hours have you covered.
Hot Places for Cool Drinks in Albany and the Capital Region
As the temperatures rise, staying hydrated is important... but sometimes water doesn't cut it. When summer is in full-swing, try these places for alcoholic and non-alcoholic drinks that will keep you from melting.
10 Great Bars, Restaurants & Venues for Live Music in Albany
Bars with an inviting, intimate space. Large venues that can accommodate major headliners. Country music, classic music, get-up-and-dance music. Albany has it all - see below for prime performance venues for live music!
Where to Find the Best Vegetarian & Vegan Options in Albany
Looking for vegetarian or vegan options in Albany? You don't just have to order salads when you go out - although there are certainly a number of delicious salad dishes available. So much more awaits in the Albany area for those avoiding meat, from eggplant pakora to black bean patties to Mexican veggie bowls. There is always something scrumptious being served up!
9 Great Burgers in the Albany Area You Might Not Know About
There is certainly no shortage of burger joints in the Albany area with Smashburger, BurgerFi, Burger 21, Crave, and many other burger-centric places scattered throughout the region. But don't miss out on the plethora of Albany restaurants that serve up succulent, burgerlicious options!
12 of the Best Family-Friendly Restaurants in Albany NY & Nearby
The next time you plan a meal out together in the Capital City, check out these local businesses for cuisine everyone will love. Whether you're craving classic comfort food or international flavors, these 12 restaurants have menu options for the whole family.