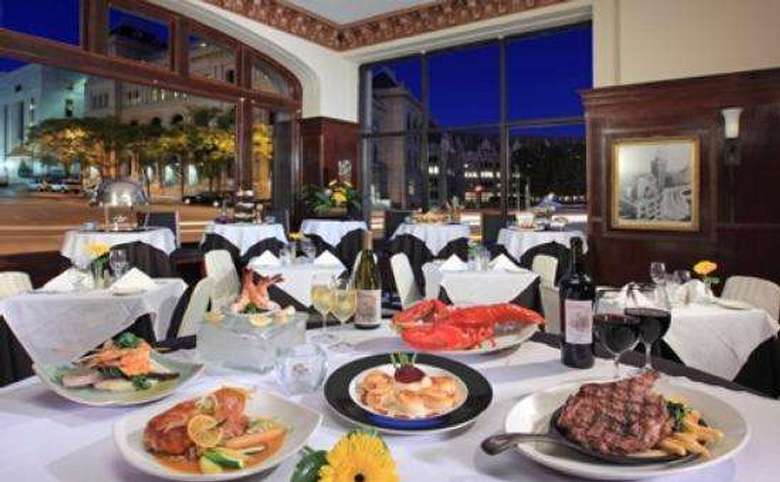 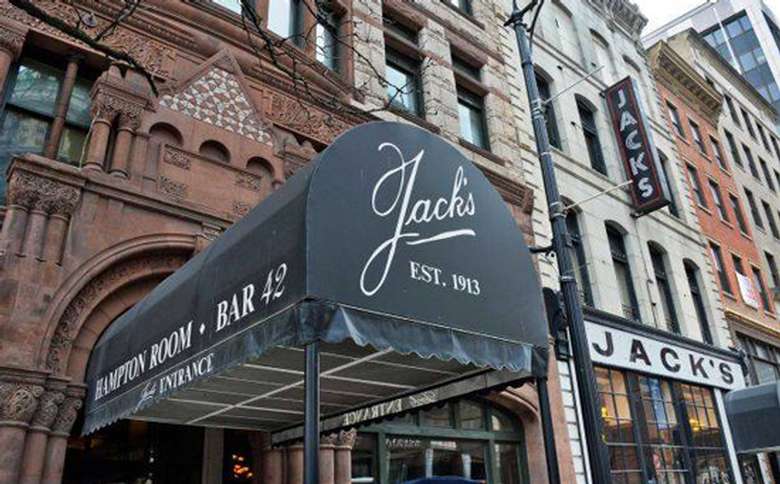 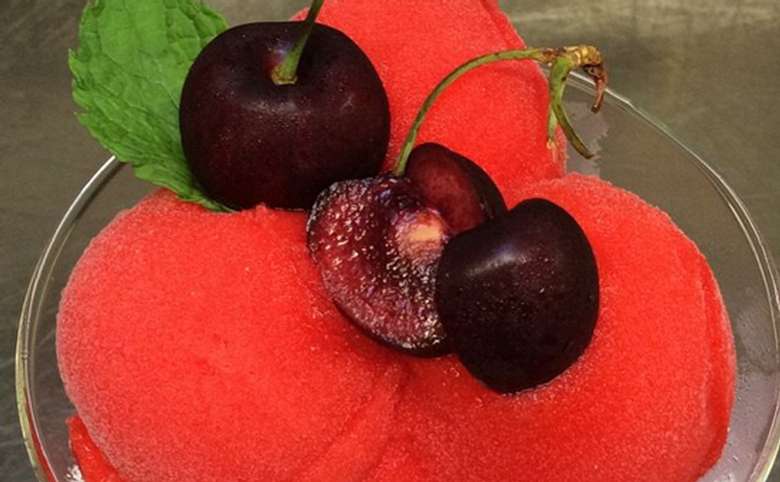 Opened in 1913, Jack's is one of the oldest family-owned restaurants in America. Recently joined by renowned local chef, Larry Schepici, Jack's continues its commitment to fine dining and extraordinary service.

Born in 1893, Jack Rosenstein began his career at the age of ten while working as an oyster shucker in the kitchen of Albany’s most popular restaurant, Keeler’s. In 1913, he took his life’s savings – four hundred dollars – and opened a place of his own on the corner of Beaver and Green Streets in downtown Albany. Upon opening, Jack’s Oyster House was a modest establishment consisting of only four tables, a kitchen, and a marble oyster bar. By 1937, Jack’s had outgrown its original location and moved to its current State Street address – less than a block away from where young Jack got his start.

Nearly a century later, Jack’s remains an enduring presence in Albany’s ever-changing landscape. Trolleys and Model-T’s no longer rattle down State Street, and gone are the great steamships that used to sail up the Hudson River; yet, Jack’s continues to thrive while maintaining its original charm. Still serving guests 365 days a year, the restaurant is now under the direction of Jack’s grandson, Brad. A graduate of Cornell University’s School of Hotel Administration and ambassador to the Culinary Institute of America, Brad apprenticed alongside his grandfather and father as a young boy. He continues his family’s commitment to exceptional service and hospitality. Now in its third generation, Jack’s Oyster House is one of the oldest family-owned restaurants in America.

The Jack’s family was recently joined by renowned Executive Chef, Larry Schepici, former owner and operator of the award-winning Tosca restaurant. His many accomplishments include the 2001 American Culinary Federation Chef of the Year Award and a prestigious bronze medal at the international Hotelympia 2000 Salon Culinaire “Master Chefs Grand Prix” in London, England.

Discover 9 Cozy Bars in Albany, NY and the Capital Region
When the temperature drops, there's no better place to be than a warm, cozy bar where you can escape the cold. If you're looking for a cozy bar in the Capital Region & Albany area, then you'll want to check out one of the establishments listed below.
7 Romantic Restaurants In Albany NY
Set the table for romance! Our list of best romantic restaurants in Albany, NY includes cozy spots that are ideal for savoring delicious dishes and creating lasting memories.
7 Romantic Restaurants for Valentine's Day Dinner in the Albany Area
Valentine's Day is the perfect time of year to show your significant other how much you care about them. For a truly memorable holiday this year, consider making a dinner reservation at a local romantic restaurant. Get inspired with our list of 7 of the best places for Valentine's Day dinner in the Albany, NY area.
Albany Holiday Dining Options 2019 - 2020: Christmas & New Year's
Consider doing yourself a favor this holiday season and skip cooking in the kitchen all day. There are a number of great Albany area restaurants that are open on Christmas Eve, Christmas Day, New Year's Eve, or New Year's Day. Check out some of the local dining options and don't forget to make a reservation ahead of time.